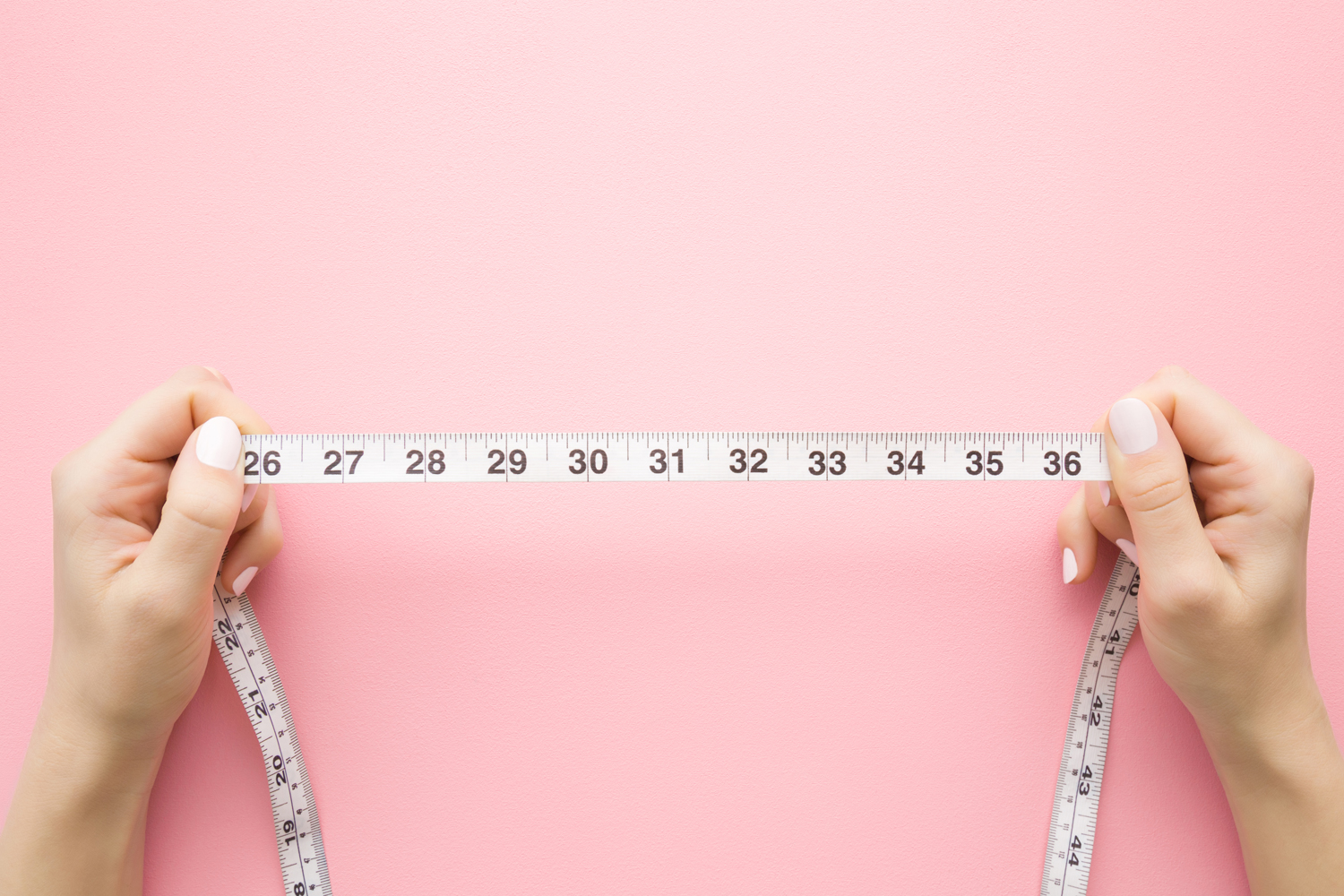 LYMPHEDEMA IS A COMMON COMPLICATION of breast cancer treatment for patients who have lymph nodes removed or radiation to these areas. This chronic swelling, resulting from a buildup of lymph fluid, often occurs in the limbs. Once the swelling reaches a certain stage, lymphedema can’t be cured, so doctors focus on early detection and approaches, such as compression garments and lymphatic massage, to prevent progression.

“Lymphedema is one of the most dreaded complications of breast cancer treatment because it can affect everything a patient does, from driving to working to exercising, so it’s just good medicine to try to prevent it,” says Chirag Shah, a radiation oncologist at the Cleveland Clinic.

Traditionally, physicians monitor for early signs of lymphedema by using tools, including a tape measure, to track subtle fluctuations in limb size. But over the past two decades, researchers have analyzed a technology called bioimpedance spectroscopy (BIS) to detect excess fluid in the body before visible swelling occurs. The test uses a low-strength electrical current that passes painlessly through the body to measure the affected area’s resistance to the current. Greater resistance indicates more fluid in the area, a sign that lymphedema has started.

Shah co-authored a review article published Aug. 10, 2022, in the Journal of Cancer Survivorship that examined lymphedema screening and early intervention. The review analyzed 12 studies that had included 2,900 patients and evaluated a variety of detection methods. “We found that bioimpedance spectroscopy has the strongest data and should be considered as part of prospective lymphedema surveillance,” he says, noting that the Cleveland Clinic uses BIS with high-risk patients.

“BIS technology is commercially available, but remains expensive [for hospitals],” says Antonio Forte, a plastic surgeon at the Mayo Clinic in Jacksonville, Florida, who wasn’t involved in the study but has researched the use of the technology for reducing breast cancer-related lymphedema. “The main barrier to BIS device adoption is price.” Furthermore, Forte adds, more rigorous studies are needed to establish BIS as a standard diagnostic tool for breast cancer-related lymphedema. Patients may also face a challenge in paying for this test since some insurance companies consider BIS to be investigational and won’t cover it.