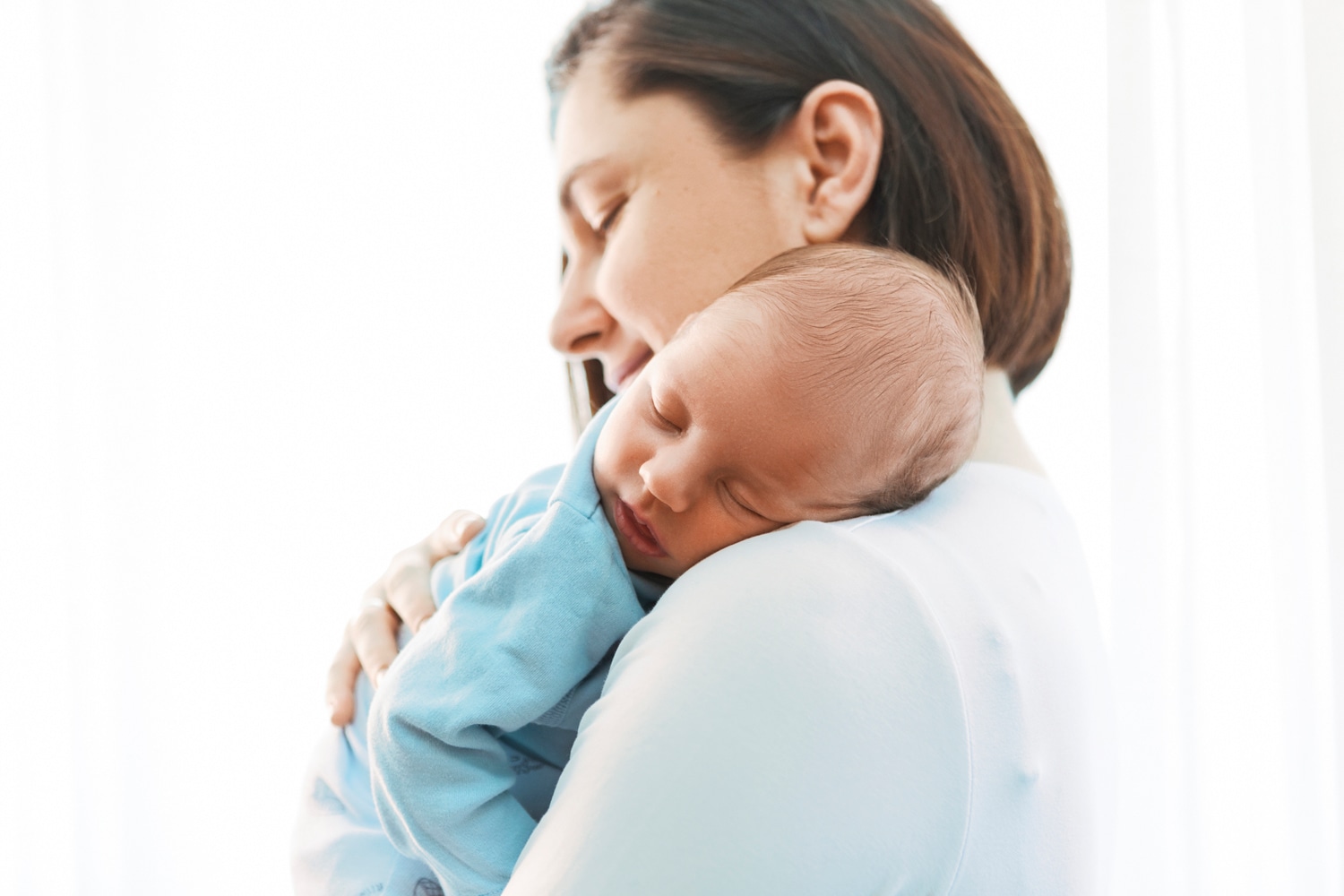 ABOUT 7% OF WOMEN diagnosed with breast cancer in the U.S. are under the age of 40. For these women, the diagnosis often brings worry about the impact of chemotherapy on ovarian function or concerns about age-related fertility declines if they need to delay pregnancy for cancer treatments.

In 2018, the American Society of Clinical Oncology issued fertility preservation guidelines stressing that physicians should be prepared to discuss potential treatment-related infertility with young cancer patients—along with preservation options. However, many women—as well as health care providers—don’t want to delay cancer treatment for fertility counseling and subsequent procedures like ovarian stimulation, a process that allows women to have their eggs harvested to be frozen for later use.

“A breast cancer diagnosis is all-consuming, and women are often focused on next steps regarding their treatment,” says Anna C. Vanderhoff, a reproductive endocrinology and infertility fellow at the Center for Infertility and Reproductive Surgery at Brigham and Women’s Hospital in Boston. “Many patients are hesitant to move forward [with fertility preservation] without understanding if there would be a delay in treatment and whether that could impact outcomes.” In a study published Oct. 15, 2021, in Cancer, Vanderhoff and her colleagues found that women who took measures to preserve their fertility only experienced short delays before treatment, and these delays did not worsen cancer-related outcomes compared to women who did not undergo fertility preservation.

One limitation of the study is that Dana-Farber Cancer Institute and Brigham and Women’s have what Vanderhoff calls a “well-established pipeline” that makes it easier for breast cancer patients to access fertility services quickly. Still, she adds, “The findings suggest that women have a buffer of time to think about what they want to do in terms of pursuing fertility preservation and [having a] consult with their oncologist to get a referral to a fertility specialist.”

This study builds on evidence showing that women who choose fertility preservation are not putting their lives at risk. The use of hormones to stimulate the ovaries to produce more eggs has been a potential concern for women with breast cancer. However, research suggests that adding an aromatase inhibitor, such as letrozole, to the regimen can help minimize increases in estrogen that occur with the usual fertility treatments, protecting the breast tissue from too much exposure to estrogen. A newer technique called random-start ovarian stimulation, which allows women to start the process immediately instead of waiting for the second day of their natural menstrual cycle, also reduces the time required to complete fertility preservation before cancer treatment.

In a study published Feb. 1, 2020, in Cancer, Joseph Letourneau, a fertility specialist at the Utah Center for Reproductive Medicine in Salt Lake City, found that fertility preservation did not impact disease-free survival among women with breast cancer, even though the women who opted for fertility preservation had more aggressive disease. The study included 329 women—207 who underwent fertility preservation and 122 who did not—and followed them for a median of 43 months after their initial fertility consultation.

“Both studies show that fertility preservation appears unlikely to increase the risk of cancer recurrence in three to four years after treatment. This is a time frame when recurrences are most likely to occur,” Letourneau says. “We do still need longer-term follow-up data to see if there is an increase in a ‘second wave’ of recurrences.”

“It is reassuring that several studies seem to clearly demonstrate that a few days or weeks of difference in cancer treatment start time does not appear likely to affect oncologic outcomes,” says Letourneau. “Since building a family is so foundational to many people, taking the time to protect that ability can provide a significant long-term quality of life benefit.”