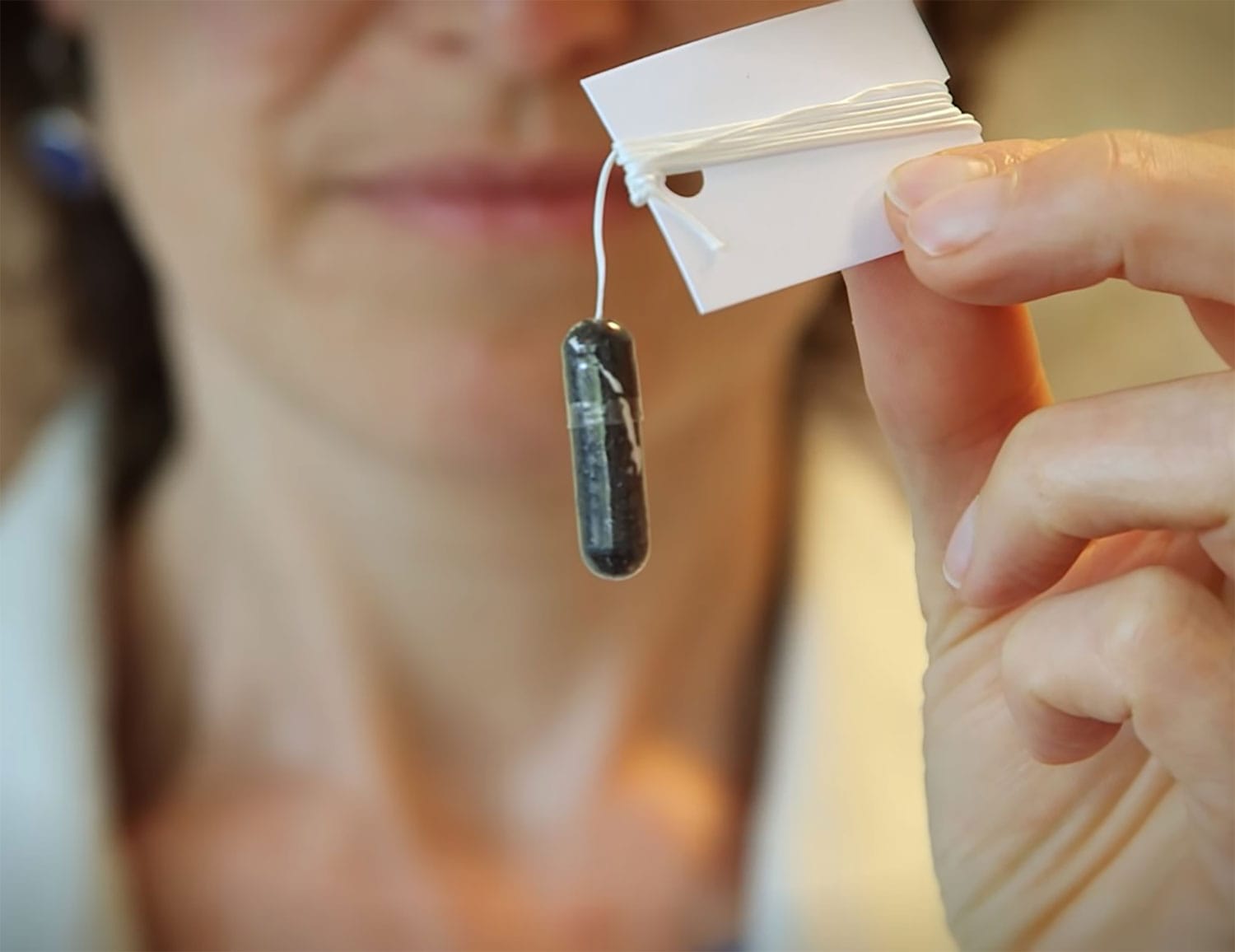 The human papillomavirus can infect cells in the cervix, sometimes leading to cervical cancer. Naeblys / Shutterstock.com

Barrett’s esophagus is a condition in which the tissue lining the esophagus (the tube that connects your mouth to your stomach) changes to tissue similar to the lining of the intestine. It is sometimes seen in people who have chronic gastroesophageal reflux disease (GERD). Both conditions are known risk factors for esophageal cancer, which will be diagnosed in about 18,440 people in the U.S. this year.

An estimated 5.6% of U.S. adults have Barrett’s esophagus. To diagnose the condition, a doctor must perform a biopsy by doing an endoscopy—a procedure that involves putting a long, thin tube through the mouth and down the throat.

Now, scientists at the Medical Research Council (MRC) Cancer Cell Unit in Cambridge, England, have developed the Cytosponge, an easier and cheaper way to detect Barrett’s esophagus. The device consists of a small sponge inside a pill-like capsule that is attached to a string. After the patient swallows the capsule, it dissolves in the stomach in about five minutes. Then, a health care provider uses the string to pull the sponge through the esophagus and out of the patient’s mouth. Along the way, the sponge collects cells that can be analyzed with laboratory tests to determine whether the patient has Barrett’s esophagus.

In one study, 600 people thought to have Barrett’s esophagus and 500 patients with acid reflux and persistent heartburn who served as controls had an endoscopy and the Cytosponge test. Nine out of 10 patients were able to swallow the capsule, and those who did said it was easier and less painful than the endoscopy. The study showed the Cytosponge was as good at identifying cases of Barrett’s esophagus as the endoscopy. Rebecca Fitzgerald, a clinician scientist at MRC who developed the Cytosponge, calls the results “encouraging.”

The MRC expects the Cytosponge to be adopted by the United Kingdom’s National Health Service. The U.S. Food and Drug Administration approved limited sales in 2019.

MRC is trying to improve the test. The goal, says Fitzgerald, is to see who has Barrett’s esophagus as well as “risk stratify” their likelihood of having it become cancer.