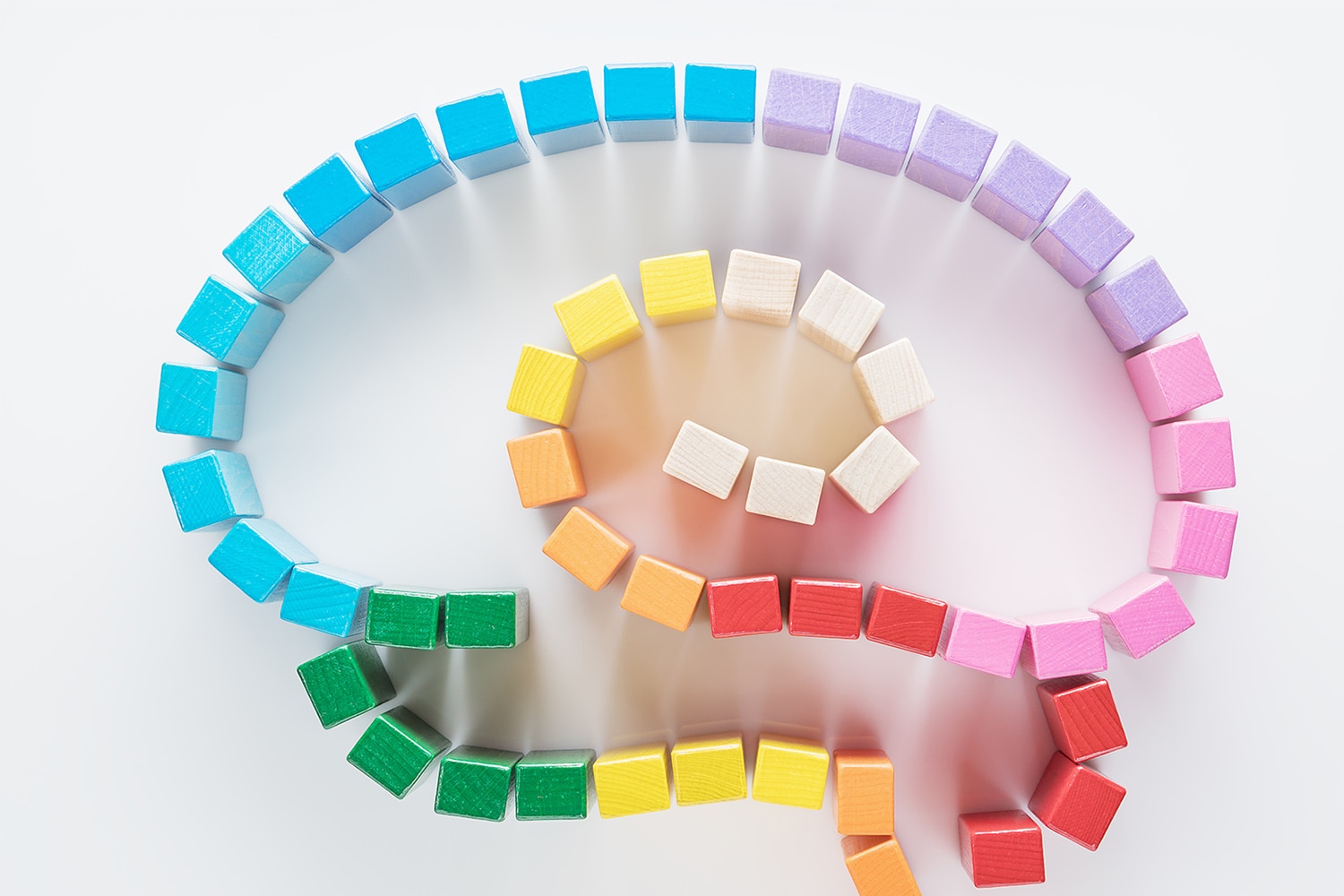 HIGH-GRADE GLIOMA, A KIND OF BRAIN TUMOR, is difficult to treat and often fatal in children and adolescents, usually within months of diagnosis. Researchers have found that by infusing a genetically engineered herpes virus into the brain, they can prolong some patients’ lives and increase their numbers of tumor-fighting immune cells.

A study published April 29, 2021, in the New England Journal of Medicine found that an infusion of modified herpes simplex virus type 1 (HSV-1), G207, more than doubled the median survival time to 12.2 months for 12 children between 7 and 18 years old, from a historical median overall survival of 5.6 months. Four of 11 participants were still alive 18 months after treatment. The 12th patient was still responding after 12 months but has not yet reached 18 months post-treatment. One patient’s tumor had reduced in volume within five months, and he continued to respond four years later with no additional therapies.

The engineered herpes virus cannot replicate in normal tissue, but targets and kills brain tumor cells while also stimulating the patient’s immune system. Usually, gliomas are immunologically “cold,” with little immune activity. This makes them less responsive to immunotherapy. But the virus-treated tumors showed a dramatic increase in the amount of tumor-fighting cells following treatment. “When we examined pre- and post-G207 tumor tissue from four patients, we discovered that the tumors had changed from immunologically ‘cold’ to ‘hot,’” says Gregory Friedman, a pediatric neuro-oncologist at the University of Alabama in Birmingham and lead author of the study.

This study is a critical step toward developing effective immunotherapy treatments for high-grade glioma, as current treatments are damaging and often do not work. “Unfortunately, we have not seen a significant improvement in outcomes for this dreadful disease in the last 30 years,” Friedman says.

The next step, planned for late 2021, is a larger phase II trial to confirm the results from the first. Friedman also hopes to determine, in a separate trial, whether giving the treatment before chemotherapy can improve patient response, as chemotherapy can suppress the immune system and potentially make G207 less effective.