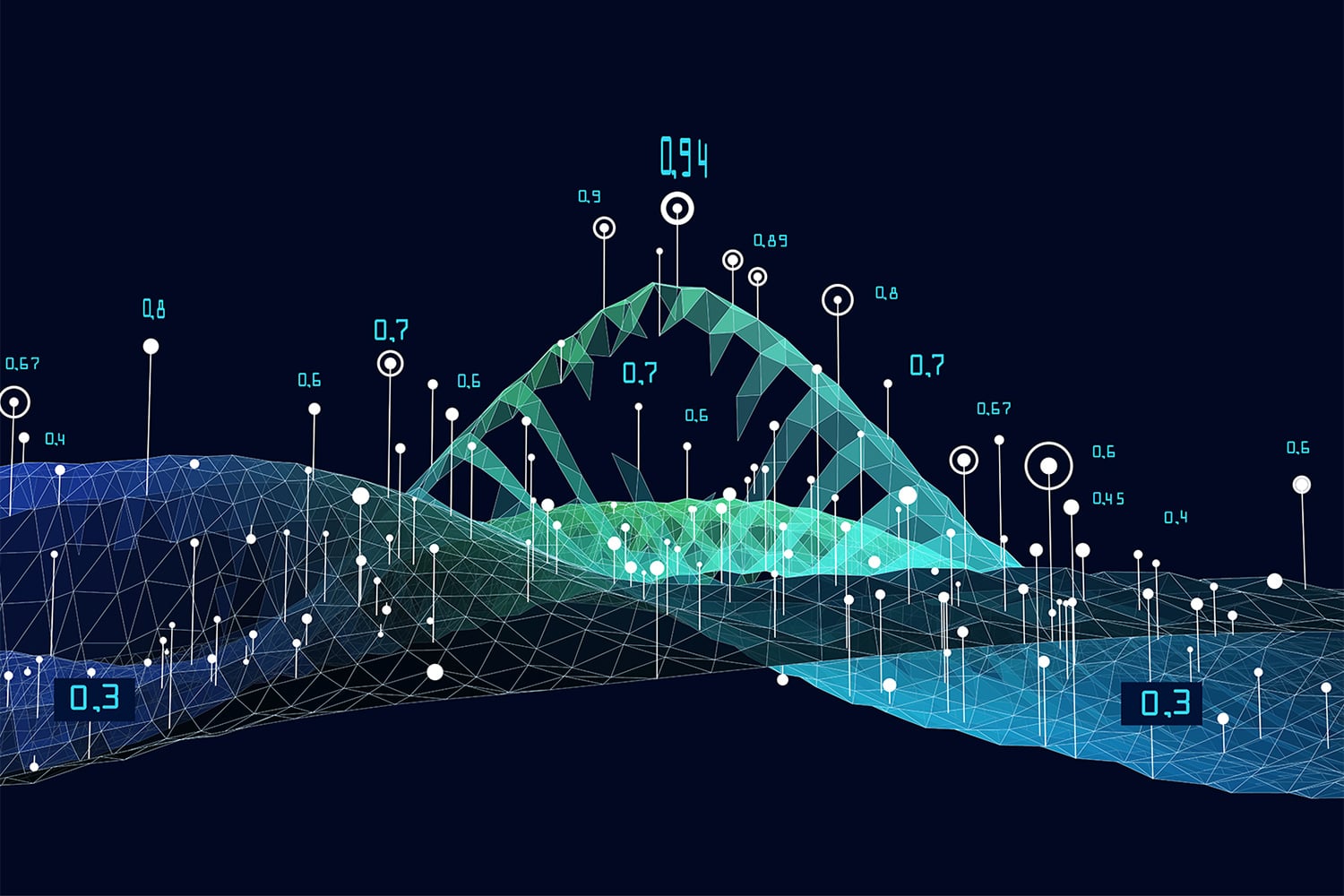 IT’S UNWISE TO MAKE ASSUMPTIONS ABOUT YOUR OWN PROGNOSIS based on anecdotal evidence from someone else. But large datasets can be used to develop a prediction model capable of suggesting the likelihood of various outcomes based on factors like age at diagnosis, type of cancer, and treatments received.

However, prediction models are bound by the data they’re based on. If a certain population isn’t represented in the data, the model might not be able to make an accurate forecast for those people. A paper published June 1, 2021, in Cancer describes how researchers used the Shanghai Breast Cancer Survival Study (SBCSS) to create a specialized tool after observing a lack of rigorously validated data on Asian Americans diagnosed with breast cancer. “Prognostic factors may differ by ethnic group,” says corresponding author Fei Ye, an associate professor of biostatistics at Vanderbilt University in Nashville, Tennessee. “Population-based prospective cohort studies are considered ideal choices for building prediction models and incorporating lifestyle factors.”

SBCSS is a population-based study that focused on cancers diagnosed between March 2002 and April 2006 that were submitted to the Shanghai Cancer Registry in China. Participants were recruited into the study approximately six months after diagnosis, based on eligibility criteria of being aged between 20 and 75 years, receiving a primary breast cancer diagnosis and residing permanently in Shanghai.

Ultimately, 5,042 people were recruited, supplying health data via records submitted to the Shanghai Vital Statistics Registry and in-person interviews conducted 6, 18, 36 and 60 months after diagnosis. The first interview collected information about each individual’s cancer treatment, tumor characteristics, sociodemographic status, lifestyle factors including diet, and medical history. Follow-ups checked in on their disease recurrence, metastasis, lifestyle, quality of life, and other factors.

This information allowed the researchers to see whether lifestyle factors had a major impact on breast cancer outcomes, in addition to clinical and genetic factors. While researchers did make some associations, they found that most lifestyle factors didn’t have a big effect on their models’ prediction accuracy. “Take, for example, soy foods, which are common dietary components in Asian diets and have been reported to be associated with breast cancer survival and recurrence,” says Ye. “However, with the presence of clinical factors and biomarkers in the models, soy intake did not add significantly to breast cancer prognosis, and therefore is not included in our final models.”

Ye and her colleagues validated the final prediction model against the National Cancer Database (NCDB), which holds more than 34 million historical records and represents more than 70% of newly diagnosed cases from across the U.S. She says that because the model demonstrated higher accuracy among the Asian American subsets of the NCDB, they expect it to be effective in predicting prognoses for breast cancers diagnosed in people of Asian ethnicity, whether they are residents of Shanghai or the U.S. That said, the prediction accuracy for all ethnic groups combined was only found to be between 3% and 4% lower than for people of Asian ethnicity, suggesting that the prediction model may be effectively generalized for the U.S. population at large.

Broadly speaking, significant weight gain and weight loss were associated with higher risk of recurrence and mortality compared to stable weight. Ye notes that some findings need to be validated in future studies, as data on weight are not made available in the NCDB. “We hope our study will increase patient awareness and motivation to maintain a healthy weight after breast cancer diagnosis,” says Ye. “That, we believe will benefit patients of all ethnicities.”

Ye and her collaborators developed their prediction model alongside a web-based application, which she hopes will make the models accessible to individuals as well as to people using them for clinical practice and public health surveillance. “The patient role is changing as patients become more informed collaborators who work with their physicians to achieve better outcomes. They are becoming more aware of their health risks and may have decisions to make about lifestyles that can potentially impact their future well-being,” says Ye. “Our prediction tool would not replace physicians’ judgments, but rather would assist.”