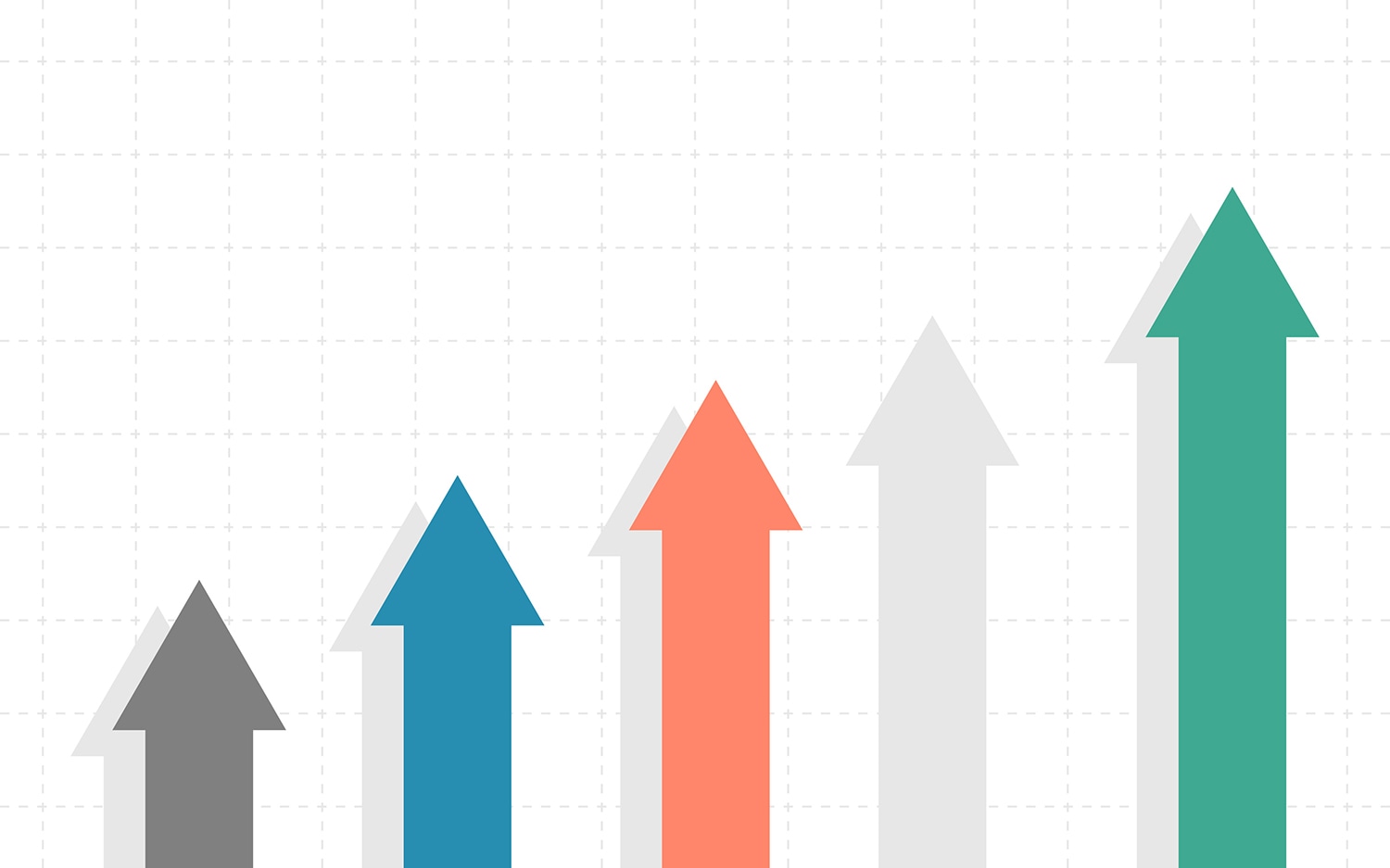 The study, in the Aug. 1, 2018, Cancer Research, concludes that overall lung cancer deaths in women will rise by 43 percent between 2015 and 2030. During the same time period, deaths from breast cancer are expected to drop by 9 percent. The projections are based on trends in death rates for lung and breast cancer seen in data collected on women in 52 countries by the World Health Organization between 2008 and 2014.

“Unfortunately, I am not surprised by the results,” says José M. Martínez-Sánchez, an epidemiologist at the Universitat Internacional de Catalunya in Barcelona, Spain, who co-authored the study. “If we do not implement measures to reduce smoking behavior among women, lung cancer mortality will continue increasing.”

Smoking rates have begun to decrease in countries where tobacco control efforts have been enacted, says Christina Fitzmaurice, an oncologist at University of Washington Medicine Harborview Medical Center in Seattle, “but these positive developments are limited.”

It is also likely to be years before these anti-smoking efforts result in large-scale changes in lung cancer incidence. A study Fitzmaurice led, published in the June 2, 2018, JAMA Oncology, reported that the rates of lung cancer now found in higher-income countries reflect the increased smoking rates seen in these countries in the second half of the 20th century. The analysis, which used data from the Global Burden of Disease study, shows the “lag between when a person starts smoking and when, on average, they develop lung cancer 20 to 30 years later,” Fitzmaurice says.

In the U.S., smoking rates peaked in women after they did in men. Fitzmaurice says this is why the U.S. is one of the countries where lung cancer rates have stabilized or decreased in men but are continuing to rise in women. “That said, men are still far more likely to smoke than women, and this will very likely hold true in the future as well,” she adds.

Martínez-Sánchez and his colleagues intend to investigate whether smoking cessation programs are more effective than lung cancer screening in reducing lung cancer deaths in women. They will also look at the benefits of linking smoking cessation programs with cervical and breast cancer screening. It’s necessary “to develop public health strategies to empower and help women to stop smoking in order to break the increasing trend of lung cancer,” Martínez-Sánchez says.