A system called “track and trace” may be the answer. 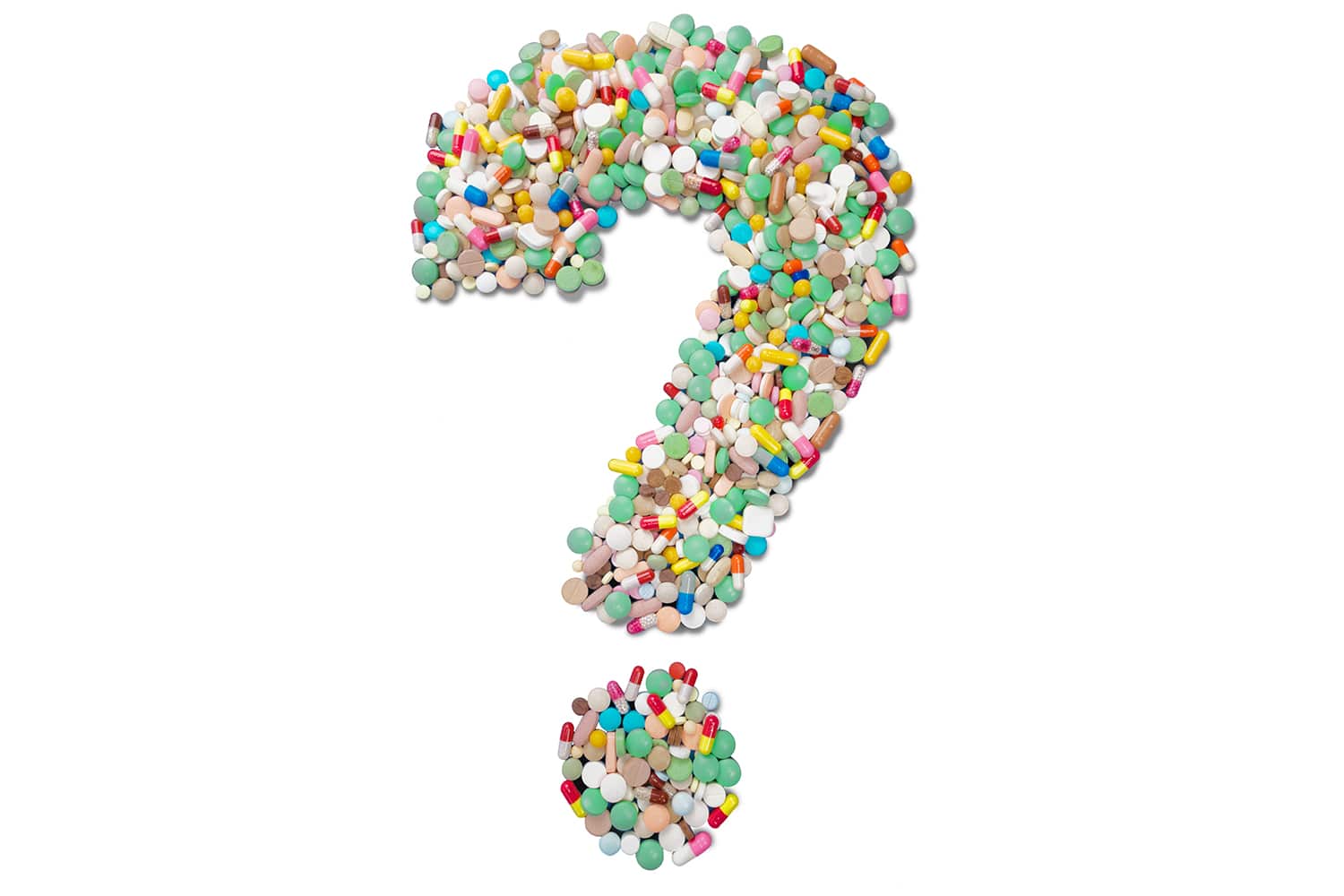 AS THE NUMBER OF DRUGS MANUFACTURED OVERSEAS and sold on the internet has increased, the U.S. Food and Drug Administration (FDA) has seen a steady rise in counterfeit drug cases. Since February 2012, the FDA has identified four counterfeit prescription drug cases, including two versions of the cancer drug Avastin (bevacizumab)—and there could be even more.

California has taken aggressive steps to confront this problem. In 2004, it became the first U.S. state to pass a law—so far, California’s is the most stringent in the nation—requiring drug manufacturers to take part in a program that will track where a drug has been from the point of manufacture through its use in a pharmacy or hospital. Heavy lobbying by pharmaceutical companies, pharmacies and wholesalers repeatedly pushed back the implementation of the new program, but drug manufacturers are now required to have half of their products in the tracking system by 2015; all drugs must be in the system by 2016.

“Many criminal networks are extremely sophisticated in replicating—almost to a tee—the labeling and packaging of biopharmaceutical company products,” says Matt Bennett, a senior vice president for the Pharmaceutical Research and Manufacturers of America. “For many consumers, pharmacists and health care providers, it is almost impossible to tell the difference between a legitimate product and a counterfeit product.”

Protect Yourself From Counterfeit Drugs

Track and trace systems, like California’s, will use a bar code or electronic chip to record every wholesaler, distributor and pharmacy that handles a drug and authenticate it at each location. California’s law is based on a model the FDA proposed to protect the nation’s drug supply, but Congress failed to fund a national track-and-trace system this year; until it does, the FDA cannot implement such a program. (FDA representatives did not respond to Cancer Today’s requests for comment about its plans.)

According to pharmacist Allan Coukell, the director of medical programs at the Pew Health Group of the Pew Charitable Trusts, even without FDA action, California’s electronic tracking requirement will ultimately become the de facto standard for the nation, because most large wholesalers and manufacturers will make the investment to comply with California’s new law.

That’s why pharmaceutical companies, pharmacies and wholesalers that think California’s law is too strict are pushing the FDA to implement a more lenient national system before California’s law goes into effect. “California has more than 10 to 12 percent of the drug market in the U.S. … [and] part of the effort by lawmakers and members of the pharmaceutical supply chain to get a national standard is to preempt California and soften its law,” says Virginia Herold, the executive officer of the California State Board of Pharmacy. “We firmly believe there will be federal legislation in the area. We just want it to be strong legislation.”