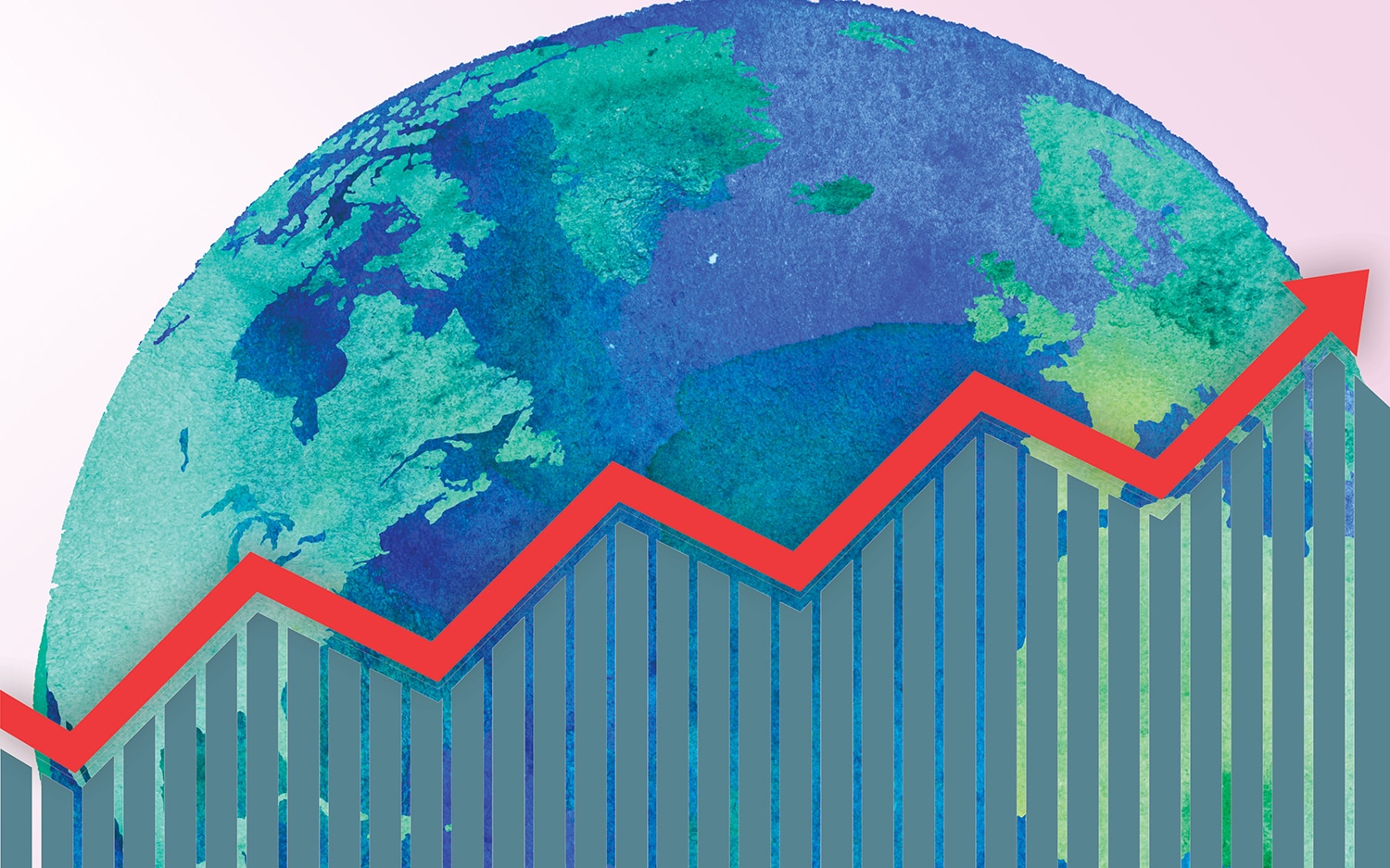 An American Cancer Society (ACS) international research group reports that diagnoses of endometrial cancer have increased, with rates rising in 26 of the 43 populations analyzed.

The study published in the April 2018 Journal of the National Cancer Institute used data collected in cancer registries in 42 countries from 1978 to 2013. (There were 43 populations because the researchers used separate statistics for white women and black women in the U.S.)

Endometrial cancer is the most common form of uterine cancer. The endometrium is the inner lining of the uterus. (The other type of uterine cancer begins in the muscle and tissue that support the uterus.) Globally, endometrial cancer is the sixth most common type of cancer and ranks 14th among causes of cancer-related deaths in women. The ACS estimates that in 2018 more than 63,000 women will be diagnosed with uterine cancer in the U.S. and that about 11,350 will die from the disease.

Ahmedin Jemal, the vice president of surveillance and health services research at the ACS, is one of the study’s authors. He says having a small number of children, delaying childbirth, starting menstruation at a young age and entering menopause at an older age are risk factors for endometrial cancer because each time a woman menstruates, the uterus is exposed to estrogen, which can spur cancer cells to grow.

Another risk factor is obesity. About 34 percent of endometrial cancer cases worldwide and 48 percent of those occurring in North America are associated with obesity. Studies suggest fat tissue increases cancer risk because it raises estrogen levels throughout the body. There may also be other ways in which obesity increases risk.

Sharyn N. Lewin, a gynecologic oncologist at Holy Name Medical Center in Teaneck, New Jersey, who was not affiliated with the study, says patients are often surprised to learn that being overweight increases endometrial cancer risk.