Debate goes on as FDA revokes drug’s use for breast cancer. 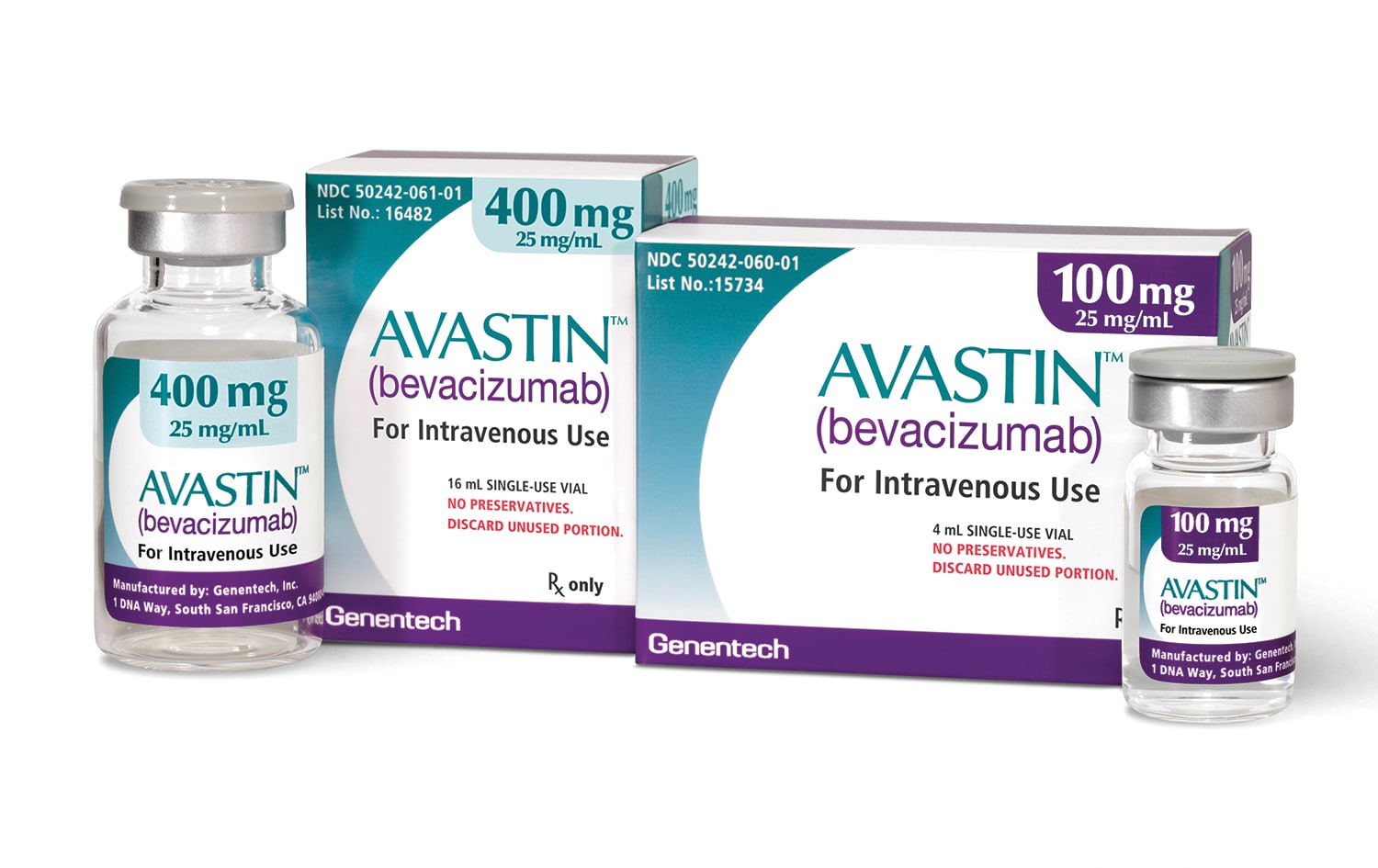 CONTROVERSY HAS FOLLOWED Avastin (bevacizumab) since 2008, when the U.S. Food and Drug Administration (FDA) granted it accelerated approval for the treatment of metastatic breast cancer, citing promising preliminary data. The medication, which was designed to disrupt a tumor’s blood supply, is also approved for advanced colorectal and lung cancers, as well as kidney and brain cancers. The accelerated approval process enabled Avastin’s manufacturer, Genentech, to market the drug for breast cancer while further studies investigated its benefits for patients with this cancer.

Genentech has contested the recommendation; it would like the FDA to maintain approval for the treatment of breast cancer until the company can conduct additional trials. If Avastin loses that approval, some patients worry that insurance companies may not cover the $8,000-a-month cost for breast cancer patients.

But critics say Avastin’s toxicity is too great and no proven benefit has been shown for breast cancer patients. “I know there were some very persuasive voices testifying at the hearing on behalf of Avastin,” says Musa Mayer of New York City, a breast cancer patient advocate and founder of AdvancedBC.org. “But I don’t believe that any drug should have its accelerated approval maintained on the basis of public outcry. It should be decided on the data.”

Supporters of the drug acknowledge that it has limitations. “I think that Avastin is an imperfect drug,” says breast cancer survivor Elaine Schattner, a patient advocate and medical oncologist at Weill Cornell Medical College in New York City. “It helps only a small fraction of breast cancer patients. That said, I think you could say that about almost any cancer drug the FDA has approved, especially when given singularly,” without combining treatments.

Both sides agree that further research is needed. “This is a drug that probably works in a subcategory of patients where the benefits outweigh the harm,” says Mayer. If researchers can pinpoint which individuals those are, she says, then the FDA could approve Avastin for that population.