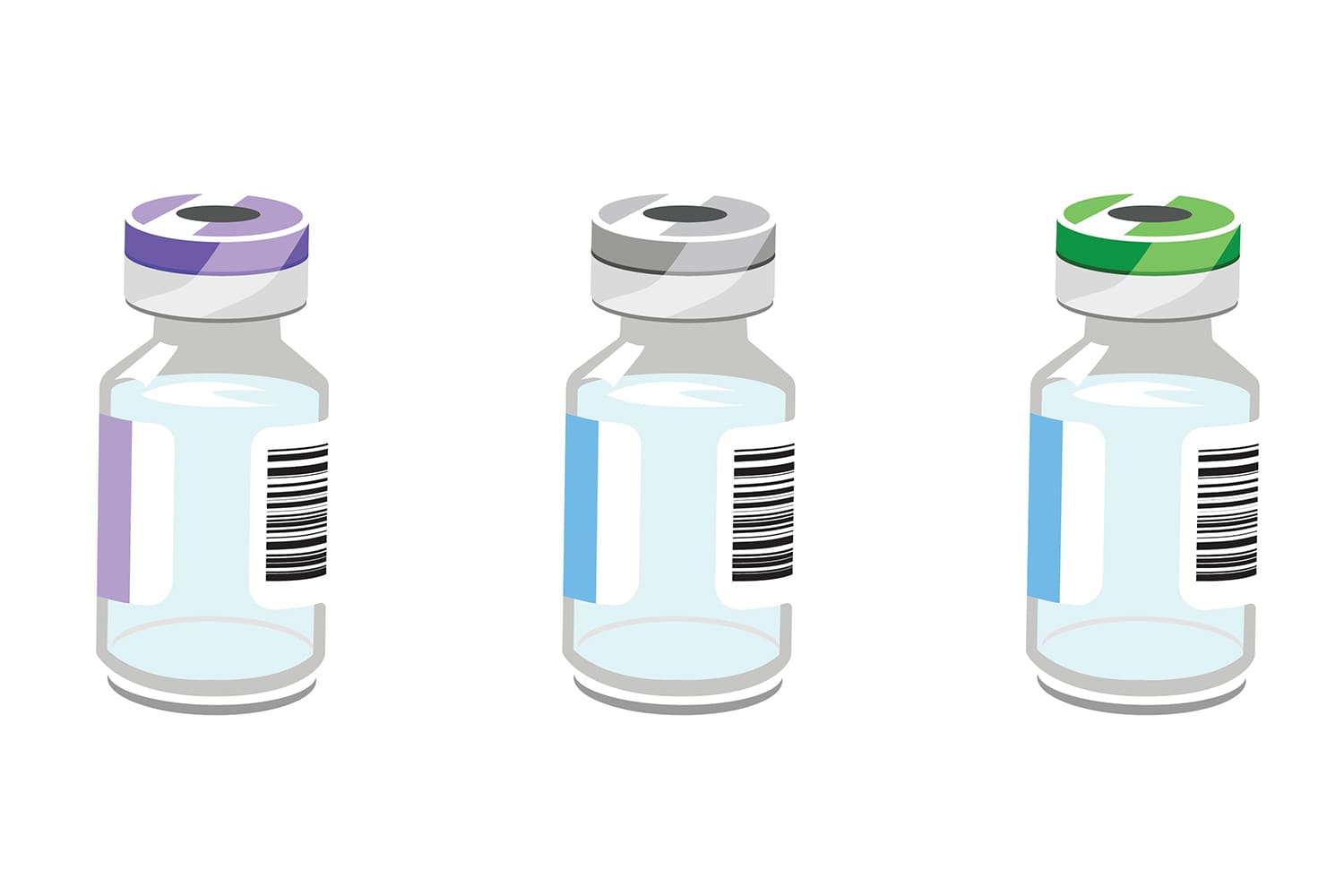 IN SEPTEMBER 2017, the U.S. Food and Drug Administration (FDA) gave the green light to Mvasi (bevacizumab-awwb), making it the first biosimilar anti-cancer drug approved in the U.S. Mvasi is similar to Avastin (bevacizumab) and was approved to treat certain types of advanced brain, colorectal, lung, kidney and cervical cancers that Avastin is also approved to treat.

Biological cancer therapies like Avastin are drugs made from living cells. Biosimilars, short for similar biological medicinal products, have a chemical structure that is highly similar to, but not exactly the same as, an approved biologic therapy. A generic drug, in contrast, has all the same active ingredients as a brand-name drug.

Generic drugs generally cost less than their brand-name equivalents. The hope is that biosimilars will also cost less. But because biosimilars are more expensive to manufacture than generic drugs, the cost reduction may not be as substantial.

To receive FDA approval for a biosimilar therapy, a manufacturer must present data from laboratory studies and clinical trials showing the biosimilar has a highly similar chemical structure to and the same pharmacological behavior as the approved biologic therapy. It must also have the same safety and effectiveness. The first biosimilar product to be approved for use in the U.S. was Zarxio (filgrastim-sndz), in 2015. Like Neupogen (filgrastim), it is used to reduce the risk of infection from cancer treatments that deplete white blood cells. Unlike Mvasi, it is not an anti-cancer drug.

Despite FDA approval of Mvasi, it is not yet clear when oncologists will be able to prescribe it. That’s because Amgen is engaged in a patent dispute with Genentech, which claims producing and selling Mvasi would violate many of its patents.

In many states, a pharmacist can substitute a generic for a brand-name drug without the prescribing doctor’s permission. For biosimilar drugs, a doctor must write the prescription for either the original biologic or the biosimilar. Whether oncologists will choose a biosimilar version of an anti-cancer drug over the brand name is not yet known.

“People have gotten used to Avastin, the brand name,” says Lyman. “Generally, I would anticipate biosimilar [anti-cancer drugs] would take a bit of time to gravitate to actual clinical practice and use on a broad scale.”