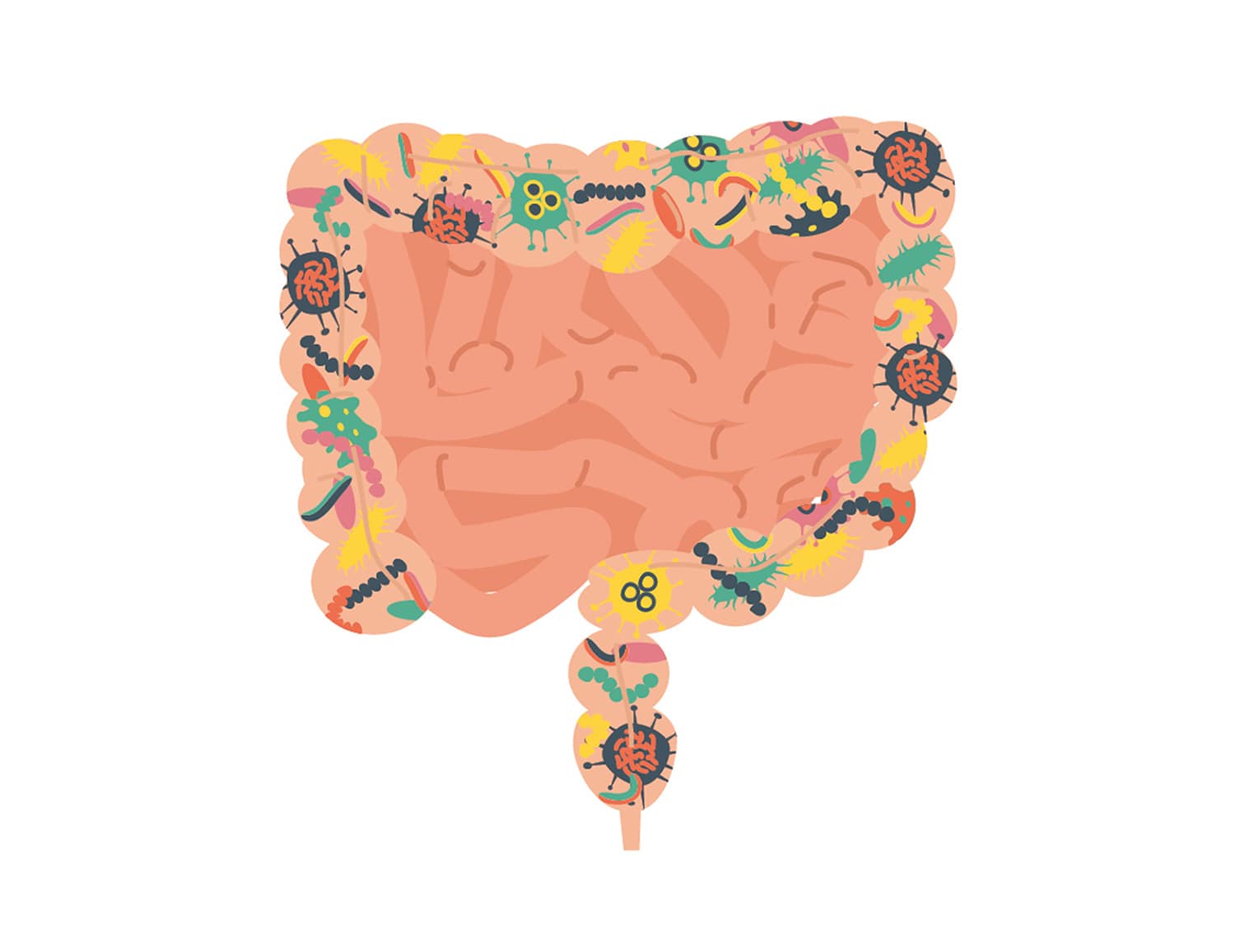 IMMUNE CHECKPOINT INHIBITORS are an effective treatment for many people with advanced melanoma. However, some people do not respond to these drugs. In two clinical trials, scientists transplanted fecal matter from people with advanced melanoma who responded well to checkpoint inhibitors into people whose cancers had progressed despite the treatments. In both studies, published in the Feb. 5, 2021, Science, some people who received the transplants went on to respond to immunotherapy, despite not having responded before.

Although evidence points to the gut microbiota’s role in the immune response to cancer, it’s unclear exactly which microbes are responsible. Fecal transplants eliminate that guesswork by introducing the gut microbiota en masse. “That’s where the idea of the fecal transplants came in: Maybe we should have more of a holistic approach,” says Hassane M. Zarour, a cancer immunologist at the University of Pittsburgh who co-led one of the studies.

Out of 16 participants in Zarour’s study, six responded to the checkpoint inhibitor Keytruda (pembrolizumab) following a fecal transplant. Three patients’ cancers stopped progressing, while an additional three patients’ tumors started to shrink. In the other trial, three out of 10 participants’ tumors shrank after they received fecal transplants and started the checkpoint inhibitor Opdivo (nivolumab).

Zarour says his results need to be confirmed with further trials. He adds that he wants to know if fecal transplants could improve immunotherapy response in other cancer types. There are also logistical challenges: Before transplant, fecal matter must be screened thoroughly for dangerous bacteria, viruses and parasites to avoid introducing anything harmful to recipients.