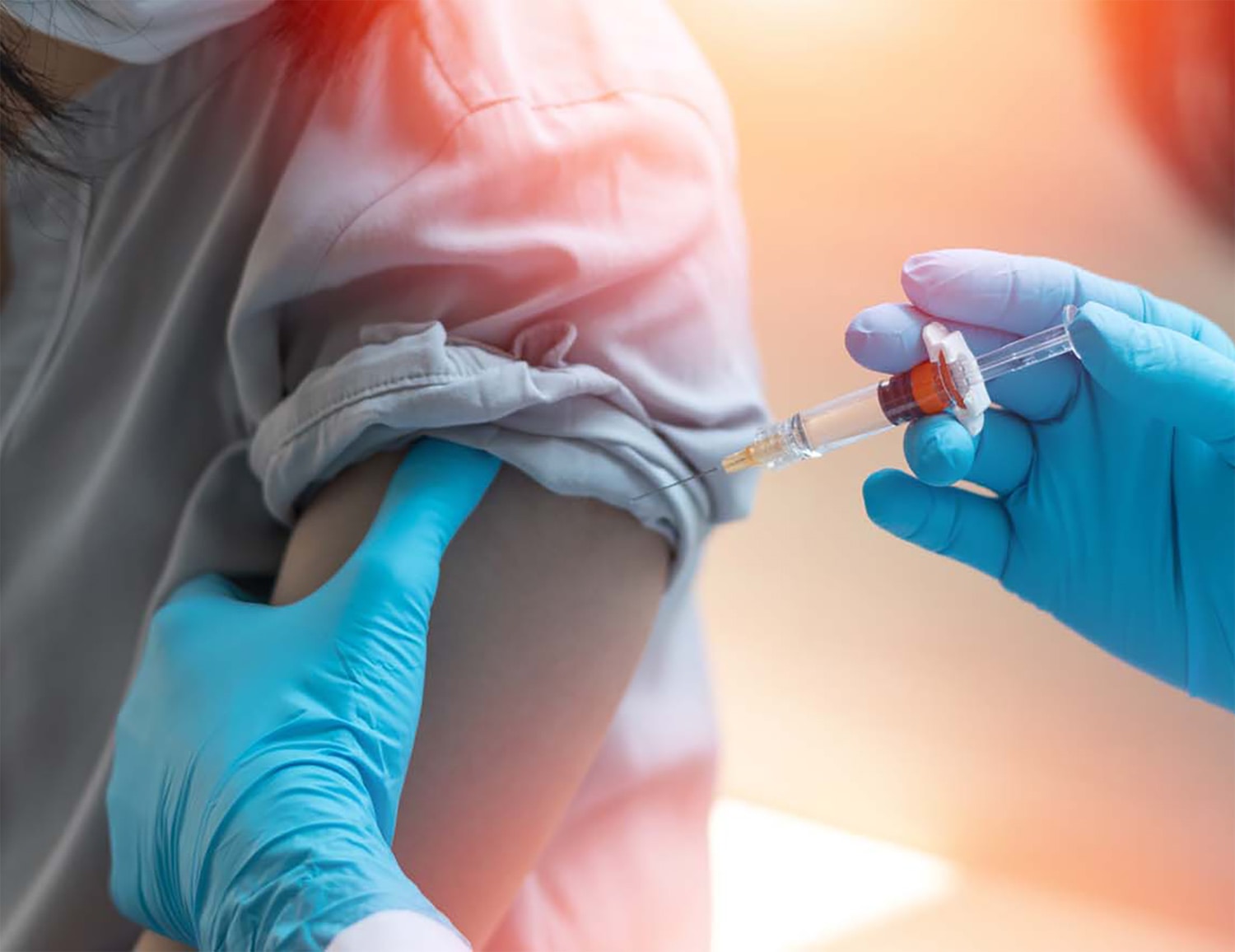 IN 2006, the Food and Drug Administration (FDA) approved Gardasil, the first human papillomavirus (HPV) vaccine, quickly followed by Cervarix in 2009 and Gardasil 9 in 2014. All three target HPV strains 16 and 18, which cause 70% of cervical cancers and 86% to 95% of HPV-related noncervical cancers.

A paper published in the January 2021 Cancer Epidemiology, Biomarkers & Prevention suggests that since Gardasil was approved 15 years ago, these vaccines have had a marked impact on cervical cancer incidence. Researchers used data from the Centers for Disease Control and Prevention’s (CDC) National Program of Cancer Registries and the National Cancer Institute’s Surveillance, Epidemiology, and End Results Program.

Overall, the largest drop occurred in women ages 15 to 20, starting in 2011, five years after the first HPV vaccine was approved by the FDA. Jacqueline Mix, a CDC research fellow and lead author of the paper, notes the pronounced decreases in the prevalence of infections with HPV types 6, 11, 16 and 18, which are the strains targeted by the original Gardasil vaccine. There has also been a reduction in the incidence of cervical precancers since the vaccine was introduced.

“However, there are not many studies that evaluate the impact on invasive cervical cancer, for two reasons,” Mix says. “One, the length of time required to look at this association because of the long natural history of cancer development. And two, the HPV vaccine first became available a relatively short time ago.”

Now that the cohort of women who have been vaccinated has entered the age range where Pap tests are recommended, researchers can begin to explore the relationship between vaccination status and invasive cervical cancer. Mix cites a study conducted in Sweden and published in the October 1, 2020, issue of the New England Journal of Medicine that suggests vaccination indeed had a population-level impact on invasive cervical cancers.

Mona Saraiya is a CDC medical epidemiologist who contributed to the Cancer Epidemiology, Biomarkers & Prevention paper as a researcher. She says that to better understand how HPV vaccination relates to invasive cervical cancer, a colleague suggested looking at every new case of invasive cervical or other HPV-related cancer to evaluate three factors: vaccination status, screening history, and the genotype—which would indicate the associated strain of HPV—of their cancer. The last will tell doctors whether their strain was covered by their vaccine.

While providers can use the results of this study to show their patients the strong association between HPV vaccination and lower rates of cervical cancers, Mix says the cancer registry data, screening registries and vaccination registries are not yet fully connected, nor do experts routinely genotype HPV-related cervical cancers.

“There are some promising efforts that are going on in that area, and it would certainly help to build that infrastructure so we can examine the data with the factors that are important to account for,” Mix says.