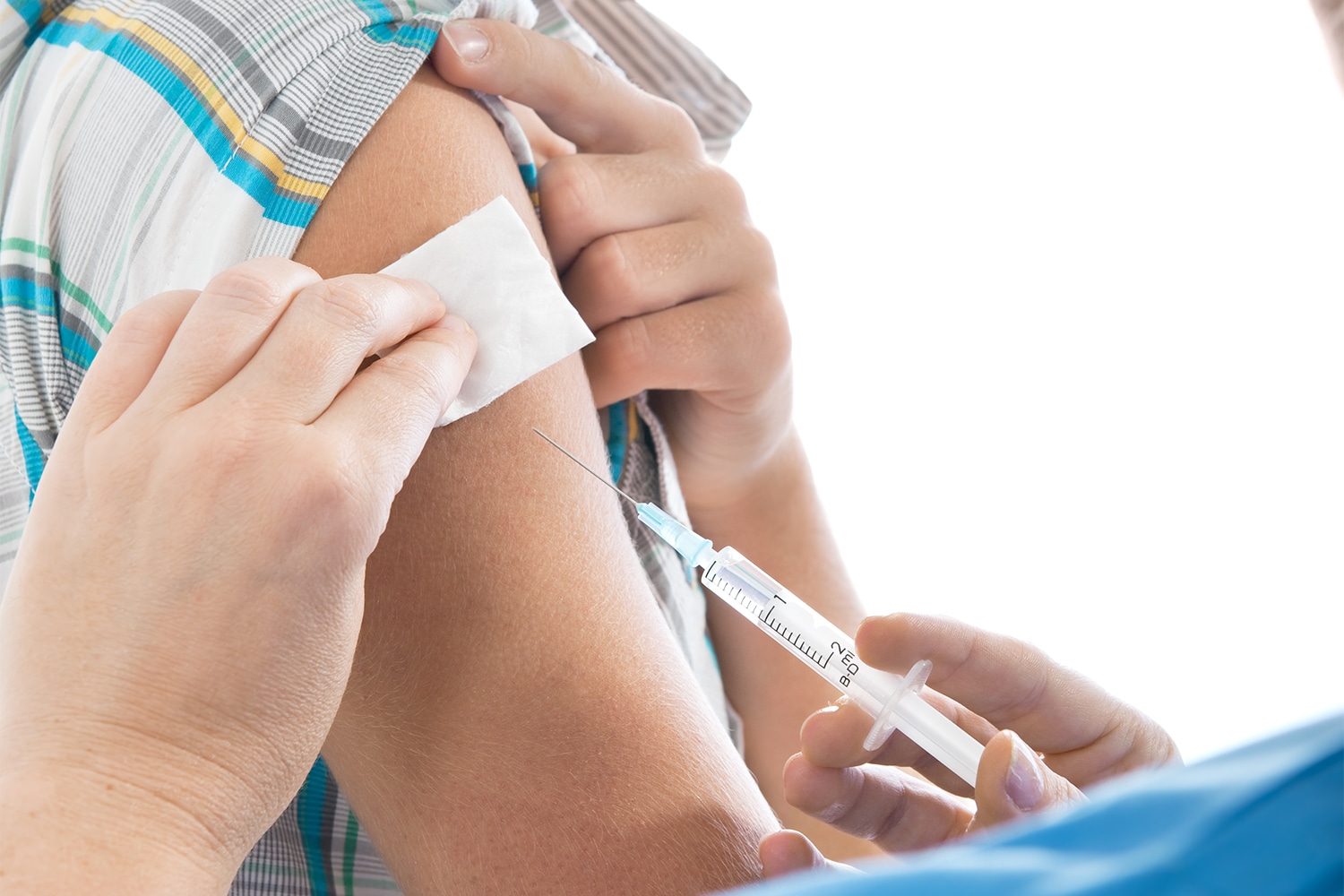 Adolescent cancer survivors are less likely than their peers to have received the human papillomavirus (HPV) vaccine, according to a study of 982 survivors published in the Nov. 1, 2017, Journal of Clinical Oncology.

The Centers for Disease Control and Prevention (CDC) suggests that boys and girls start the HPV vaccine series at age 11 or 12. It is recommended up through age 26 for women and age 21 for most men. Certain men, including cancer survivors, are advised to get vaccinated up through age 26.

More than 80 percent of sexually active people in the U.S. will be infected with HPV at some point in their lives, although the immune system clears most HPV infections on its own, and only some strains of HPV are capable of causing cancer. The vaccine currently being given in the U.S. protects against seven cancer-causing strains, as well as two strains that cause genital warts. The Affordable Care Act mandates that insurers cover the vaccine at no out-of-pocket cost for recommended groups.

Cancer survivors may be at elevated risk of developing persistent HPV infections because their immune systems have been weakened by treatment. “It’s just sad to see that there’s a population that’s at risk that is being forgotten,” says Lois Ramondetta, a gynecologic oncologist at the University of Texas MD Anderson Cancer Center in Houston who was not involved in the study.

Ramondetta says that pediatric cancer patients and survivors may be skipping primary care appointments because they are already seeing many specialists. Since the vaccine is usually administered at pediatricians’ offices, an oncologist may not think to recommend it.

Pediatricians may be uncertain about when to restart giving immunizations to children who have completed cancer treatment, adds Landier. Guidelines developed by the CDC recommend that live vaccines, such as those for chicken pox or measles, mumps and rubella, not be given to people who are immuno-compromised. The HPV vaccine is not a live vaccine and is considered safe. Landier and other researchers are currently investigating whether the immunization is less effective when given during or after cancer treatment, when a patient’s immune system may be unable to respond to the vaccine.

One group of cancer survivors, women ages 18 through 26, did have slightly higher rates of HPV vaccination than their peers in the general population. The study found 46 percent of survivors had been vaccinated compared to 38 percent of the general population in this age range. Landier’s study can’t pinpoint why, but she speculates that young adult female cancer survivors may be more attuned to cancer prevention than other women in their age group.

Vaccine initiation rates were low—about 8 percent—for male young-adult survivors and male young adults in general. This may be related to the fact that the HPV vaccine’s initial approval in 2006 was for females only. Vaccination was not recommended for males until 2011.

Landier encourages all cancer survivors 26 and under to ask their doctors about getting the HPV vaccine. “I think the answer that providers are going to give is, ‘Yes they should,’” Landier says.

“Having one cancer stinks,” says Romondetta. “Surely you want to avoid having a second, so go ahead and get vaccinated.”