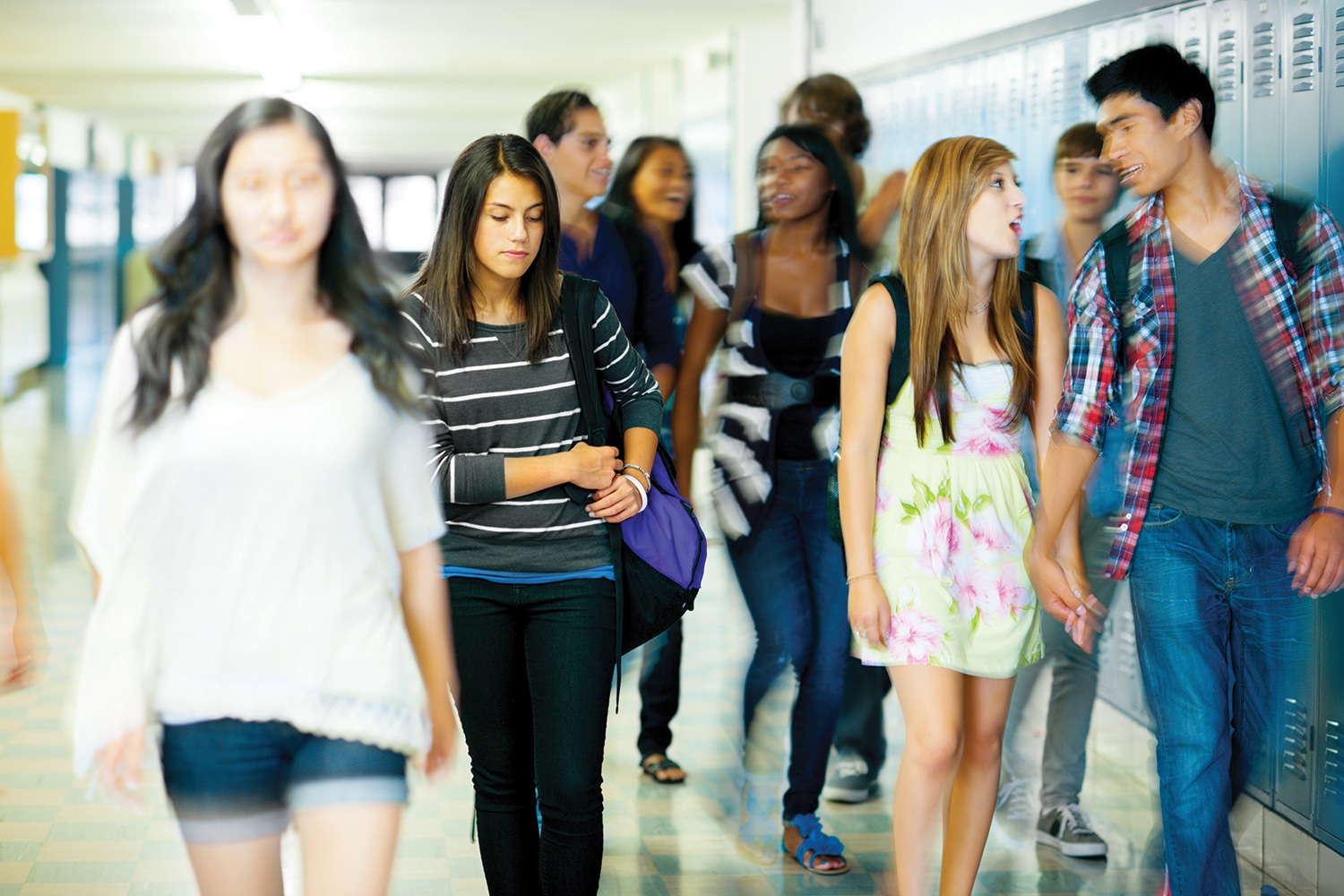 A SURGE IN YOUTH USING E-CIGARETTES has erased past reductions in tobacco use among teenagers, according to a recent government report.

The upturn is tied to the popularity of Juul and other vaping products. “Juul [is] being used by kids in schools, it comes in a variety of flavors that can appeal to youth, and its products are marketed using themes and strategies that have historically appealed to youth, all of which have contributed to the rise in youth e-cigarette use,” says the report’s author, Andrea Gentzke, an epidemiologist with the CDC’s Office on Smoking and Health.

A Juul pod contains higher levels of nicotine than are found in other e-cigarette brands and is manufactured in a way that makes the nicotine easier for the body to absorb. Juul’s popularity led its competitors to increase nicotine levels in their products from less than 2% to up to 5% or more. “That’s an extremely high level of nicotine,” says Robert Jackler, an otolaryngologist who leads the Stanford Research Into the Impact of Tobacco Advertising program at Stanford University in Palo Alto, California. At higher levels, teens get hooked quickly and must struggle harder to quit, he says.

When Truth Initiative launched a new youth e-cigarette quit program in January, its leaders were stunned at the response. “We got over 20,000 kids enrolled on a single day,” says behavioral scientist Amanda L. Graham, the nonprofit’s senior vice president of innovations.

Teens, college students and young adults who have quit or attempted to quit using e-cigarettes helped Truth Initiative create the new program, which sends discreet daily texts that offer support and coping strategies to teens. Parents can sign up to receive texts that can help them help their kids. “We really try to deliver [these messages] with as much youth-infused sensibility as we can,” says Graham. “And I don’t mean using abbreviations like LOL or OMG. I mean the way we frame the messages. We don’t take a teach-y, preachy, judge-y approach.” To help teens feel less isolated, the messages also make it clear that many other young people are trying to quit, Graham adds.

Truth Initiative, previously known as American Legacy Foundation, was created as a result of the 1998 Master Settlement Agreement, which requires the tobacco industry to pay states billions of dollars each year indefinitely. States are supposed to use that money to fund tobacco use prevention and cessation programs.

Teens, young adults and parents interested in accessing the new program should text “quit” to 202-804-9884.

The 2018 U.S. Surgeon General’s Report concluded that nicotine exposure can harm the developing adolescent brain. Animal studies have shown that nicotine can affect attention, learning and mood. “Although the science in this area continues to evolve,” says Gentzke, “we know enough to protect kids from these preventable health risks. During adolescence, the brain is building stronger connections between the cells for memory and learning. Nicotine can change the way that those synapses and connections are formed.”

For adults who already smoke, studies suggest e-cigarettes may be a safer alternative than cigarettes. “If a smoker completely switches to vaping, they substantially reduce their exposure to numerous toxins and carcinogens found in cigarettes,” says Daniel P. Giovenco, a tobacco control researcher at Columbia University Mailman School of Public Health in New York City. However, early studies suggest vapor—which can include chemicals and metals—also may pose a health threat.

In March, then-commissioner of the U.S. Food and Drug Administration Scott Gottlieb issued proposed sales guidelines for tobacco and nicotine products aimed at keeping flavored and vaping products out of teens’ hands. Jackler wants the agency to do even more. “I would like to see the higher nicotine concentration products available only by a doctor’s prescription,” he says. The threshold in Europe and several other countries is 2%, he notes “but in America, there’s no [legal] limit.”