Experts say it’s necessary to look behind the statistics. 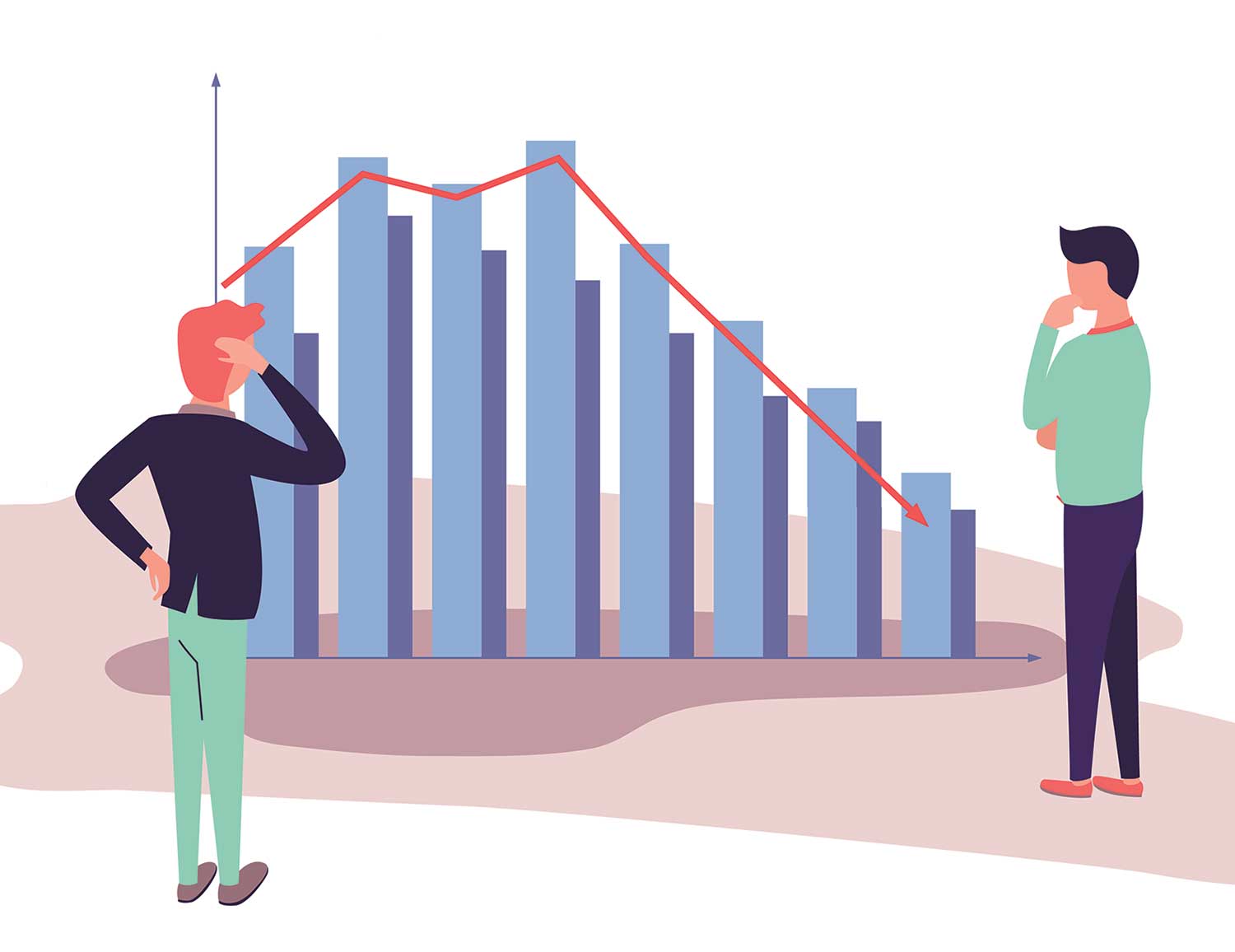 EARLIER THIS YEAR, researchers reported that the U.S. had seen its largest ever single-year decrease in cancer death rates. Any decline is great news, but experts say it’s also important to look behind the statistics to understand what this drop does—and does not—say about cancer death rates in the U.S.

According to the American Cancer Society (ACS) annual report, Cancer Facts & Figures 2020, death rates from four of the most common cancers—lung, breast, prostate and colorectal—all decreased substantially between 2016 and 2017.

However, “the biggest driver [of the decline] was a drop in lung cancer death rates,” says Otis Brawley, an oncologist at Johns Hopkins University School of Medicine in Baltimore, who previously served as the chief medical and scientific officer for the ACS but was not involved with the report. That’s because lung cancer is responsible for more deaths than the three other types combined. Brawley attributes the decrease in lung cancer deaths largely to the new lung cancer screening guidelines and to new treatments that began to be introduced about a decade ago. “We finally have treatments that are making inroads with this recalcitrant cancer,” he says. Lower rates of cigarette smoking are also a contributing factor.

Overall, cancer death rates have been declining since they reached a peak in 1991, according to a companion study conducted by ACS researchers published in January 2020 in CA: A Cancer Journal for Clinicians. This includes a large drop in cancer deaths among children and teenagers. The report’s authors credit these gains to better treatment protocols for leukemia, the most common cancer in children and adolescents. This decrease in death rates has occurred even as the incidence of cancer in children and teens has been steadily increasing, for unknown reasons, since 1975.

Peter Bach, a physician and epidemiologist who directs the Center for Health Policy and Outcomes at Memorial Sloan Kettering Cancer Center in New York City, says the steady decline in cancer deaths is good news. But, he says, the drop in death rates must be viewed in context of the overall downward trend in life expectancy at a time when the country is seeing steadily increasing death rates from substance abuse and suicide, as well as conditions like heart disease, chronic obstructive pulmonary disease and diabetes, which have some of the same risk factors as cancer. “When people at higher-than-average risk of cancer die younger ” … they are just not around to die of cancer,” he says.