FDA Acts to Curb Nicotine Use 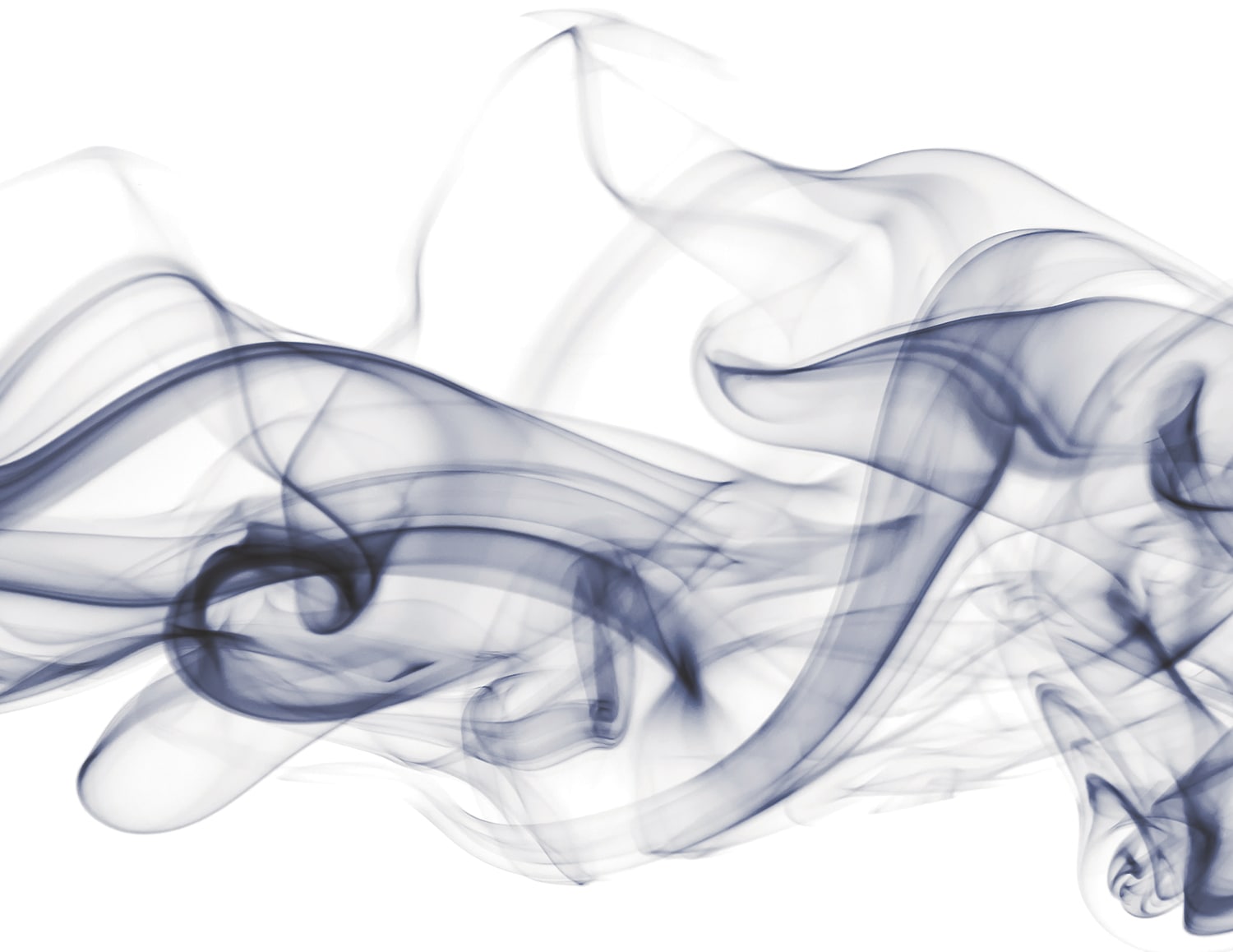 Tobacco is the direct cause of most diseases associated with smoking. But it’s the nicotine in tobacco that results in smoking addiction. That’s why the U.S. Food and Drug Administration (FDA) is pursuing policies that would cap levels of nicotine in cigarettes and other tobacco products.

In July 2017, the FDA announced a new plan for regulating tobacco that would include a requirement for manufacturers to lower levels of nicotine in cigarettes. A study published in the May 3, 2018, New England Journal of Medicine estimated that 5 million smokers would quit within a year of implementing this type of policy, and that 8.5 million tobacco-related deaths could be prevented by 2100.

Benjamin J. Apelberg, a co-author of the study and director of the FDA’s Division of Population Health Science, says the simulation model accounted for various ways people could respond to the regulations, including completely quitting cigarettes, switching from cigarettes to smokeless tobacco products or becoming new users of smokeless tobacco products. The model assumes that the number of people who begin smoking each year would remain the same in the future. However, Apelberg added, “the availability of novel tobacco products could influence youth smoking rates, but, at this point, it would be difficult to predict the direction.”

Dorothy Hatsukami, a clinical psychologist and the director of the University of Minnesota’s Masonic Cancer Center in Minneapolis, says many people believe reducing nicotine in cigarettes would make cigarettes less harmful, but that is not the case. “The intent is to reduce the levels of nicotine in the cigarettes in order to reduce smoking behavior,” she explains. Getting people to smoke less, she says, is “what will lead to health benefits—not the reduction of nicotine.”

Tobacco companies began marketing “light” cigarettes in the 1960s. These cigarettes don’t contain less nicotine; they have special filters that can reduce the amount of nicotine inhaled. Studies have found that a nicotine dose of 0.4 milligrams or less per cigarette can lessen the likelihood of addiction. One Marlboro Gold, the brand’s “light” cigarette, contains about 0.6 milligrams of nicotine. A regular Marlboro cigarette contains about 1 milligram.

Hatsukami says it’s possible that reducing the nicotine in cigarettes would lead cigarette smokers to switch to smokeless tobacco products, like e-cigarettes. Studies show these products expose users to fewer toxins, but the risks associated with their use are not yet known. Hatsukami says these products also should be regulated.

The Campaign for Tobacco-Free Kids raises awareness about the impact nicotine has on adolescents. The organization has repeatedly criticized the FDA for not putting into place or enforcing regulations that could help reduce teen use of nicotine-based products such as Juul, which looks like a USB thumb drive and uses pods that come in teen-friendly flavors like fruit medley, cool mint and cool cucumber.

Recent studies have found that young people who have used e-cigarettes are more likely to start smoking cigarettes than those who have not. And the use of these products is increasing. Findings released in 2017 from Monitoring the Future, a long-term study conducted by researchers at the University of Michigan in Ann Arbor that annually surveys about 50,000 8th-, 10th- and 12th-grade students, found that 35.8 percent of 12th-graders reported having vaped at least once, up from 33.8 percent in 2016.

Following extensive media coverage of widespread use of nicotine products by teens, the FDA announced in April 2018 that it had begun clamping down on sales of Juul and other e-cigarettes to minors, as part of a comprehensive strategy to tackle diseases related to smoking. As of July 17, the FDA says it had issued 56 warning letters and six fines to retailers for violations related to sales of Juul e-cigarettes to youths.

When the FDA will release final recommendations on nicotine use is not known. The next step, says FDA spokesperson Michael Felberbaum, is for “the FDA to consider all comments, data, research and other information” that were submitted in response to the FDA’s announcement.