Critics warn that lower nicotine content in the cigarettes may not translate into better odds of quitting. 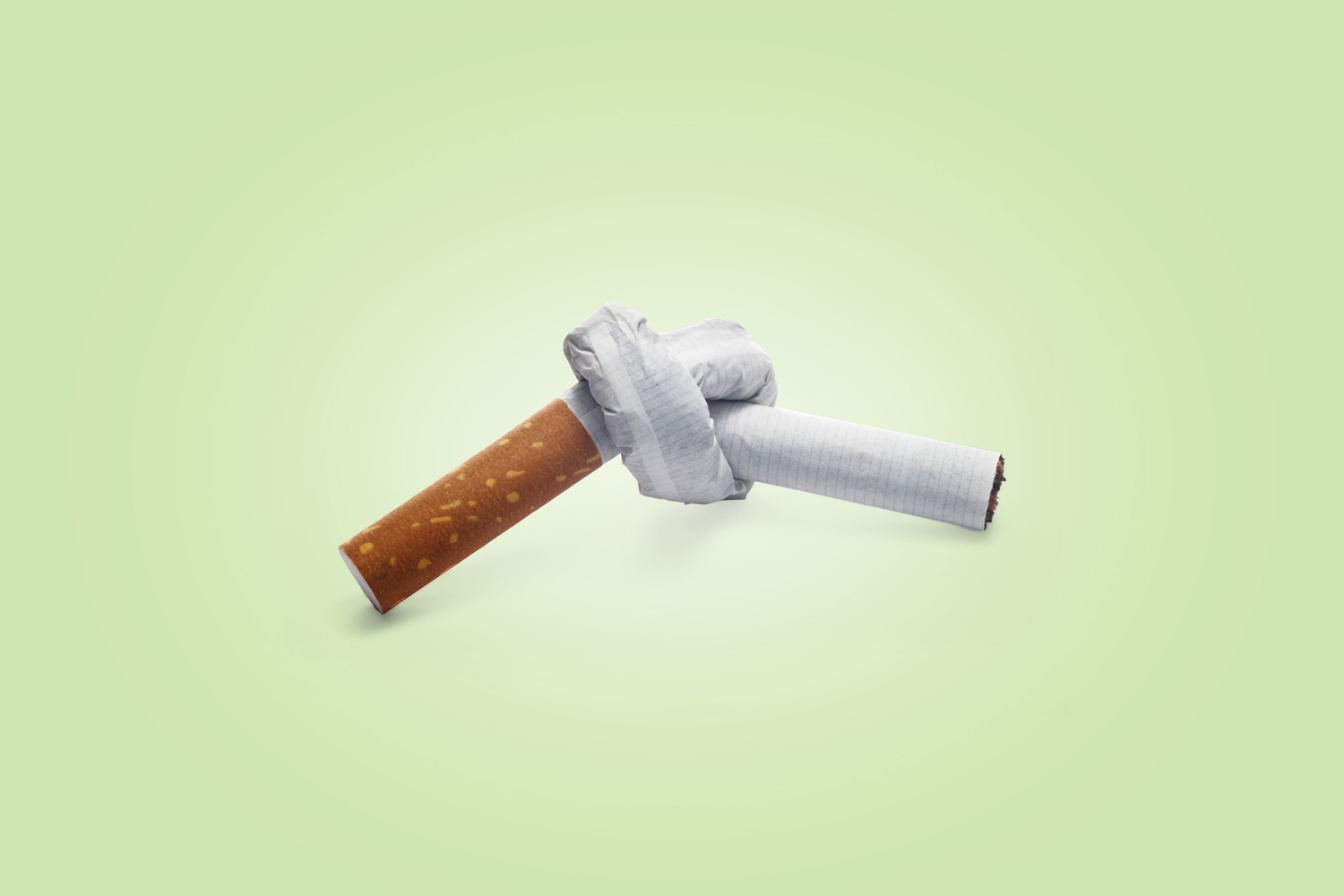 ON DEC. 23, 2021, the Food and Drug Administration (FDA) authorized marketing of 22nd Century Group’s VLN King and VLN Menthol King cigarettes as modified risk tobacco products (MRTPs), a designation that is given to tobacco products deemed to “reduce harm or the risk of tobacco-related disease associated with commercially marketed tobacco products.” The authorization allows the company to market the cigarettes as having reduced risk for exposure to and consumption of nicotine, the addictive substance found in tobacco.

These very low nicotine (VLN) cigarettes are made with tobacco grown by 22nd Century Group and have 95% less nicotine (0.5 mg of nicotine per gram of tobacco) than market-leading conventional cigarette brands, which have approximately 10 to 15 mg of nicotine per gram of tobacco. However, some advocacy organizations, such as the American Lung Association (ALA), have spoken out about the use of approved claims, including statements such as “helps you smoke less” and “greatly reduces nicotine consumption,” that could mislead people. Low-nicotine cigarettes are not FDA-approved as smoking cessation aids.

Critics draw a parallel to the introduction of e-cigarettes, which have been popularized as smoking cessation tools but are not approved by the FDA. A study published Feb. 7, 2022, in Tobacco Control found that people who used e-cigarettes were less successful in quitting smoking than smokers who didn’t use any quitting aids. Using e-cigarettes also did not stop people from relapsing, the study found. Researchers compared previous data from 2013-2017 with data from 2019, from the PATH (Population Assessment of Tobacco and Health) Study, a collaboration between the FDA and the National Institutes of Health, to study tobacco use behaviors and how they impact health over time. Despite more people using e-cigarettes, the results from the study showed fewer quit attempts among e-cigarette users, at 12.6%, than previous years.

Study author John P. Pierce, a tobacco and cancer prevention researcher at the University of California, San Diego, notes that lower nicotine content in tobacco products doesn’t necessarily lead to successful quitting attempts. He adds that a VLN cigarette, Carlton, was available through the early 1990s, but there was no evidence that smokers switched to that product and were able to quit smoking because of it.

Erika Sward, national assistant vice president for advocacy with the ALA, points out that, even with new marketing claims, the introduction of one VLN cigarette brand is unlikely to impact smoking cessation, given the number of traditional nicotine products that are still widely available. She notes requiring all tobacco products, including cigarettes, to lower nicotine levels would translate into fewer people smoking. She adds that VLN products still contain tobacco and other chemicals that lead to health problems, including cancer.

The FDA has approved several drugs, including nicotine gum, nicotine patches, nicotine lozenges and non-nicotine medicines such as Zyban (bupropion) and Chantix (varenicline), that have demonstrated safety and efficacy to help smokers quit. Even with these efforts, Sward says it can take on average at least seven tries before a person successfully stops smoking. Those who are ready to quit can talk to their health care provider or call 1-800-QUIT-NOW to get medication and smoking cessation counseling, says Sward. “Switching to another [tobacco] product is not quitting, and using any tobacco product will only continue to fuel someone’s addiction,” Sward says.