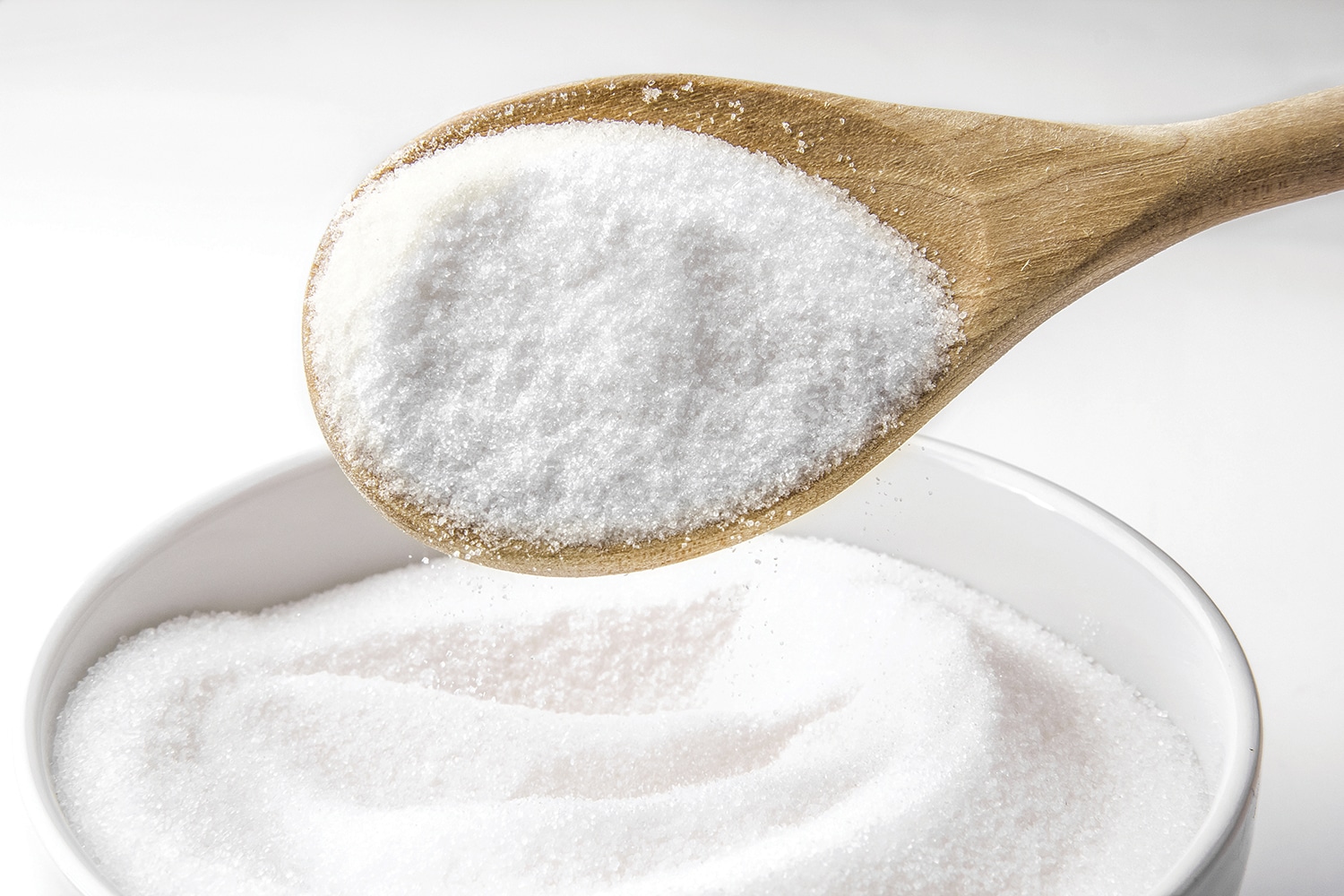 It’s hard to imagine dumping 15 or 16 teaspoons of sugar into your coffee or over your morning cereal. Yet, every day, half of all Americans gulp down soda, many of them taking in this amount of sugar or more in a typical 20-ounce bottle.

Serve Up Some Infused Water

For a thirst quencher, nutritionists often recommend the natural choice—water—over sweetened drinks. To perk up water with a little flavor, add any of the following ingredients to a pitcher of cold water.

The results don’t surprise Maki Inoue-Choi, an epidemiologist at the National Institutes of Health who led the study. “Obesity and type II diabetes are obvious risk factors for type I endometrial cancer,” she says. “Sugar-sweetened beverages are associated with obesity and type II diabetes.” Inoue-Choi cautions that this was the first study to show an association between sugary drinks and this type of cancer and that more studies are needed to draw definitive conclusions.

Watch out for these ingredients on the label.

Watch out for these ingredients on drink labels. If you see them high on the list of the ingredients, your beverage of choice may be loaded with sugar:

Few studies have linked sugar consumption to specific types of cancer, but several have shown that increased sugar consumption is associated with type II diabetes and obesity—risk factors for several cancers, including pancreatic, endometrial and colorectal cancers. As a result, several cancer organizations, including the American Institute for Cancer Research and the American Cancer Society, recommend limiting consumption of sugar, including sugar-sweetened drinks, as a way to lessen cancer risk.

Uterine Cancer Rates on the Rise