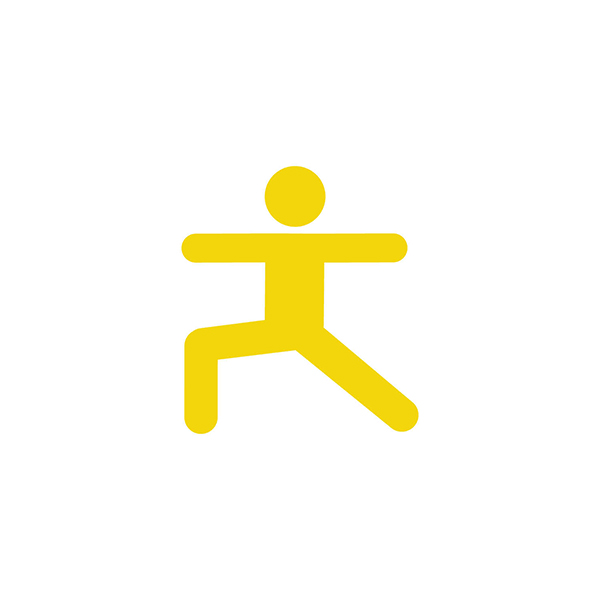 A study published online in Integrative Cancer Therapies in November 2015 found that a program of gentle yoga may help reduce memory problems in patients with cancer. Michelle C. Janelsins, a clinical cancer control researcher at the University of Rochester Medical Center in New York, and her colleagues studied 328 people, mostly breast cancer survivors who had received chemotherapy, radiation, surgery, hormone therapy or a combination of these treatments. Most participants reported memory difficulty and all reported sleep problems.

Participants began the program two to 24 months after ending cancer treatment, although some were still on longer-term drugs like hormone therapy. About half received standard care while also participating in a four-week Yoga for Cancer Survivors program (YOCAS) involving 16 gentle Hatha and Restorative yoga postures, breathing exercises and meditation. They met twice a week for 75 minutes. The other half received only standard care. Participants rated their memory difficulty on a scale of 0 to 10, with 0 meaning “not present,” and 10 meaning “as bad as you can imagine.” Janelsins and her colleagues reported significant improvement in survivor-reported memory in the yoga group compared with the control group.

The November study used data originally gathered to investigate the effects of yoga on sleep in 410 cancer survivors. That study, published in a September 2013 issue of the Journal of Clinical Oncology, reported an improvement in overall sleep quality and duration and a reduction in daytime sleepiness and use of sleep medicine among study participants assigned to the yoga program.

Learn how to start doing yoga or other mind-body activities.

“One of the benefits of these types of mind-body practices like yoga is that [they] will impact multiple components of somebody’s life,” says Lorenzo Cohen, professor and director of the Integrative Medicine Program at the University of Texas M. D. Anderson Cancer Center in Houston. Mind-body practices use the power of the mind to try to improve the health of the body. Adopting a mind-body practice, says Cohen, helps offset the stress of having cancer, in addition to improving sleep and memory.

When choosing a yoga program:

“The best program is the one that you’re willing to do every day and make a part of your daily routine,” Cohen says. “So go out there and experience and find the one that works best for you.”

In the November 2015 study, researchers also looked at what effect sleep improvements had on memory. While improved sleep appeared to be responsible for part of the boost in memory, Janelsins says, “it didn’t explain all of the puzzle.” It may be that exercise itself also boosts memory and cognitive function in cancer survivors, she says, “even low to moderate types of exercise like this yoga program.”