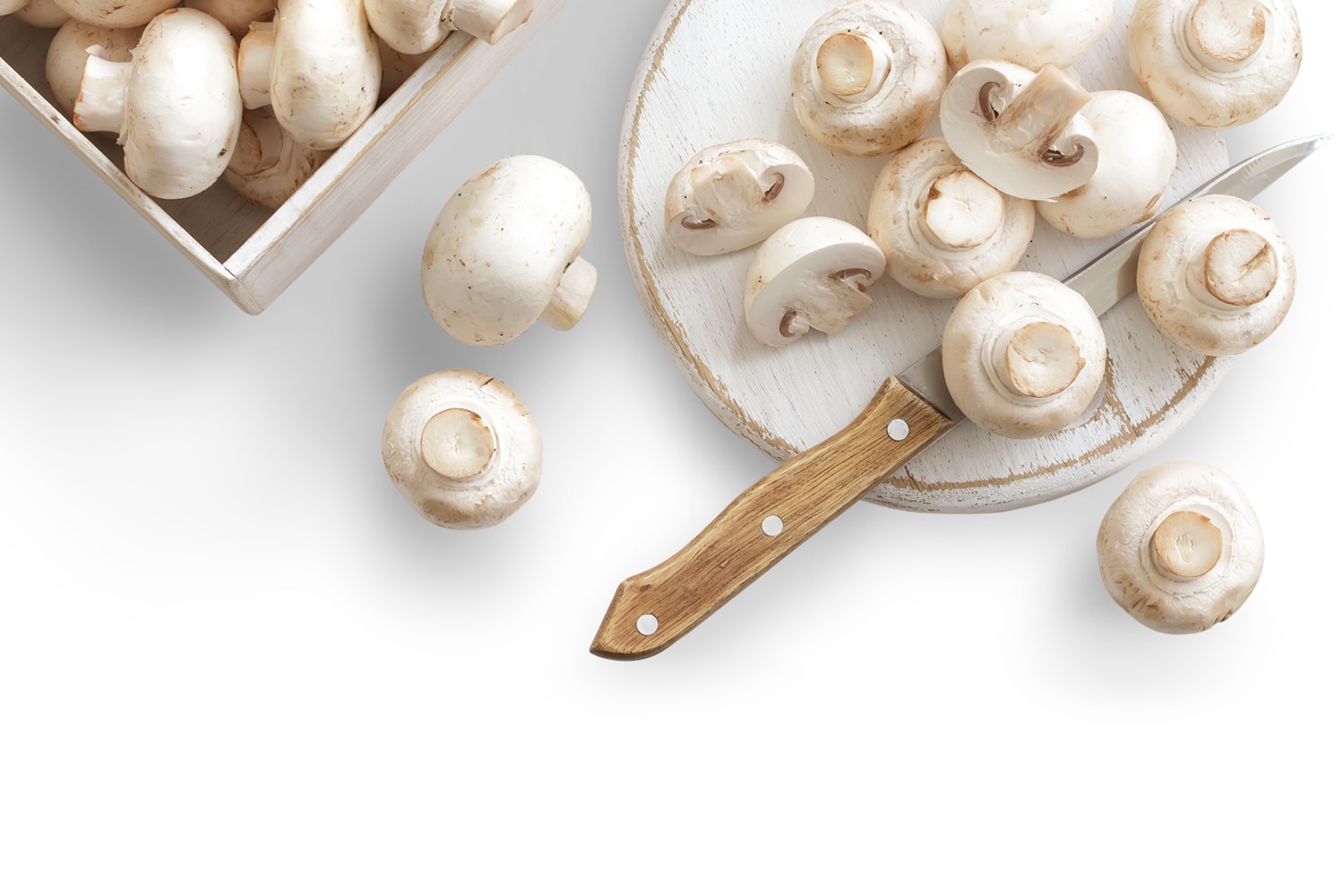 PEOPLE HAVE EATEN MUSHROOMS since ancient times for their flavor and perceived health benefits, but we continue to learn more about them. The fungi are low in calories and fat, yet they’re packed with vitamins, fiber and minerals—an “array of nutrients that help feed our immune system,” says Stacy Kennedy, an oncology nutritionist based in Wellesley, Massachusetts.

Some research suggests that eating more mushrooms is associated with a reduced risk of dementia in the elderly. Here’s one more reason to eat mushrooms: Doing so has been associated with a lower cancer risk, according to a recent analysis.

Swapping out meat with mushrooms is a great way to add fungi to your diet, says Stacy Kennedy, an oncology nutritionist based in Wellesley, Massachusetts. “Mushrooms are actually a fantastic meat replacement or meat diluter ” … because they tend to have a similar flavor and texture to meat,” Kennedy notes. For example, you could use a portobello mushroom to replace a hamburger patty or mix chopped, sautéed mushrooms into the ground beef.

Researchers at Penn State University synthesized the results of 17 studies that examined the association between mushroom consumption and cancer risk. Across the studies analyzed, the people who ate the most mushrooms had a 34% lower risk of getting cancer of any kind than people with the lowest mushroom consumption, according to the report, which was published in the September 2021 issue of Advances in Nutrition. According to an analysis of mushroom “dose,” people who ate 18 grams of mushrooms (equivalent to one-quarter to one-half cup of chopped mushrooms) per day had a 45% lower risk of cancer than people who ate no mushrooms.

The analysis included only observational studies, meaning the studies looked at patterns in people’s reported eating habits—without formally assigning people to eat mushrooms or not. Other dietary patterns and lifestyle factors may also be at play in the reduced risk, says study author John Richie, a public health researcher at Penn State College of Medicine in Hershey, Pennsylvania. “You can’t eliminate the possibility that there are things that are different about people [who] are eating mushrooms, compared to those [who] don’t eat mushrooms, that you’re not accounting for,” Richie says.

One possibility for the association of mushrooms and lower cancer risk.

One theory about how mushrooms might be related to reduced cancer risk is that they contain high levels of antioxidants, says John Richie, a public health researcher at Penn State College of Medicine in Hershey, Pennsylvania. Antioxidants “neutralize,” or eliminate, chemicals called free radicals that can promote cancer growth and impair the immune system. But researchers cannot yet conclude that antioxidants are responsible for the reduction in cancer risk associated with eating mushrooms. It’s also possible that if mushrooms protect against cancer, it is due to a mixture of factors within the food, he says.

The evidence in this analysis is “very much correlational,” Kennedy says, meaning that eating mushrooms and cancer risk seem to be related, without necessarily indicating cause and effect. “But I think most of us want to know, ‘What can I do that is safe, and maybe would be helpful?’ I would say eating mushrooms would for sure fall in [those categories].

Planning ahead can yield a balanced diet at a reasonable price.