Following a vegetarian diet could reduce your risk of colorectal cancer. 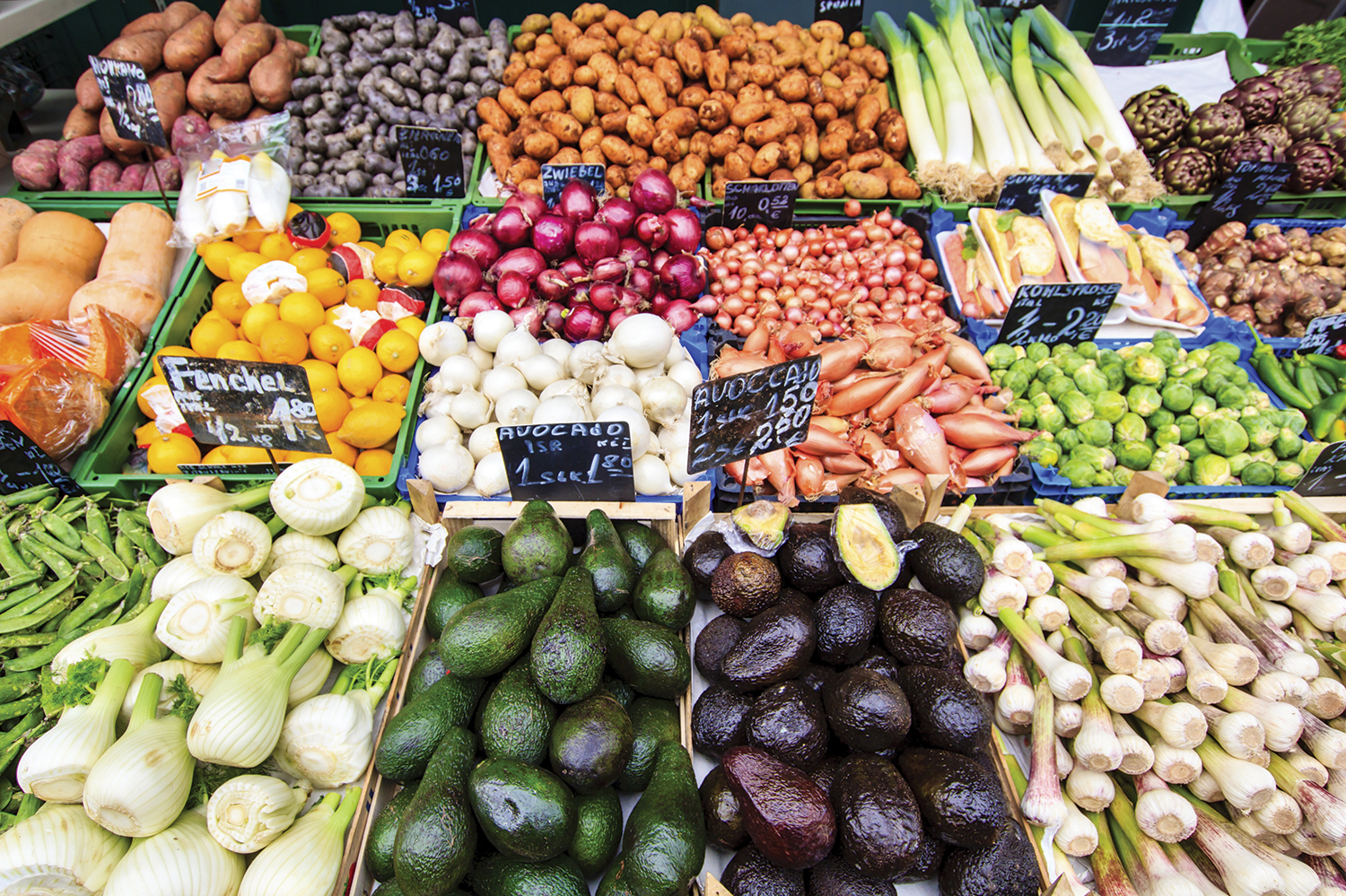 With seasonal produce abounding in grocery stores and farmer’s markets, you might be inclined to fill your plate with fruits and vegetables in the summertime.

However, new research suggests there are benefits to following a vegetarian diet year-round: It might lower your risk of colorectal cancer.

Salad in a Jar With Lentils and Feta Cheese

Increase your intake of plant-based foods with this recipe.

Position a rack near the top of the oven and preheat the oven to 500 degrees.

Place pepper halves cut-side down on a baking sheet and roast for 30 minutes, or until the skins are mostly blackened and blistered. Transfer the peppers to a small bowl, cover and set aside for 20 minutes. Peel peppers and chop them into ¾-inch pieces.

In a wide-mouth 1-quart canning jar, combine oil, vinegar, oregano, garlic powder, salt and pepper and mix with a fork. Cover the bottom of the jar with beets. Add lentils and then chopped roasted pepper. Separate onion slices into rings and make a layer. Arrange the feta on top of onions.

Place tomato halves in a circle, pressing the cut sides against the jar, leaving the feta uncovered in the center. Fill the rest of the jar with arugula, cover tightly and refrigerate for up to three days. To serve, empty the salad into a large bowl and toss with a fork.​

The American Cancer Society recommends following a diet that emphasizes plant-based foods and limits processed and red meat, sugar-sweetened beverages and calorie-dense foods, such as french fries, potato chips, ice cream and doughnuts; eating a total of at least 2 ½ cups of fruits and vegetables a day; and choosing whole instead of refined grains. For more guidance on following a healthy diet, meeting physical activity requirements and maintaining a healthy weight, visit the American Cancer Society’s website.

Michael Orlich, assistant professor of preventive medicine at Loma Linda University School of Medicine in Loma Linda, California, and a family- and preventive-medicine physician, led the study. He says that diets high in red meat, especially processed red meat, have been associated with an increased colorectal cancer risk, while fiber-rich diets appear to lower that risk. Limiting red meat and eating fibrous foods also have been linked to less obesity; obesity has been tied to the development of colorectal cancer.

“The vegetarian groups are making a number of simultaneous choices” that encompass a healthy diet, he says, all of which could potentially stave off colorectal cancer.

For those interested in reducing their risk of colorectal cancer, Orlich says, in addition to limiting red meat and eating more plant-based foods, people should also consider other behaviors that contribute to health, such as avoiding refined foods and added sugar, and maintaining a healthy weight.

“These types of vegetarian dietary patterns that we identify in this study seem to capture that goal,” Orlich says.