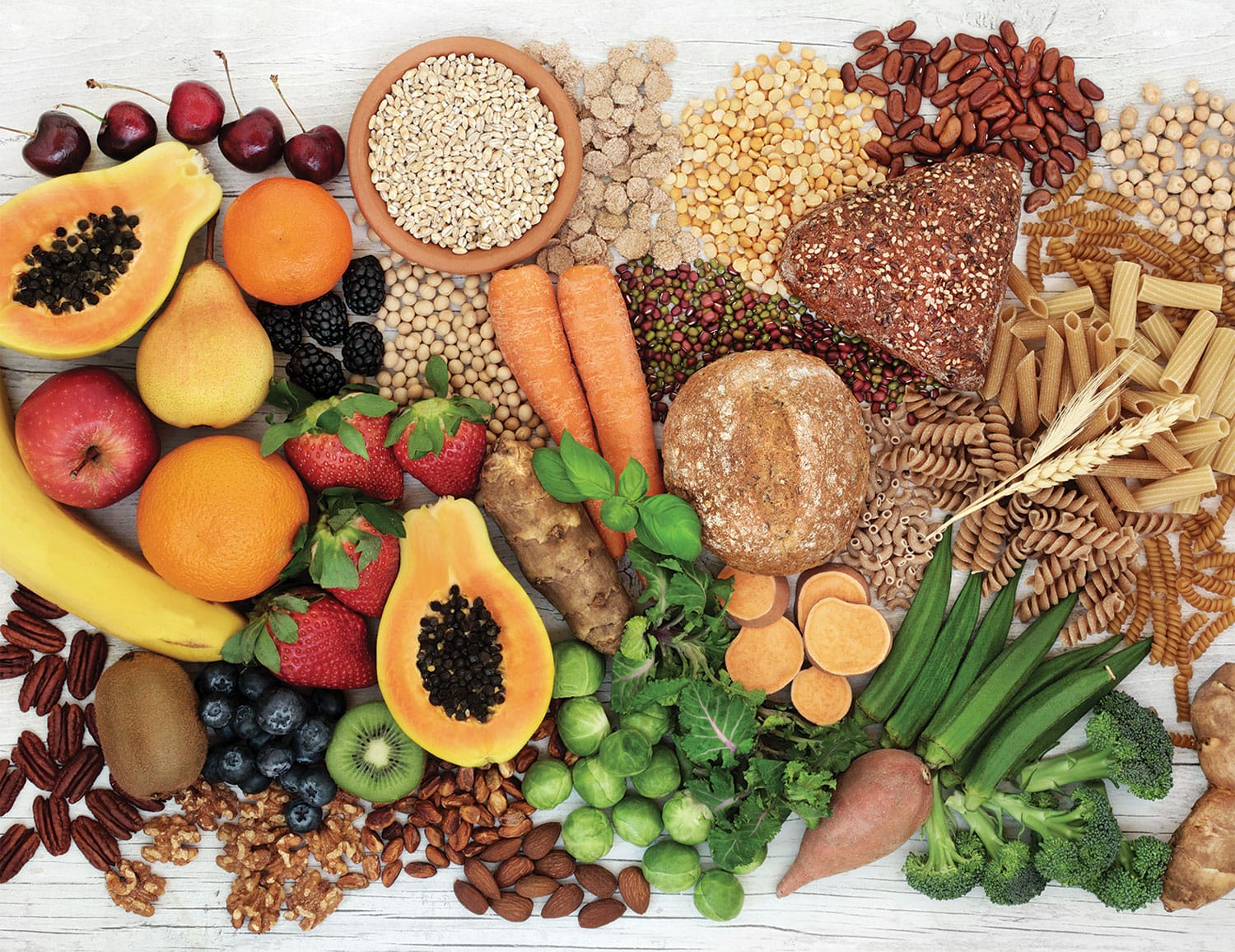 RESEARCH HAS SHOWN THAT A DIET HIGH IN FIBER may cut colorectal cancer risk. A study published in January 2018 in JAMA Oncology is the first to examine whether greater fiber intake also benefits people who have already been diagnosed with colorectal cancer.

In a medium saucepan, combine quinoa with 1¾ cups water and salt. Cover, bring to a boil, then simmer gently for 15 minutes. Turn off heat, let quinoa stand for 5 minutes. Set ½ cup of the cooked quinoa aside. Transfer the rest to a container and refrigerate for up to 3 days for another use.

In medium saucepan, combine almond milk, cider and ½ cup water, and bring to a boil. Immediately stir in oats, and add cooked quinoa, grated apple and cinnamon. Simmer gently for 15 minutes, stirring several times during the first 10 minutes, then frequently during the final 5 minutes to minimize sticking.

The researchers found that people who increased their fiber intake via cereals and whole grains after a colorectal cancer diagnosis had a lower death rate than people who didn’t. Each 5-gram increase in daily fiber (about the amount of fiber in one medium-sized pear) predicted an 18 percent lower risk of dying from colorectal cancer up to four years after diagnosis.

Most fresh fruit has a high water content. This can aid digestion, a plus if you are trying to increase your fiber intake but are struggling with digestive discomfort, says Alice Bender, director of nutrition programs at the American Institute for Cancer Research.

“I think it’s really encouraging that we are learning [that] lifestyle choices after colorectal cancer diagnosis—along with recommended therapies—could have substantial impacts on outcome,” says Andrew Chan, a gastroenterologist at Massachusetts General Hospital in Boston and senior study author.

Most U.S. adults consume far less fiber than is suggested, with only about half reaching recommended daily amounts (roughly 25 grams per day for women, 30 grams per day for men). Chan suggests that all adults try to hit these levels by eating a diet rich in vegetables, fruits and whole grains. If you have difficulty with high-fiber foods, consider trying a range of sources of fiber, including supplements, he

Aspirin can be taken daily to reduce the risk of colorectal cancer, but it's not recommended for everyone.