Say “Yes” to the Test 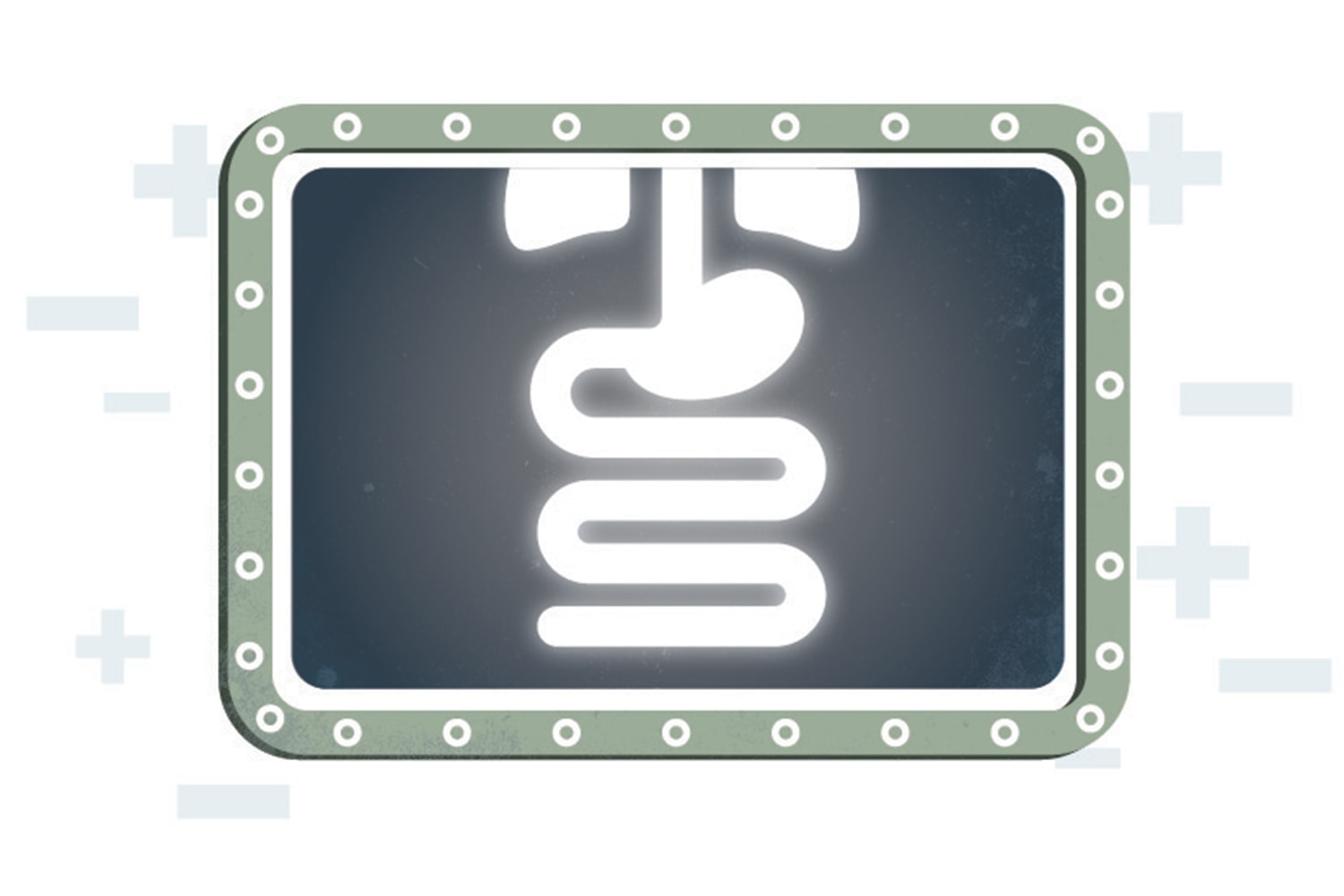 If you knew about a screening test that could reduce your risk of dying from cancer, would you have it done? Most people would probably say “yes.” But when it comes to colorectal cancer screening, many people get squeamish or embarrassed and say “not me” or “not now.”

Yet evidence underscoring colorectal cancer screening’s effectiveness continues to mount. One of the most convincing studies to date was published on Feb. 23, 2012, in the New England Journal of Medicine. This study, which followed approximately 2,600 individuals who had adenomatous polyps removed as part of the National Polyp Study, suggested that removal of this type of polyp reduces colorectal cancer deaths by 53 percent: There were 12 deaths from colorectal cancer among the study participants; roughly 25 would have been expected among the same number of people in the general population. (Most polyps are benign; adenomatous polyps have developed changes that suggest they could go on to become cancer.) Doctors had long assumed that removing adenomatous polyps would be beneficial. But “this is the first study to present data that show that removing these polyps from patients who are referred for colonoscopy because they have had a positive screening test, other symptoms, or a family history of colon cancer does have a long-term effect,” says Ann Graham Zauber, a biostatistician at Memorial Sloan-Kettering Cancer Center in New York City who led the study.

Doctors recommend routine colorectal cancer screening between the ages of 50 and 75 using one of the options below.

High-risk patients are encouraged to start screening at age 40, or 10 years before the age of diagnosis of the person’s youngest relative with the disease.

Now the question is how to extend this benefit to the 40 percent of U.S. adults who aren’t getting screened for the cancer as recommended. A new guidance statement published by the American College of Physicians (ACP) in the Annals of Internal Medicine on March 6 could help. It instructs doctors to assess each patient’s risk of developing colorectal cancer to determine when screening should begin, and to discuss with the patient which test—a stool-based test, flexible sigmoidoscopy or colonoscopy—is best for his or her situation.

“It needs to be a shared decision-making approach based on what’s available and what a patient may or may not do,” says Amir Qaseem, an internist and the director of the ACP’s Department of Clinical Policy. “Patients who have to make a 200-mile journey to get a colonoscopy are probably not going to have it done. But then they need to know that they have to do a fecal blood test on a yearly basis.”