Study findings suggest patient screening has been too narrow. 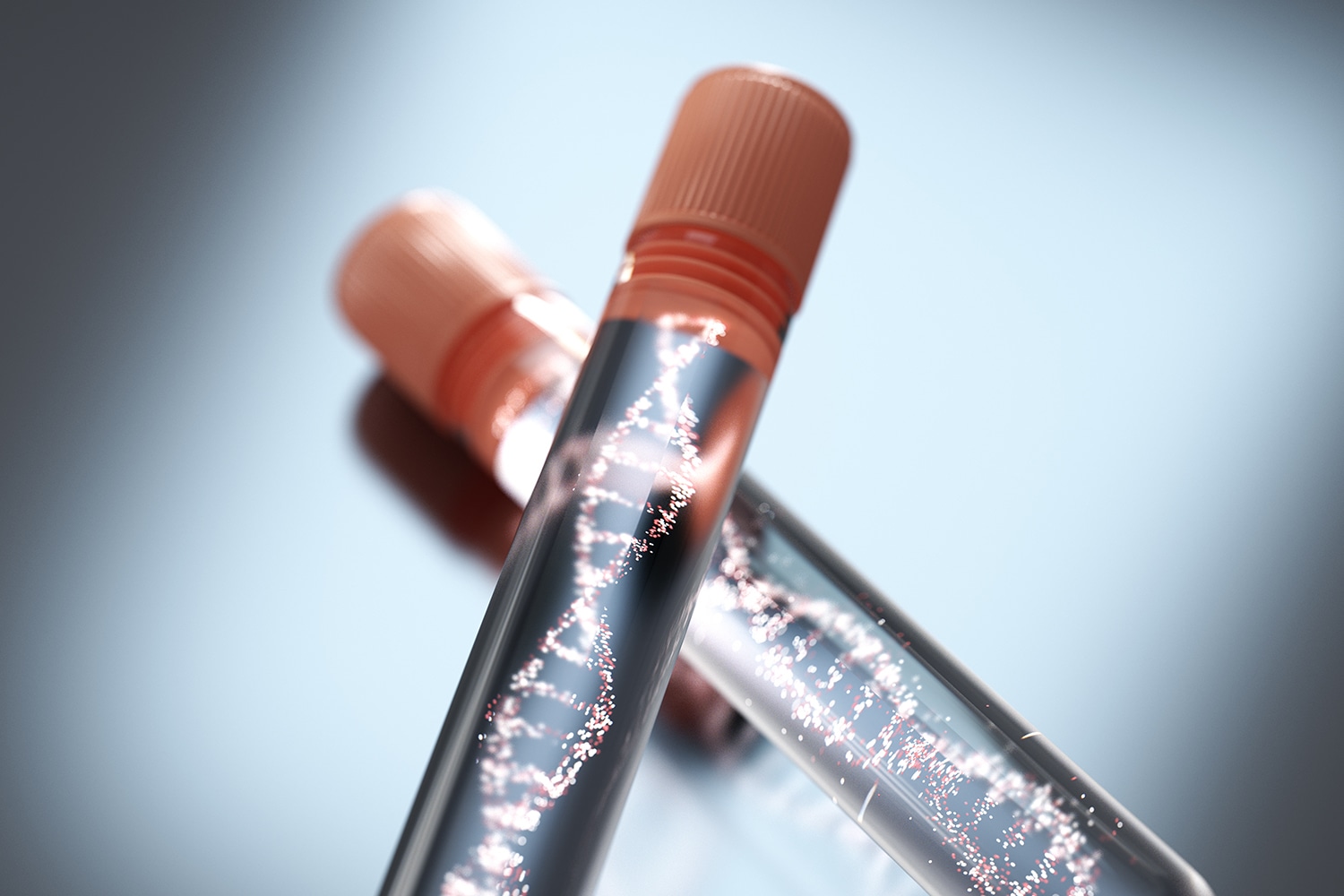 DAVID DUBIN was 29 years old when he was diagnosed with stage IIIB colon cancer in 1997. Surgery and chemotherapy followed. Despite Dubin’s youth, the diagnosis was no surprise—his father and grandfather had received similar news as young adults. Then, in 2007, Dubin was diagnosed with another primary colon cancer—stage II, this time. That’s when he learned the extent of his family legacy. A postsurgical blood test showed that he had been born with Lynch syndrome, an inherited genetic disorder that increases risk for certain types of cancers.

People with Lynch syndrome are born with mutations in genes responsible for DNA mismatch repair. It was initially identified in families with a history of cancers of the colon or uterus. The syndrome also increases risk of ovarian, urinary and gastrointestinal cancers. Current guidelines recommend screening individuals for Lynch syndrome who are diagnosed with colorectal or uterine cancer before age 50.

In February 2018, the U.S. Food and Drug Administration (FDA) approved use of the immunotherapy drug Keytruda (pembrolizumab) for people with advanced cancer—of any type—whose tumors’ signature shows high microsatellite instability (MSI) or mismatch repair deficiency (MMR-D). Because they have inherited mutations in mismatch repair genes, people with Lynch syndrome typically develop tumors that are high in MSI, MMR-D or both. Now, a study published February 1, 2019, in the Journal of Clinical Oncology shows that testing tumors for this signature could also help to identify people with undiagnosed Lynch syndrome.

For the study, researchers analyzed more than 15,000 patients with over 50 types of cancers. They found that among people with high MSI-positive tumors, about 16 percent (53 of 326) had Lynch syndrome. Of these, 15 did not have colorectal or uterine cancer and did not meet any of the other current criteria for Lynch syndrome genetic testing.

The patients found to have Lynch syndrome had cancers of the urethra, prostate, pancreas, adrenal gland, stomach and small bowel, among others. Zsofia Stadler, a medical oncologist at Memorial Sloan Kettering Cancer Center in New York City who co-authored the study, says, “Our findings suggest that the spectrum of cancers associated with Lynch syndrome is much broader than previously thought.”

Stadler recommends that patients whose tumors show high MSI or MMR-D speak with a genetic counselor about testing for Lynch syndrome, regardless of their cancer type or family history. Testing can range from $300 to over $4,000, depending on which tests are needed. Patients should check with their insurance company to confirm whether the cost will be covered.

Cancer patients who learn they have Lynch syndrome may need to discuss options for risk-reducing surgeries with their health care team. The diagnosis will also affect long-term survivorship care, as patients will need frequent screening for cancers associated with the syndrome.

After his Lynch syndrome diagnosis, Dubin was referred to a high-risk oncologist who ordered annual screening tests of his chest, abdomen and pelvis with CT, MRI or ultrasound. Those tests led to a diagnosis of stage I kidney cancer in August 2008. The tumor was surgically removed in February 2009, and his aggressive screening protocol continues. “You’d never know from looking at me … that I’ve been through a few hiccups,” says Dubin, who founded AliveAndKickn, a Lynch syndrome advocacy organization. “I had no symptoms, no issues.”