Fertility Preservation Catches On, But Slowly 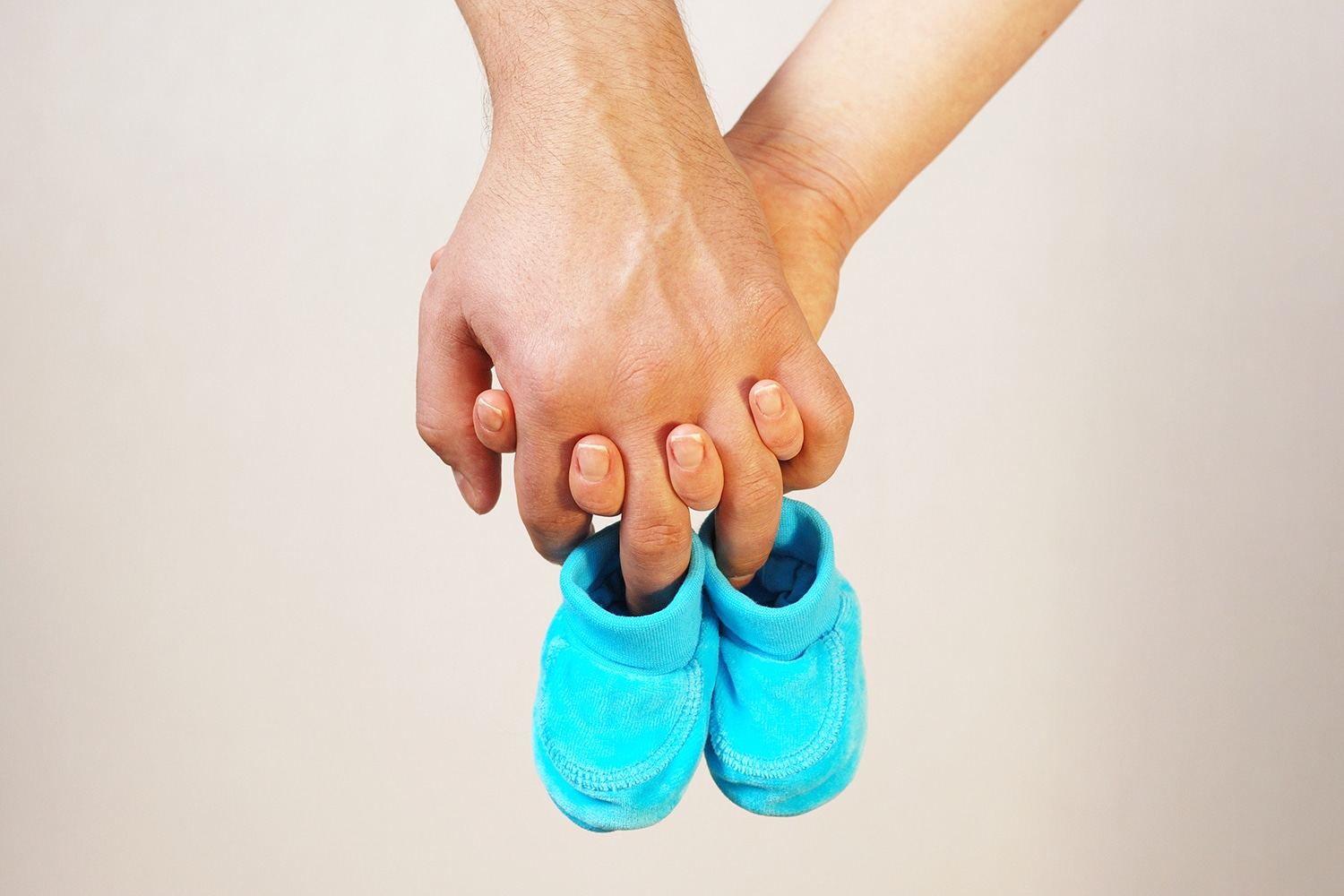 Despite advances in fertility preservation techniques over the past two decades, a study published in the March 15, 2012, Cancer found that only 4 percent of women ages 18 to 40 who were diagnosed with cancer between 1993 and 2007 took steps to preserve their fertility prior to getting potentially fertility-damaging cancer treatments.

The survey of 918 California women did reveal modest improvements over time. Fertility preservation increased over the 15 years studied: Six to 10 percent of women diagnosed from 2005 to 2007 took action to preserve fertility, compared with none in 1993. Awareness increased, too: Sixty-five percent of the women diagnosed in 2007 reported having fertility counseling, compared with 44 percent in 1993.

Public discussion has contributed to the higher percentages, as have guidelines published in 2006 by the American Society of Clinical Oncology that emphasize the need for doctors to discuss preservation options before treatment. Even so, 10 percent is an “astoundingly low number,” says Mitchell Rosen, a reproductive endocrinologist at the University of California, San Francisco, who led the study. “Fertility is something that’s very desirable for these patients as survivors,” he says. “It allows them to go on to the next chapter of their life.”

Rosen worries that members of the medical community could be prejudging which women are good candidates based on their education, sexual orientation, or how many children they already have. For example, Rosen recently met with a woman in her 20s, a mother of three with brain cancer. “And she really, really wanted another child.” Due to her foresight, she was able to freeze embryos prior to treatment, he says. But not all patients like her are made aware of that option. For example, the study found that college graduates were up to 40 percent more likely to be counseled than those without a bachelor’s degree.

Teresa K. Woodruff, a reproductive endocrinologist and the chief of the division of fertility preservation at Northwestern University’s Feinberg School of Medicine, in Chicago, who was not involved with the research, says the study highlights a gap between getting counseling and taking action. It also suggests the importance of referring patients to infertility specialists who are familiar with the unique time constraints and other pressures women newly diagnosed with cancer can face.

Eggs or embryos can be preserved within two or three weeks, Woodruff says, but every day counts amid pressing treatment needs. “Cancer patients need to be seen [by fertility specialists] on that same day as diagnosis or within the next 24 hours,” she says.