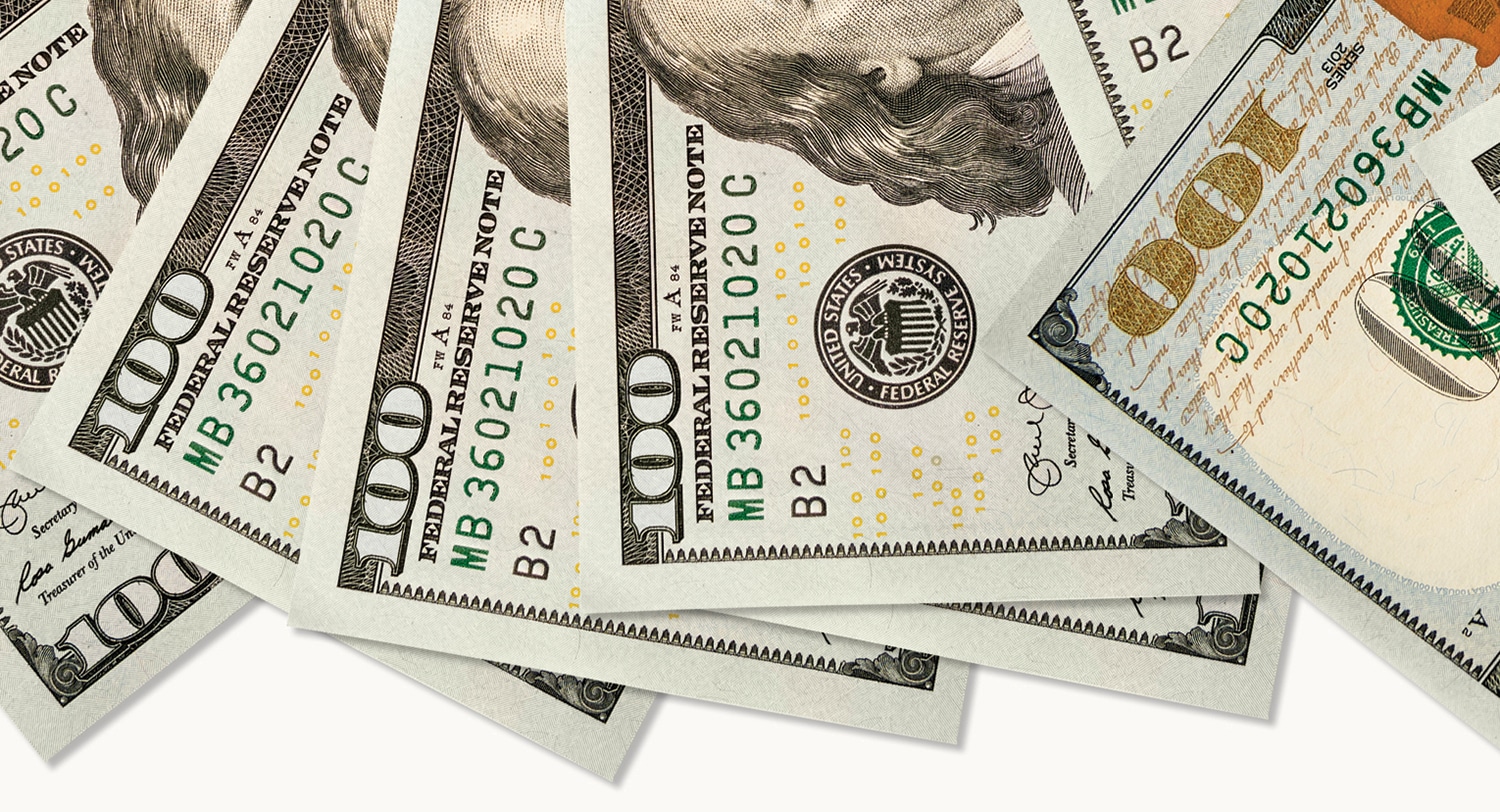 A BILL PASSED by the House of Representatives and the Senate and signed into law by President Donald Trump as part of the 2019 Department of Defense and Labor, Health and Human Services, and Education Appropriations Act will allow cancer patients who are receiving treatment to defer payment on their public student loans.

Payment can be deferred for the duration of active treatment and for six months after it ends. People who are unemployed or can’t work because of a permanent disability are among those who already have the opportunity to defer student loan payments. Patient advocates hope that the deferment program will help ease the financial burden that often accompanies a cancer diagnosis.

The provision, signed into law on Sept. 28, 2018, was offered by Rep. Betty McCollum of Minnesota and supported by patients’ groups such as Critical Mass, an organization that advocates for young adult cancer patients and survivors. McCollum says she was inspired to push for the legislation after meeting with a cancer survivor in her early 20s from her district who had to leave her job because of her treatment. Like many others, the young woman was then forced to choose between paying her medical bills or defaulting on her student loans.

Rebecca Ritzel, who was diagnosed with stage IC mixed clear cell carcinoma at age 36, was one of the patient advocates who championed the bill. Her op-ed to build support for the measure, which ran in the New York Times on Sept. 22, 2017, highlighted the financial challenges that affect young cancer patients who are not yet firmly established in their careers. “My cancer diagnosis meant my master’s degree from Syracuse University was going to cost far more than the $50,000 I was already on pace to pay for it,” she says.

Ritzel, who was diagnosed in 2015, nine years after completing graduate school, says that, at the time, she prioritized paying her student loans over her medical bills, which were subsequently forwarded to a collections agency. “That’s the kind of decision that cancer patients have to make,” she explains. Now, in part because of her student loan and medical debt, Ritzel is in the process of filing for bankruptcy.

The legislation applies to public student loans that were in place on Sept. 28, 2018, or made on or after that date. Deferment also halts the accrual of interest. As of March 2019, applications were not yet available, but financial aid analysts recommend that cancer patients call the servicer of their federal loans and ask for a student loan deferment for active cancer treatment.

Ritzel worries that patients might not be aware that they’re eligible for deferment. She was given little to no guidance when she faced looming medical bills and student loan repayments, and she hopes oncologists take the time to educate themselves about the provision and share information with their patients. “We need to spread the word in the medical community,” she says. “Someone’s got to tell the patients.”