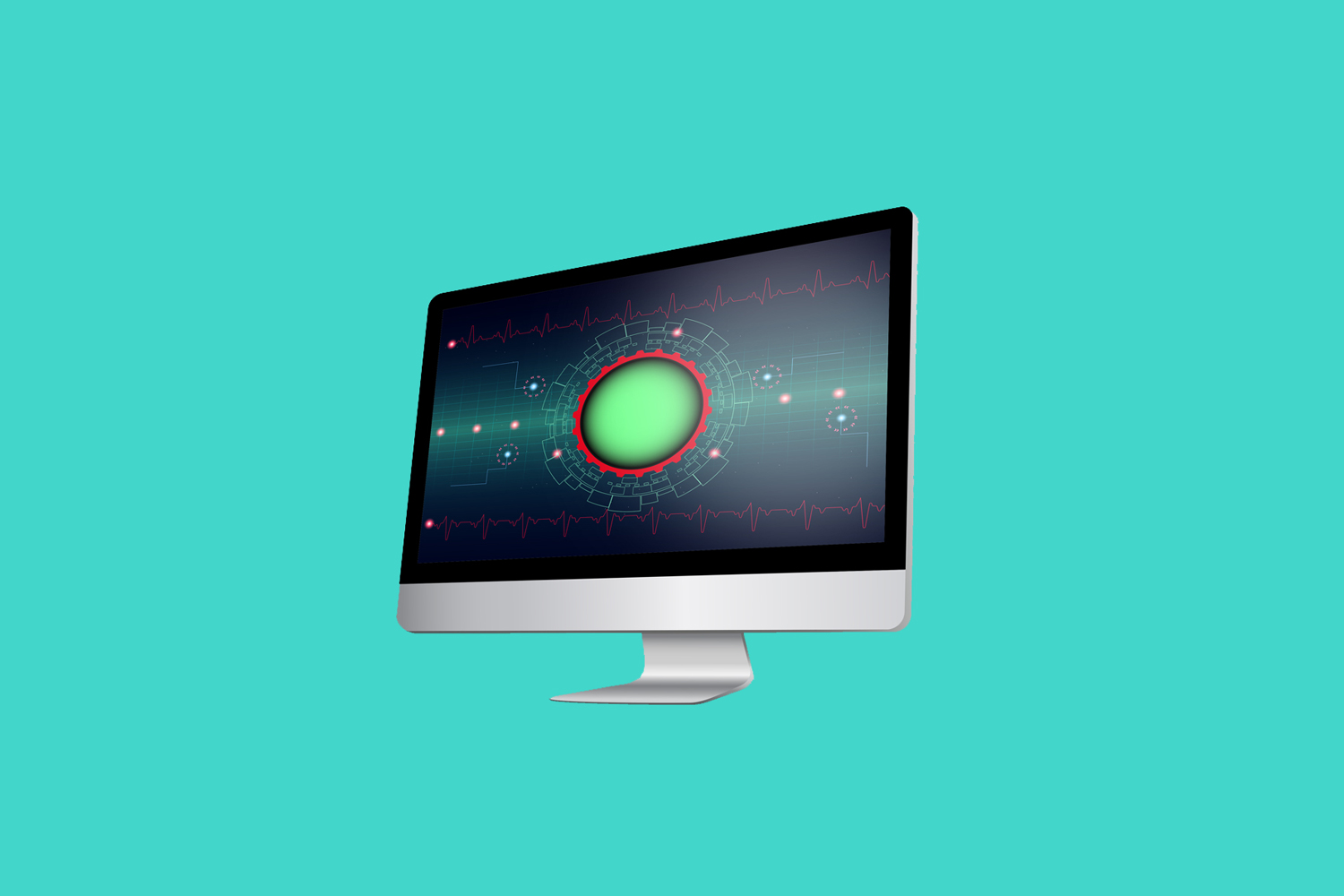 WHEN DEVELOPING CANCER DRUGS, researchers look to target specific molecules that contribute to cancer’s growth. But they often face a formidable challenge: These targets also exist on healthy cells, making it hard to direct drugs solely to cancerous cells without also harming normal ones.

After decades of work, synthetic biologist Yaakov “Kobi” Benenson and his team at ETH Zurich, a public research university in Switzerland, have engineered a nanoscopic biological computer that uses genetic code to precisely target cancer cells—prompting a cellular response that ultimately activates a drug to destroy the cancer while sparing normal tissue.

This therapy uses a modified virus called a vector. This is injected into the body and transports the genetic computer to the cells. The “computer” is a piece of DNA that uses multiple binding sites, or sensors, to tell the difference between cancerous and normal liver cells. These sensors bind three molecules: HNF1A/B, present in all liver cells; SOX9/10, abundant in cancerous liver cells; and let-7c, only found in healthy cell tissue. Cancerous liver cells have high HNF1A/B and SOX9/10, but no let-7c.

If the sensors bind HNF1A/B and SOX9/10, but not let-7c, indicating a cancerous liver cell, this computer sends a molecular signal to turn on the HSV-TK gene, which makes an enzyme that is lethal when combined with a drug called ganciclovir. This drug is injected shortly after the therapy and is harmless at this dose until it’s activated by the HSV-TK enzyme.

However, if the computer binds let-7c, even if it also binds the other two molecules, the HSV-TK gene is never turned on, stopping the program in its tracks. “It’s a bit like the software of a conventional computer: It only does something when provided with inputs,” says Benenson.

By combining multiple parameters, the system is far more precise in targeting and delivering drugs to tumor tissue, says Benenson, who compares traditional single-target drug development to a detective trying to catch a criminal by using height alone. The genetic computer can be engineered with sensors specific to different cancer cell types, he adds. “The approach is highly flexible and customizable,” says Benenson. The authors’ next step is to test their computer in mice grafted with tumor samples from human patients.