Research suggests short bursts of intense calorie restriction could improve treatment response in patients with a range of cancers. 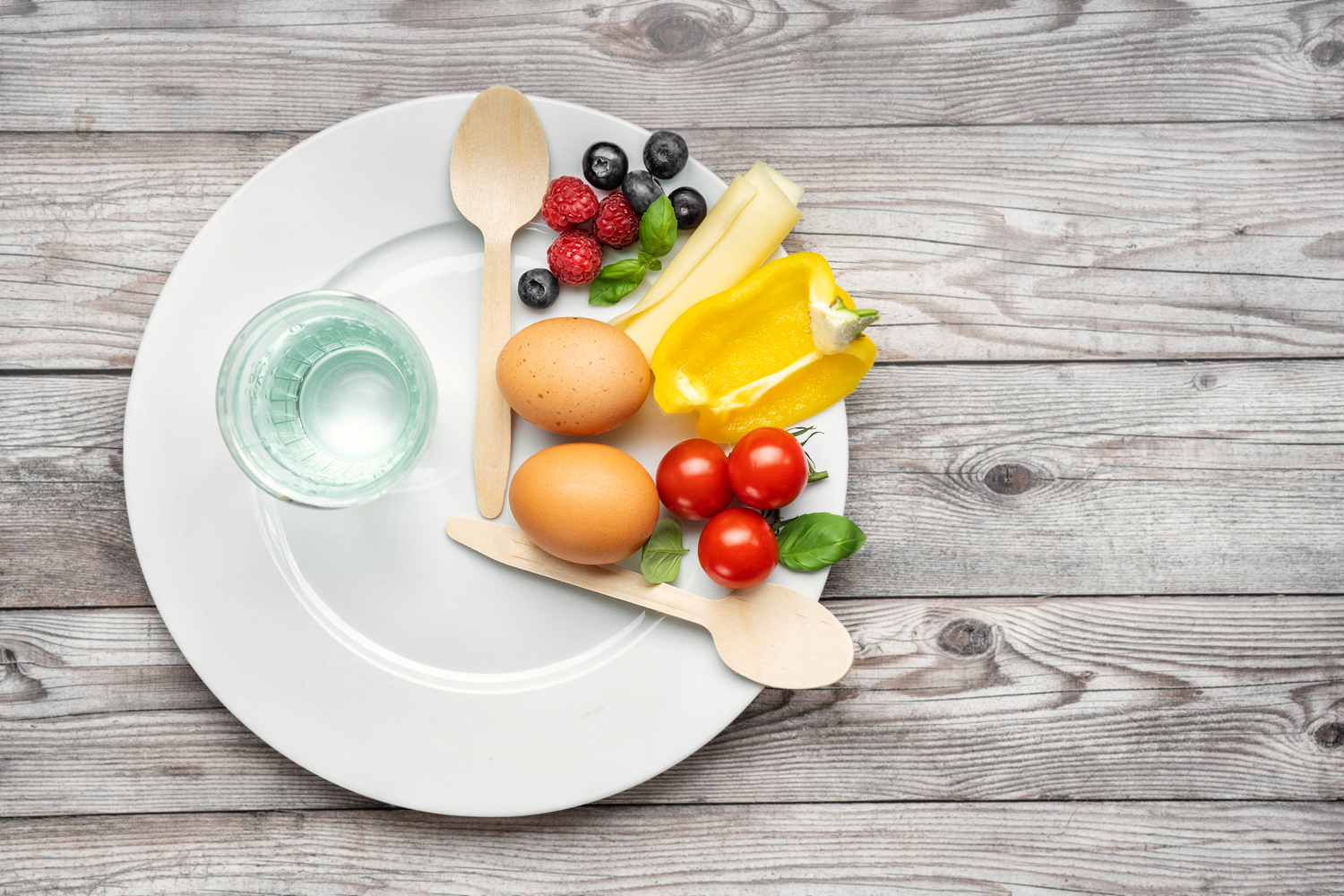 PREVIOUSLY PUBLISHED STUDIES have hinted at the anti-tumor effects of calorie restriction and fasting in mice. These findings have led researchers to question whether diets that incorporate calorie restriction might work synergistically with cancer therapies to bolster their effects in people undergoing treatment.

A study published January 2022 in Cancer Discovery describes some of the biological effects of a cyclic fasting-mimicking diet, in which people alternate short periods of severe calorie restriction with normal eating habits. The study noted changes to immune markers that suggest an activated immune response in the blood as well as in tumor tissue in some patients.

In the study, 101 people with different types of cancer followed a fasting-mimicking diet, implementing extreme calorie restriction over five days. Participants consumed up to 600 calories on the first day and up to 300 calories per day for four additional days. Then, they resumed normal eating habits for the following 16 to 23 days. They restarted the five-day restrictions every 21 to 28 days, completing up to eight cycles.

Participants who adhered to this diet had lower levels of blood glucose, insulin and insulin-like growth factor-1 (IGF-1) in the blood. IGF-1 can stimulate cell growth and has been linked to some types of cancer, while blood glucose and insulin are elevated in people with obesity, which is a risk factor for developing cancer and is also associated with the growth of cancer and poor prognosis.

In the study, analysis of a subset of 38 patients on the fasting-like diet revealed immunologic changes, including a reduction in certain myeloid cells that are known to suppress immune function and can play a role in tumor growth and spread. Researchers also noted increases in activated CD8 T cells and cytolytic natural killer cells, which are measures of immune activity that aid the body in fighting off cancer.

The study also compared 13 patients with advanced triple-negative breast cancer who followed the fasting-mimicking diet and were being treated with a chemotherapy regimen of carboplatin and gemcitabine to other patients with advanced breast cancer who were being treated with chemotherapy regimens but who were not on the fasting-mimicking diet. Patients who followed the diet and were being treated with chemotherapy showed more pronounced decreases in immunosuppressive cells—results that were similar to those observed in healthy control participants on the same diet, according to the study’s lead author Claudio Vernieri, a medical oncologist at the National Cancer Institute of Milan. “This effect does not seem to be linked to the oncological condition. It is a quite general response of our immune system to short intervals of severe calorie restriction,” he says.

As part of the same study, Vernieri and his team genetically sequenced tumor samples from 22 people with breast cancer who were on the diet and were already undergoing biopsies as part of their treatment. The tumor testing revealed the same immunologic changes that were observed in the blood, suggesting that activated immune cells were also present in the tumor, Vernieri says.

“In the next study, I hope that we’ll be able to show that these cells are also able to kill cancer cells in combination with anti-tumor therapy,” says Vernieri, who also plans to study whether a combination of calorie restriction and immunotherapy could improve clinical outcomes. While the study showed the diet was safe for patients, Vernieri cautions that patients should only follow the diet as part of a clinical trial and only under medical supervision.

“Without a nutritional evaluation by an oncology staff or by experts, or by nutritionists in cancer therapy, cancer patients proposing or self-prescribing a severe calorie restriction is highly risky,” he says.

Given the severity of the caloric cutbacks in the study, Dorothy Sears, a professor of nutrition who researches obesity-related diseases at Arizona State University in Phoenix, was impressed that so many participants were able to adhere to the calorie-restricted diets—76% of patients completed at least three cycles and 99% completed at least one cycle. Vernieri says participants’ access to a medical team during the study helped contribute to patients’ compliance.

Sears also notes that 13 cancer types are associated with obesity—so the findings that this diet might help amplify the effects of cancer treatment is important as scientists continue to explore the link between diet and cancer development and treatment.