Always a Good Time to Quit

Smoking cessation is wise, even after a cancer diagnosis. 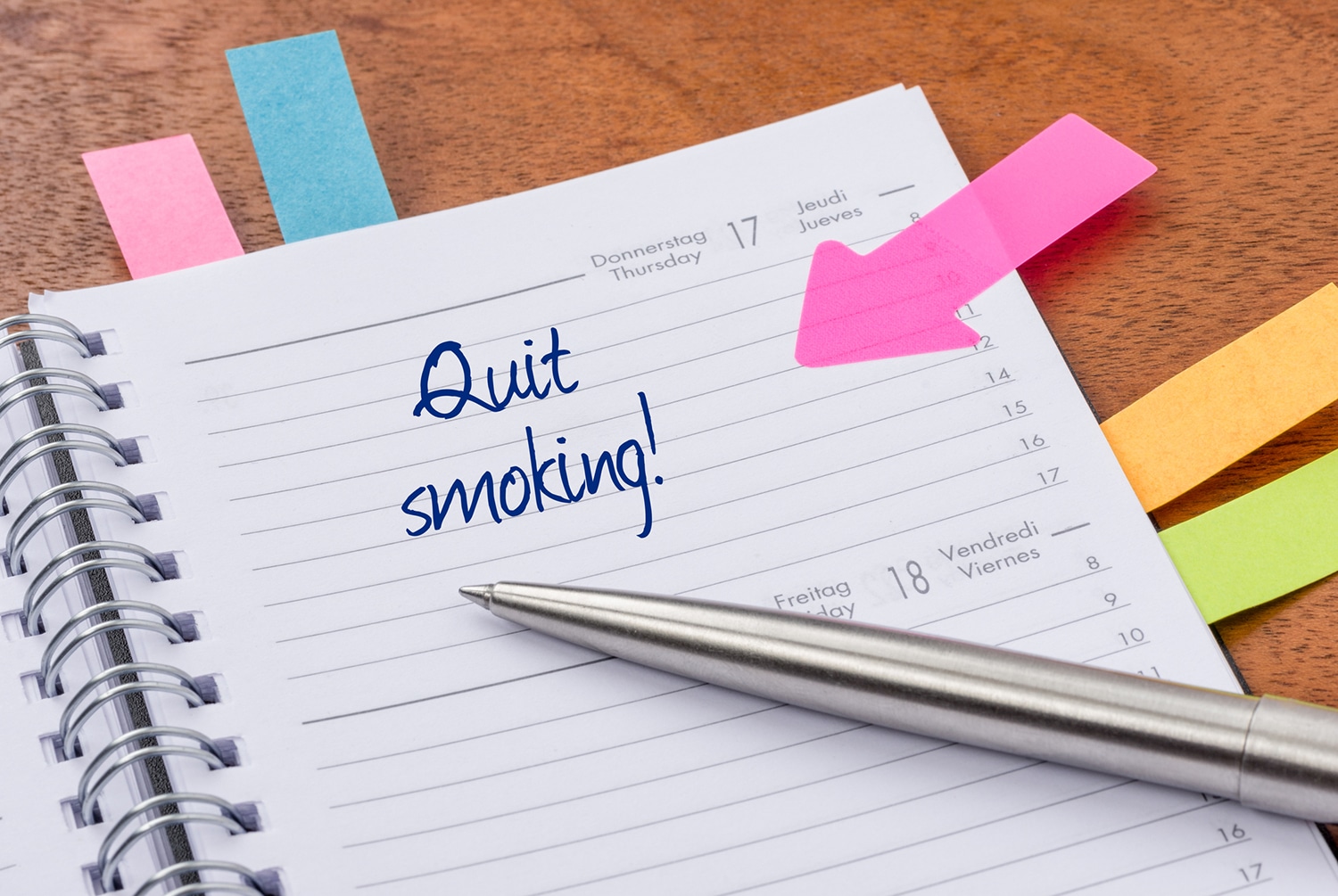 You or a loved one is a smoker who has been diagnosed with cancer. You might think there’s no point in quitting now, but research shows benefits soon after you stop.

The misconception that kicking the habit need not be a priority after a cancer diagnosis is held by many people, including some health care providers, says psychologist Benjamin Toll, the program director of the Smoking Cessation Service at Smilow Cancer Hospital at Yale-New Haven in Connecticut. “Many people just don’t know the evidence,” he says. “There are still clear benefits to quitting, even during cancer treatment.”

For example, a study published December 2013 in Cancer Epidemiology, Biomarkers & Prevention followed nearly 750 men in Shanghai, China, who were smokers at the time of their diagnosis, and found that the risk of dying from any cause was 76 percent higher in men who continued to smoke compared with those who quit after their cancer diagnosis.

Toll was also an author of a position statement issued by the American Association for Cancer Research that cites studies about smoking cessation benefits for cancer patients. The statement, published in the January Cancer Epidemiology, Biomarkers & Prevention, says that only a few studies have analyzed the effects of quitting after a cancer diagnosis. But this research shows that people who manage to give up nicotine—even for only a few weeks—heal better than those who continue to smoke after cancer surgery. The article also cites studies showing that quitters have fewer side effects during cancer treatment and a lower risk of developing new tumors compared with those who continue to smoke.

Keys to Stopping for Good

Use these tips and resources to kick the habit.

Studies suggest that counseling combined with certain medications, such as nicotine replacement gum or patches, is the most effective way for many people to stop using tobacco, especially when counseling is frequent and long-term.

“Cancer patients really need to be their own advocates when it comes to quitting tobacco,” says psychologist Benjamin Toll, the program director of the Smoking Cessation Service at Smilow Cancer Hospital at Yale-New Haven in Connecticut.

He notes that 1-800-QUIT-NOW and www.smokefree.gov provide counseling support and tools, such as a program that sends supportive text messages throughout the day and responds to round-the-clock requests for help in managing cravings.

“We use the metaphor of climbing a mountain to encourage people who are trying to quit smoking,” says Toll. “If you fall down, the critical piece is that you get back up and keep walking forward.”

Even patients with incurable cancer can feel pride in knowing they’ve overcome their addiction. “I’ve had stage IV cancer patients who want to quit tobacco for their family so that they can be role models for their kids and grandkids,” says Toll. “Others have tried to quit their whole lives, and when they finally do it at the end of life, the accomplishment makes them feel really good.”