Unraveling the Genetics of Cancer

Q&A with Li Ding on The Cancer Genome Atlas 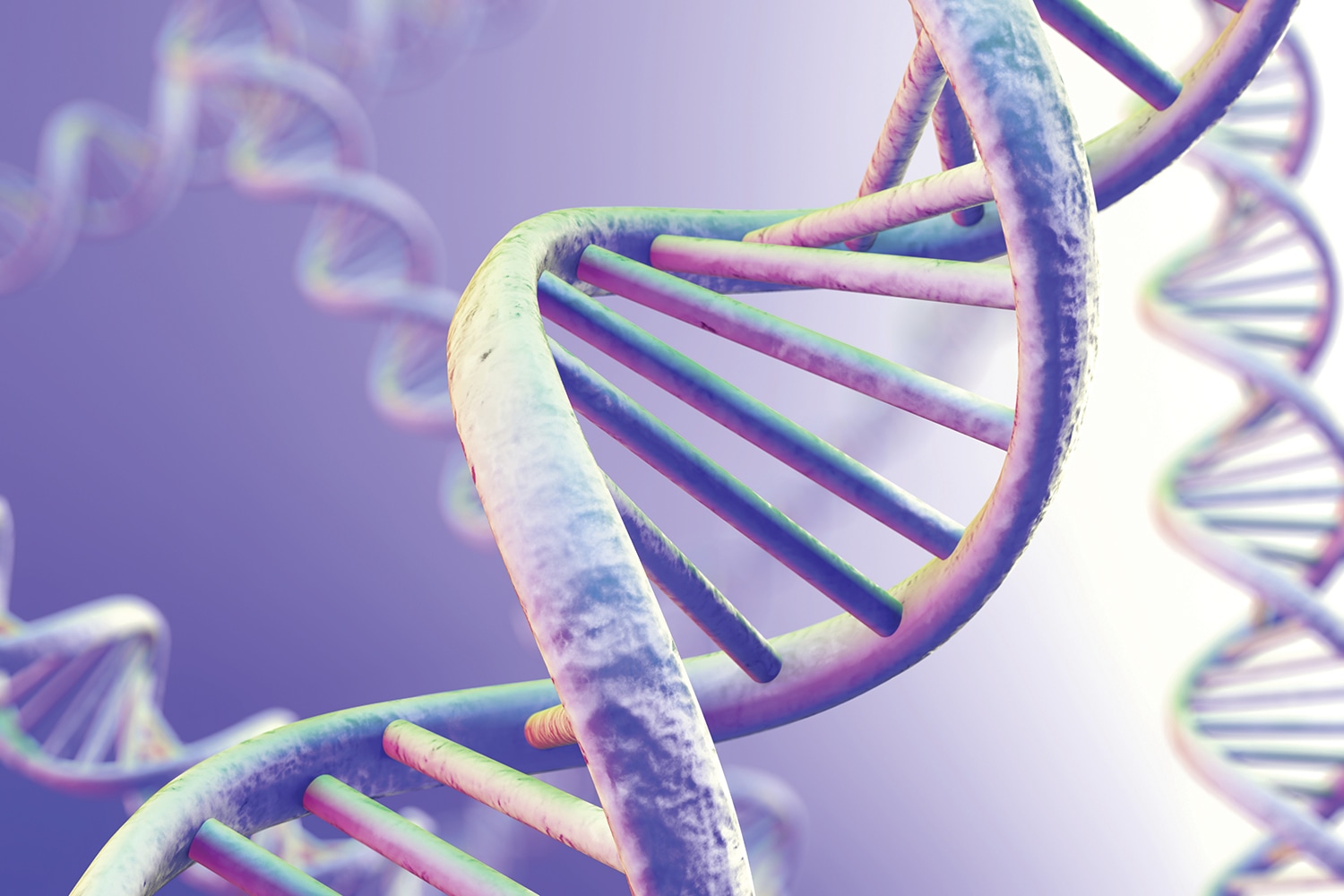 The Cancer Genome Atlas (TCGA) is a joint effort of the National Cancer Institute and the National Human Genome Research Institute to identify the genomic mutations in more than 20 types of human cancers.

In the Oct. 17, 2013, issue of Nature, researchers reported recent significant findings from one of the TCGA studies: the identification of specific mutations in 127 genes that appear to drive the initiation and progression of 12 types of tumors, including bladder, breast, colorectal, head and neck, kidney, lung, ovarian, uterine and blood cancers.

Cancer Today spoke with Li Ding, a cancer biologist at The Genome Institute at Washington University in St. Louis, who led the study, about how the research she is conducting in conjunction with TCGA is helping scientists understand the genetic mutations that drive tumor growth. These insights will allow them to develop more personalized treatments.

Q: What was the most striking finding from your study?
A: We discovered that it actually requires only two to six mutations in the driver genes for cancer to develop. This is a relatively small number, which means it doesn’t take many driver mutations for a normal cell to become cancerous. It might explain why cancer is a common disease.

Q: Does this finding mean that cancers in different parts of the body have more similarities than we once thought?
A: In the past, we looked at each type of cancer independently, according to where it originated in the body. But once we develop a complete reference list of the cancer genes and mutations, by analyzing various cancer types, we will have a better understanding of what’s going on in any particular tumor and can design more targeted treatments.

Q: How would a doctor treating a patient use that reference list?
A: We hope to use the reference list to design an inclusive diagnostic test that searches for all possible mutations in a patient’s tumor, including mutations that we may otherwise not think to look for. For example, the PIK3CA mutation occurs in several types of cancers—most frequently in endometrial cancer. By analyzing more than 3,000 tumors, including 417 kidney cancer tumors, we were able to find that the PIK3CA mutation also occurs in about 3 percent of kidney cancers.

The diagnostic test would look for the PIK3CA mutation and alert a doctor treating a patient with kidney cancer if it is present. The goal would be for all tumors to be tested for a panel of common genes so that all patients might benefit from existing targeted therapies.

Q: How close are you to identifying all of the genetic mutations that can cause cancer?
A: I believe that we should be able to identify the “core” genes that cause cancer in the next several years. Both the software and lab technology that we use to sequence genes have advanced so quickly. In 2006, for example, we were working on a tumor-sequencing project that focused solely on lung cancer. That project took two years and involved sequencing 623 genes in 188 tumors. Now we have tools that help us detect, analyze and interpret samples much more quickly. Today, it would take only two months to obtain the same information about those genes.