Burned by the Sun

As many parents and grandparents know, getting kids to put on sunscreen is not for the faint of heart. But a new study highlights why it’s worth it to wade through the tantrums and tears. 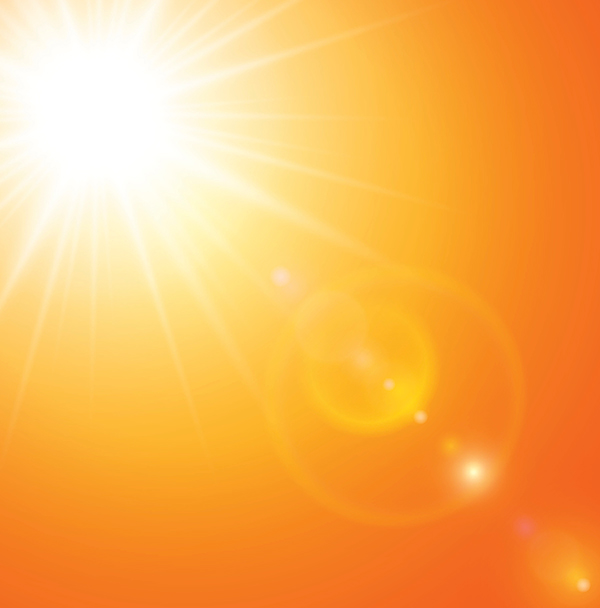 The study, published in the June 2014 issue of Cancer Epidemiology, Biomarkers & Prevention, used data collected from close to 109,000 white women enrolled in the Nurse’s Health Study II, an ongoing prospective study, to investigate the relationship between sun exposure and skin cancer risk.

Between 1989 and 2009, there were 7,835 women who reported having been diagnosed with basal cell or squamous cell carcinoma, the two most common—but least dangerous—types of skin cancer. Women who had the most sun exposure throughout their lives were more likely to be diagnosed with these cancers than were women who had the least sun exposure throughout their lives.

It is not known why intense, high-dose sun exposure during adolescence may increase melanoma risk. One hypothesis “is that while most of the damaged cells die or are repaired, some damaged cells stick around … [and] become malignant later in life,” says Abrar A. Qureshi, a dermatologist at Warren Alpert Medical School of Brown University in Providence, Rhode Island, who co-led the study.

Acral lentiginous melanomas occur on the hands and feet, even under the nails, and usually look like a black or brown mole—but can be pink and resemble a wart.

This type of melanoma is not caused by sun exposure, and among people of color—blacks, Asians, Pacific Islanders and Latinos—it is more prevalent than other types of skin cancers. It is also more likely than other types of melanoma to come back in the same spot or one nearby, according to a study presented at the American Society of Clinical Oncology’s 2014 meeting in Chicago.

In general, thin melanomas are less likely to recur than thick melanomas. However, the new study found that even thin acral lentiginous melanomas, less than 2 millimeters, had a high recurrence rate. This led the researchers to suggest the need for doctors to investigate whether more tissue should be removed around this type of tumor during surgery.

“The study doesn’t provide enough evidence to change management at this time,” says Jennifer Stein, a dermatologist at NYU Langone Medical Center in New York City, who co-led the study. “We need to make people aware of these cancers, which are not always easy to see. Early detection is key.”

More than one-third of teens and adults reported a sunburn in the previous year, according to a 2007 report by the U.S. Centers for Disease Control and Prevention (CDC). Other CDC-supported surveys have found that only about 30 percent of children, adolescents and adults use sunscreen on a regular basis. Researchers are studying the best approaches for broadening sunscreen use. For example, a study published in the April 2014 issue of the Journal of the American Academy of Dermatology suggests that appealing to a teenager’s vanity by providing information that links ultraviolet radiation from the sun to premature aging (spots and wrinkles) is more effective than stressing cancer risks.

Hearing about someone else’s experience with cancer is another potential driver for change. Michelle Bain was diagnosed with stage II melanoma in 2010 at age 32. She now travels to schools near her home in Oxford, Alabama, sharing pictures of her tumor before it was removed, and talking about the many sunburns she got as a child and the many hours she spent in tanning beds in her teens and 20s. “I tell them that at their age, I didn’t know what caused skin cancer,” she says. “I want them to learn from my experience so the same thing doesn’t happen to them.”