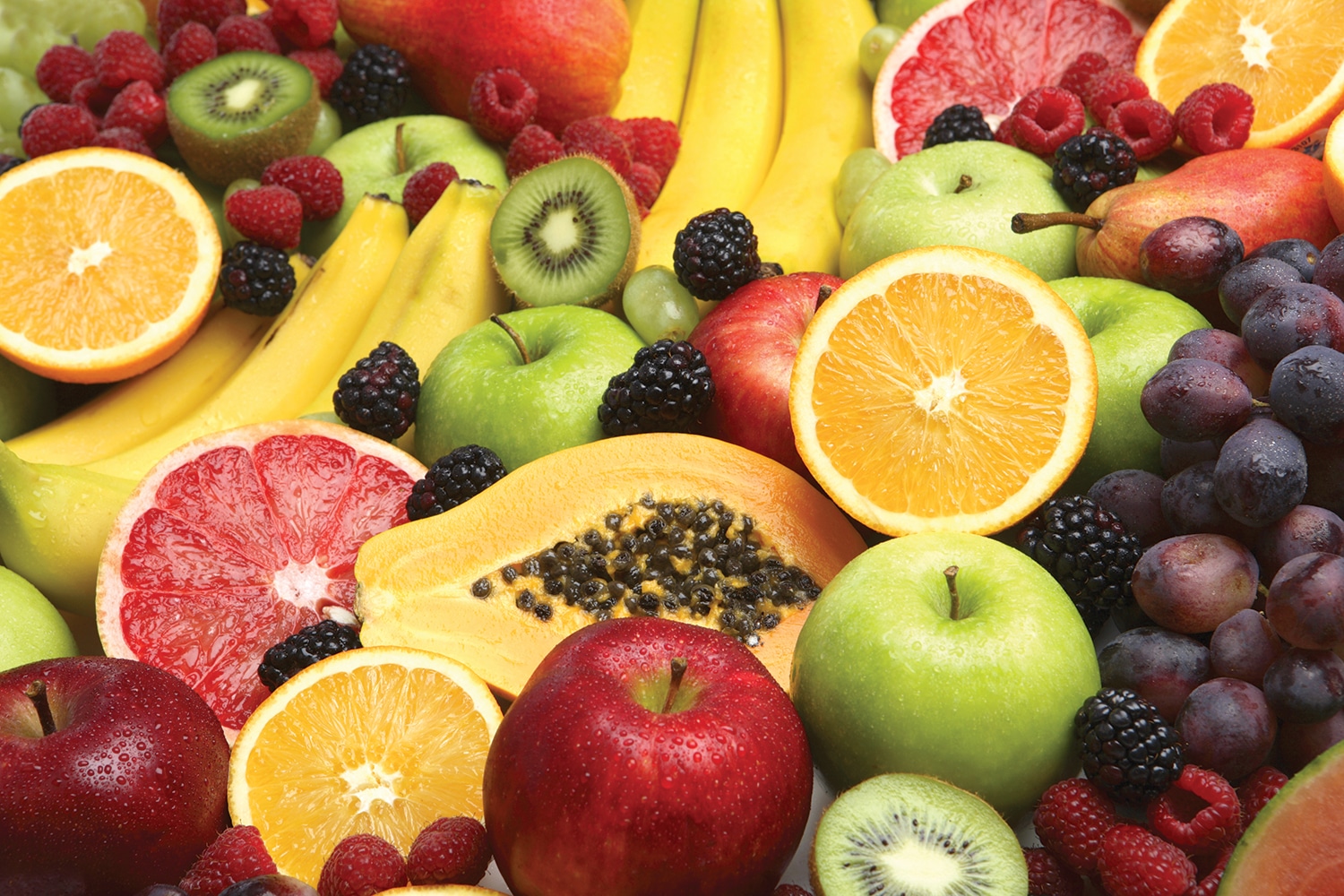 The study, published in the BMJ in May 2016, found that women who reported eating the most fruit during their teenage years—roughly three servings a day—had a 25 percent lower risk of getting breast cancer than women who ate the least fruit—about half a serving a day.

Alpha-carotene is one of a group of orange, red and yellow pigments called carotenoids that may help to decrease the risk of cancer and other diseases. Foods rich in alpha-carotene include pumpkins, carrots, winter squash, tangerines and collard greens. “These foods make a great addition to soups, stews and smoothies,” says Alice G. Bender, head of nutrition programs for the American Institute for Cancer Research. “Or bake them into breads, muffins or waffles for a little color and sweetness.”

“We wanted to focus on adolescence because it’s an important period of development for the breast,” says Maryam Farvid, a nutritional epidemiologist at the Harvard T.H. Chan School of Public Health in Boston, who led the study.

Researchers evaluated adolescent fruit and vegetable intake and breast cancer risk in 44,223 women taking part in a long-term study of female registered nurses. The women were asked as adults to fill out questionnaires about their diets during their teenage years. During a 15-year follow-up period, from 1998 to 2013, 1,347 of the women developed breast cancer.

In addition, 90,476 women who were participating in the long-term nurses’ study detailed their current fruit and vegetable intake in 1991 as young adults. During a 22-year follow-up period, there was no association between breast cancer risk and total fruit or vegetable consumption in early adulthood. However, those who reported the highest intakes of fruits and vegetables rich in the antioxidant alpha-carotene were about 18 percent less likely to develop premenopausal breast cancer during the follow-up period than women with the lowest intakes.

Try this recipe that includes pumpkin, apple and cranberries.

Bake for 50-60 minutes, until wooden toothpick inserted into center comes out clean. Cool in pan on wire rack for 10 minutes. Remove bread from pan and continue cooling on rack.

Previous studies have suggested that a number of fruit and vegetable components, including fiber, vitamins, minerals and antioxidants, could potentially play a role in reducing breast cancer risk, says Farvid. A diet rich in fruits and vegetables may also help to reduce the risk of getting other chronic diseases, including diabetes, cardiovascular disease and cancer types other than breast cancer, she says.