The Mediterranean diet may be associated with a reduced risk of cancer. 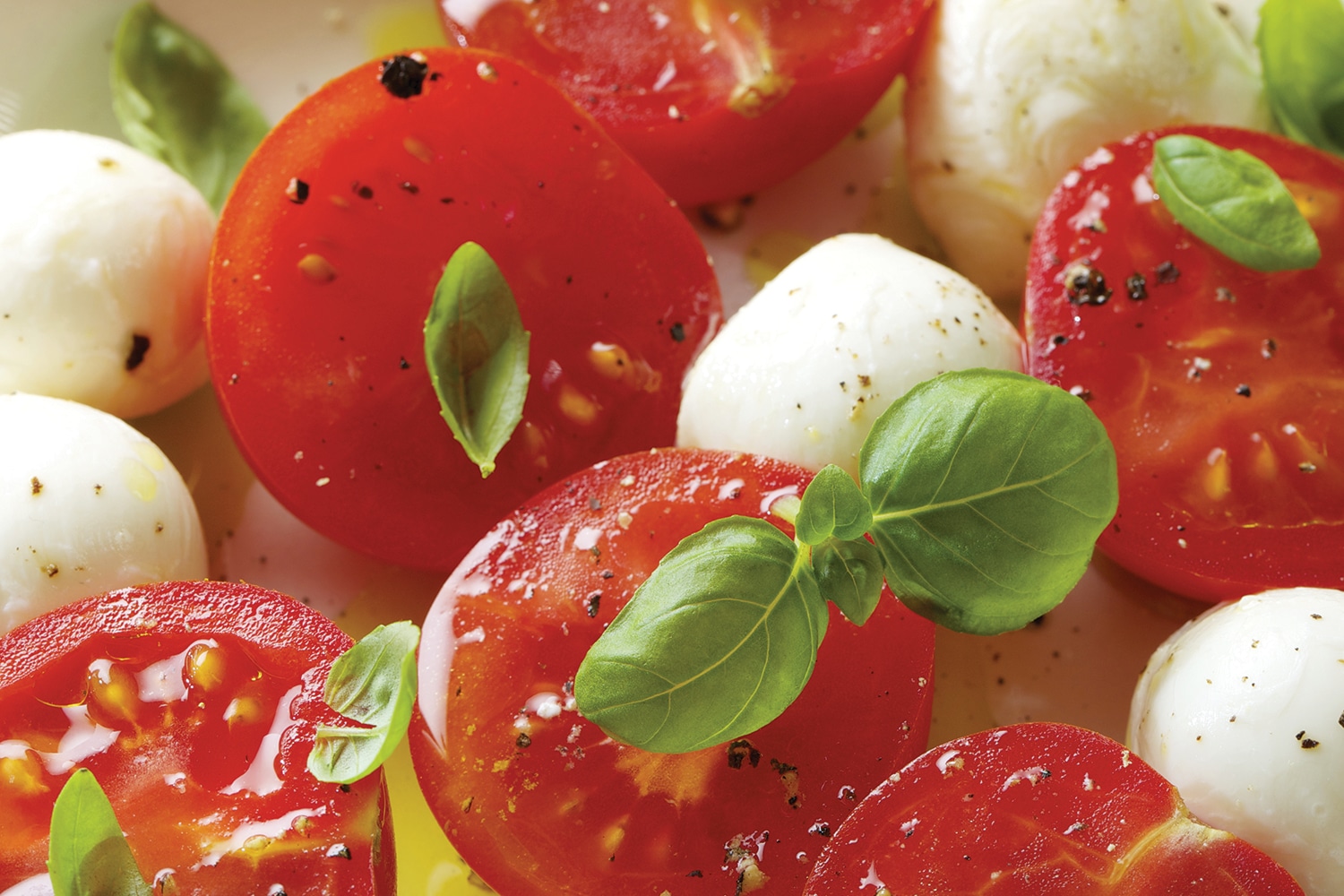 New research suggests that people who closely follow the Mediterranean diet, rich in vegetables, olive oil, fish, nuts and legumes, have a 10 percent reduced overall risk of developing cancer compared with those who do not closely follow this pattern of eating.

The study, which was published online March 11, 2014, in the International Journal of Cancer, analyzed data from 32 observational studies that followed more than 1 million people. Researchers also found that people who more closely followed the Mediterranean diet were also at a reduced risk for colorectal and prostate cancer.

What Is the Mediterranean Diet?

Learn the main ingredients of this pattern of eating.

A review, published online Oct. 8, 2013, in BMC Surgery, suggests that the Mediterranean diet promotes health and protects against certain cancers. The review also defined the main components of the diet to include:

The benefits may come from the variety of nutrients in the Mediterranean diet, according to Lukas Schwingshackl, a doctoral student at the University of Vienna in Austria, who co-led the study. “The complex interactions among different nutrients have been reported to be very important for preventive dietary health effects,” he says, noting how elements commonly found in Mediterranean foods, including lycopene in tomatoes, antioxidants in vegetables, and plant compounds in extra virgin and virgin olive oil, have been studied and shown to curb cancer in animal and cell studies.

Why the Type of Olive Oil Matters

Olive oils, known for being high in beneficial monounsaturated fat, are thought to also draw their health benefits from more than 30 different plant compounds in the olive. So while you’re at the grocery store, seek out virgin and extra virgin varieties, which retain the protective components of this fruit. Refined olive oil often loses the plant compounds.

It’s uncertain if the diet can help to prevent cancer recurrence, however. “I think the evidence on whether [the dietary pattern] has an effect after the cancer has been diagnosed to then improve prognosis and decrease the risk of recurrence is less strong, but [the research] points in the same direction,” says Paolo Boffetta, an epidemiologist at the Icahn School of Medicine at Mount Sinai in New York City. Boffetta co-authored a 2011 study that analyzed the eating patterns of more than 470,000 Europeans for more than eight years. This research suggested that greater adherence to the Mediterranean diet might have prevented 4.7 percent of cancers in men and 2.4 percent of cancers in women.