Taking a Shot at Cervical Cancer

Researchers look for ways to increase acceptance of the HPV vaccine.

Scientists have a way to prevent the majority of cervical cancers. But many girls who could benefit from a vaccination against the virus that’s behind much of the disease aren’t rolling up their sleeves. 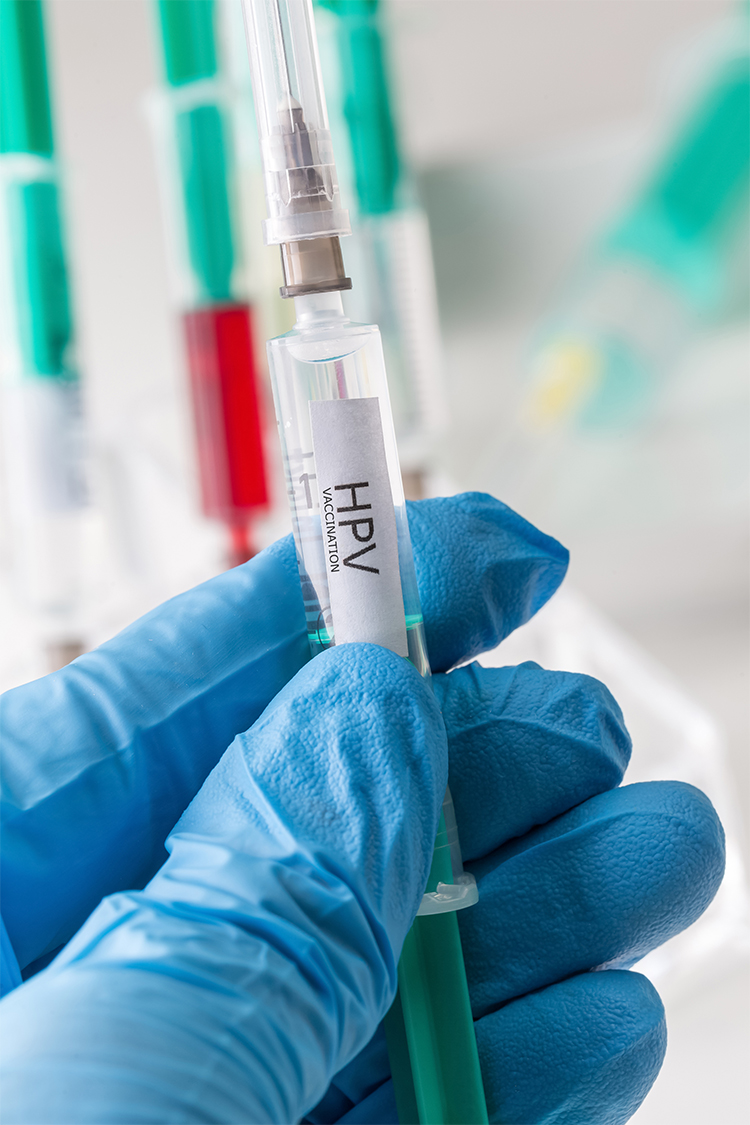 The HPV vaccine first was available to girls in 2006, and the proportion of those who had received at least one dose jumped from 25 percent in 2007 to 53 percent in 2011. (The vaccine was approved for boys in 2009, though routine vaccination was not advised for them until 2011.) Immunization—three shots over six months—is recommended at ages 11 to 12, and can be given through age 26.

But from 2011 to 2012, HPV vaccination with at least one dose had stalled among girls ages 13 to 17, the Centers for Disease Control and Prevention reported in the July 26 Morbidity and Mortality Weekly Report. The problem didn’t seem to be lack of medical care: 84 percent of the girls who did not get vaccinated had a health care visit at which they received another vaccination.

Other research has explored why parents are not getting their children vaccinated. A study published in April in Pediatrics suggests parents’ concerns about the safety of the vaccine have become more widespread. More than 16 percent of parents whose 13- to 17-year-old daughters had not been vaccinated or had not been fully vaccinated had safety concerns in 2010, compared with just 4.5 percent in 2008.

Those worries are not in line with the science, says study co-author Paul Darden, a pediatrician at the University of Oklahoma Health Sciences Center in Oklahoma City. Extensive research before and after the vaccine was licensed shows it is safe, he says.

The Pediatrics study also found that 11 to 14 percent of parents of unvaccinated girls stated that their daughter didn’t need to be vaccinated because she was not sexually active. But the vaccine only works, says Darden, when “you give it before people are exposed, and most are exposed through sexual activity.” Yet, precisely because HPV is sexually transmitted, doctors may feel uncomfortable discussing the vaccine with parents of young girls. As a result, says Darden, “We may avoid even talking about the vaccine or [we may] present it in a way that’s different from other vaccines, which raises concerns in parents that this is different.”

Vaccine may play a role in fewer future cancers. 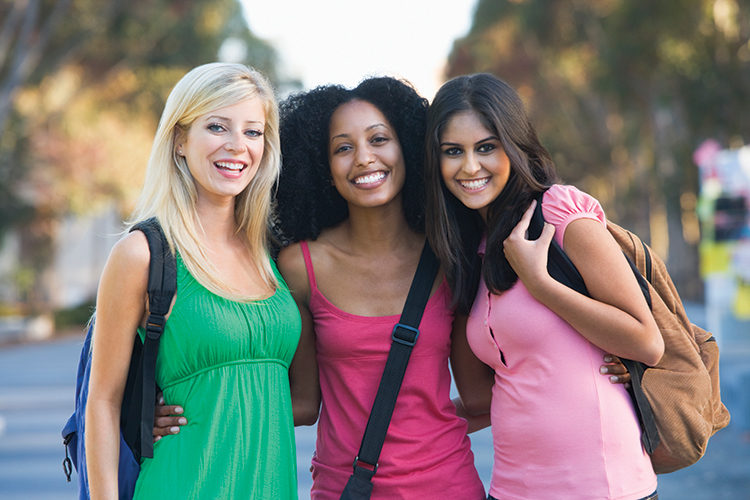 In a study, only one-third of girls between ages 14 and 19 reported receiving at least one of the three recommended doses of the HPV vaccine.

A study analyzing national data collected by the Centers for Disease Control and Prevention (CDC) found that infection with four types of HPV linked to genital warts or cervical cancer had declined 56 percent among girls ages 14 to 19 in the first four years after the vaccine became available, compared with the previous four-year period. The study was published in the Aug. 1 Journal of Infectious Diseases.

Since only about one-third of girls in that age range reported receiving at least one of the three doses of the vaccine recommended for full vaccination, the sharp drop in prevalence was unexpected, says Lauri E. Markowitz, a medical epidemiologist at the CDC in Atlanta who co-led the study.

The drop in HPV infection could be due to several factors, Markowitz says, including people who received only one or two of the recommended three doses possibly being protected, or people who have received the vaccine not spreading HPV to others. In any case, she says, “we’re already seeing an impact”—one she expects will translate into fewer cancers in the future.

Florida researchers, meanwhile, examined whether differences in health care settings play a role in HPV vaccination rates for low-income girls. Their findings, published Feb. 1 in Cancer, found that although immunization rates were low overall among children covered by Medicaid, they were higher, for example, in girls seen by pediatricians rather than by family physicians, and for providers in a free vaccines program versus providers that didn’t participate in the program.

Rates were also higher when health care practices saw more minority patients, used at least two strategies to ensure shots were completed, and did not refer patients to other providers for the vaccine, the study found. Additionally, the study found that girls were more likely to be vaccinated if they were seen in a private practice rather than a clinic or other health care setting.

Susan Vadaparampil, a study co-author and a behavioral scientist at the Moffitt Cancer Center in Tampa, Fla., says she and her colleagues believe vaccination rates could be increased if health care providers develop systems to identify eligible patients and remind them about vaccination, policies are implemented to minimize doctors’ unreimbursed costs, and physicians are taught how best to counsel patients and parents.

Studies suggest that a doctor’s recommendation may be a major predictor of whether an adolescent gets the HPV vaccine. “Parents look to their physicians for guidance and advice,” Vadaparampil says, “particularly when they have concerns about issues like safety.”