Cancer drug repositories that accept unused drugs could provide an affordable source of medications for patients in need, while also providing patients left with extra drugs a way to give back. 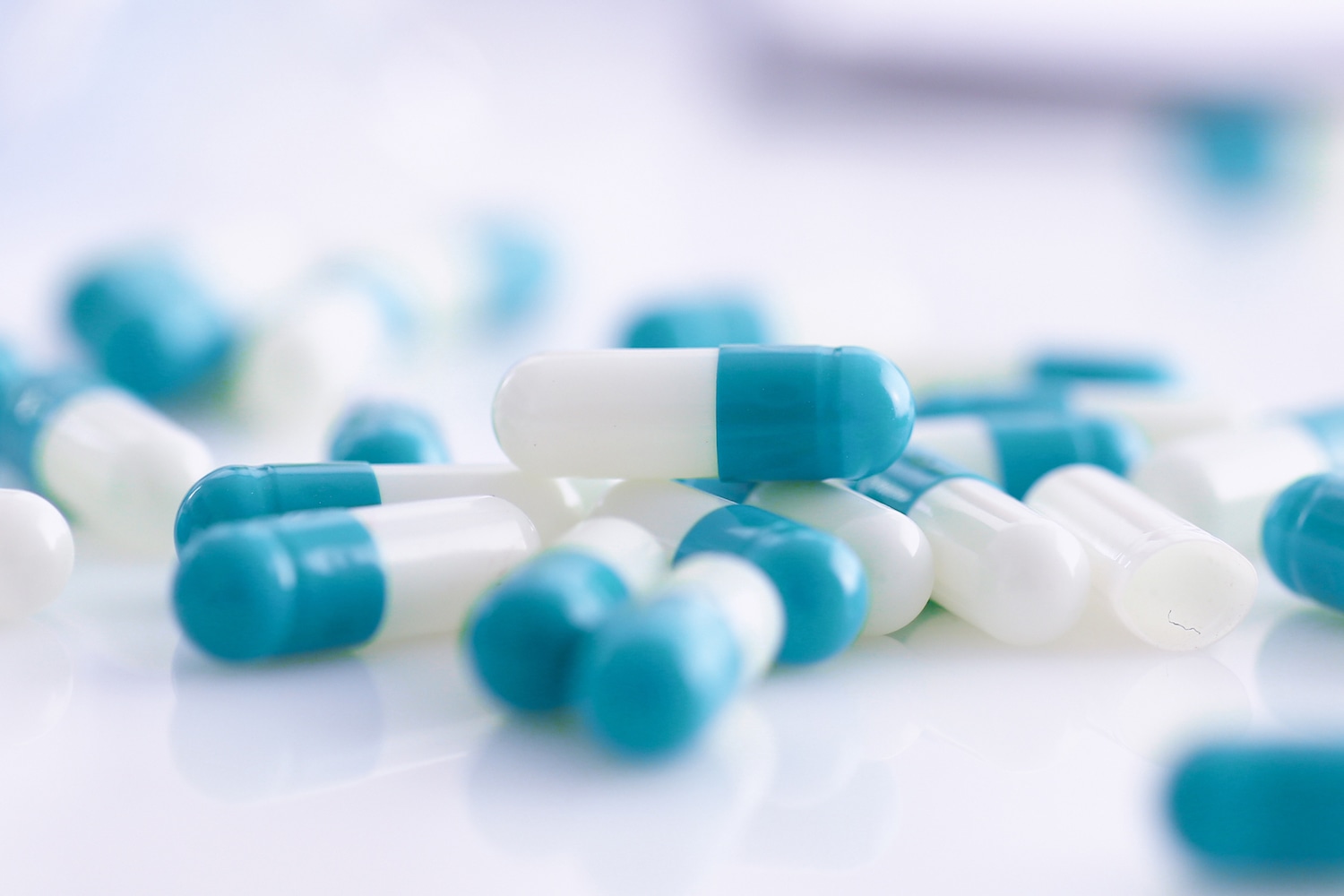 Patients sometimes find that they have extra oral cancer drugs they can’t use, whether due to switching medications, changes in dosing or being sent the wrong medication type or dose. A new cancer drug repository program at the Ohio State University Comprehensive Cancer Center (OSUCCC) in Columbus is now accepting donations of specific types of unused pills.

Launched in January 2020, the repository program is administered within the cancer center’s medication assistance program, which helps patients navigate various assistance initiatives that can help mitigate the financial burden of treatment, according to OSUCCC assistant director of pharmacy Julie Kennerly-Shah. Patients enrolled in the cancer drug repository program sign informed consent forms recognizing they understand the drugs are donated and they are receiving those drugs for free, she says.

Financial toxicity was the impetus for the new program, Kennerly-Shah says. The cancer center was hearing from patients who wondered what they should do with their unused medications. “The cancer population is acutely aware of the high costs [of medications]. They’re aware of the barriers that patients are faced with and they want to help others if the opportunity exists,” she says. It presented the cancer center “a unique opportunity to decrease drug waste in the system for very expensive medication.”

But until a rule change by the Ohio Board of Pharmacy in November 2019, Kennerly-Shah says, patient donations were impossible. Previously, drug repositories in the state could only accept medications that had not yet been dispensed to a patient. “As you can imagine, there’s very few drugs that haven’t reached the patient that would need to be returned,” she says.

The cancer center can now accept medications dispensed to OSUCCC patients—the program is not open to patients from other facilities—if they are still in their original packaging, according to Kennerly-Shah. These are checked by cancer center pharmacists to ensure they have not passed their expiration date, and the donating patients sign forms attesting to their authenticity and proper storage. The program currently accepts only capecitabine and temozolomide, which were chosen due to both a high patient need and a high likelihood of donations, according to Kennerly-Shah. “We are evaluating resource needs over the next 90 days and plan to expand [to other medications] as quickly as feasible,” she says. “Any patient can bring the medication to their clinic, or to our outpatient pharmacy located in our cancer hospital,” Kennerly-Shah says.

Not everyone in the cancer treatment field supports allowing medications that have left the professional chain of custody to be redistributed to patients. On Feb. 19, 2020, the American Society of Clinical Oncology (ASCO) released a position statement​ supporting the idea of expanding cancer drug repositories for oral medications. But the society recommended these repositories should be “closed systems,” accepting only medications that were never dispensed to patients.

“It’s a prudent starting point,” says Ray Page, president and director of the Center for Cancer and Blood Disorders in Fort Worth, Texas, and the immediate past chair of the clinical practice committee of ASCO. “The advocacy for the closed systems is in the name of patient safety, because you want to make this as safe as possible for them to get access to the drugs.”

That being said, Page helped spearhead the effort that got the Texas drug repository passed into law, and he says that program is an open one, as are the active programs in Arizona, Florida, Georgia, Iowa, Louisiana, Maryland, Michigan, Nebraska, New Hampshire, North Dakota, Ohio, Wisconsin and Wyoming.

“The states are incubators to try these new processes, and we usually learn from each other and we find out what works and what doesn’t,” he says, noting that many other states have laws allowing for drug repositories, but that they haven’t been active or built out any infrastructure.

Leonard Lichtenfeld, deputy chief medical officer for the American Cancer Society in Atlanta, says that there can be real questions concerning not just proper storage of patient-donated medications and their expiration dates, but whether or not they have been altered. “That may sound far-fetched, but we have had situations where counterfeit medications in the medical supply chain have not been effective,” Lichtenfeld says.

At the same time, Lichtenfeld says, that doesn’t mean that “open” cancer drug repositories cannot be successful if they adhere to the right processes. “You need a central entity, a central organization, that is willing to put in the time and effort to take in the medicine, validate it, then repackage it in some way, shape or form for another patient,” he says, as is the case with the program at OSUCCC.

What’s important, Lichtenfeld says, is that everyone understand the limitations of the program. “This will not solve the problem of expensive drugs. It will help some people, for some time,” he says.

Tori Geib, a patient at OSUCCC with metastatic breast cancer, says she would welcome the chance to donate extra drugs. Geib lost her health insurance along with her job after her diagnosis in 2016 at age 30. She had been working as a chef and could not stand and lift things for the length of her shift because her cancer had metastasized to her spine. The OSUCCC medication assistance program helped her apply to drugmakers’ assistance programs to help her access the medications she needed.

Geib’s own struggles gave her an appreciation of the challenges others with cancer face and got her thinking of ways she could give back. For a patient who, for whatever reason, doesn’t qualify for a medication assistance program, “the idea that I could somehow assist that patient by providing them that medication rather than just throwing it away? I mean, it’s something that could really make the difference.”

Geib hopes to participate in the OSUCCC program as it begins accepting more medications. “You think about people that sign up on their driver’s license to donate their organs,” Geib says. “That’s something I’m not able to do anymore because of my cancer. But this is something that I could still give back that would hopefully impact or save someone’s life.”

Editor’s note: The interviews for this article were completed in February and early March. OSUCCC’s drug donation program is still running, but donated bottles are now being sanitized and quarantined for 14 days prior to being re-dispensed.​