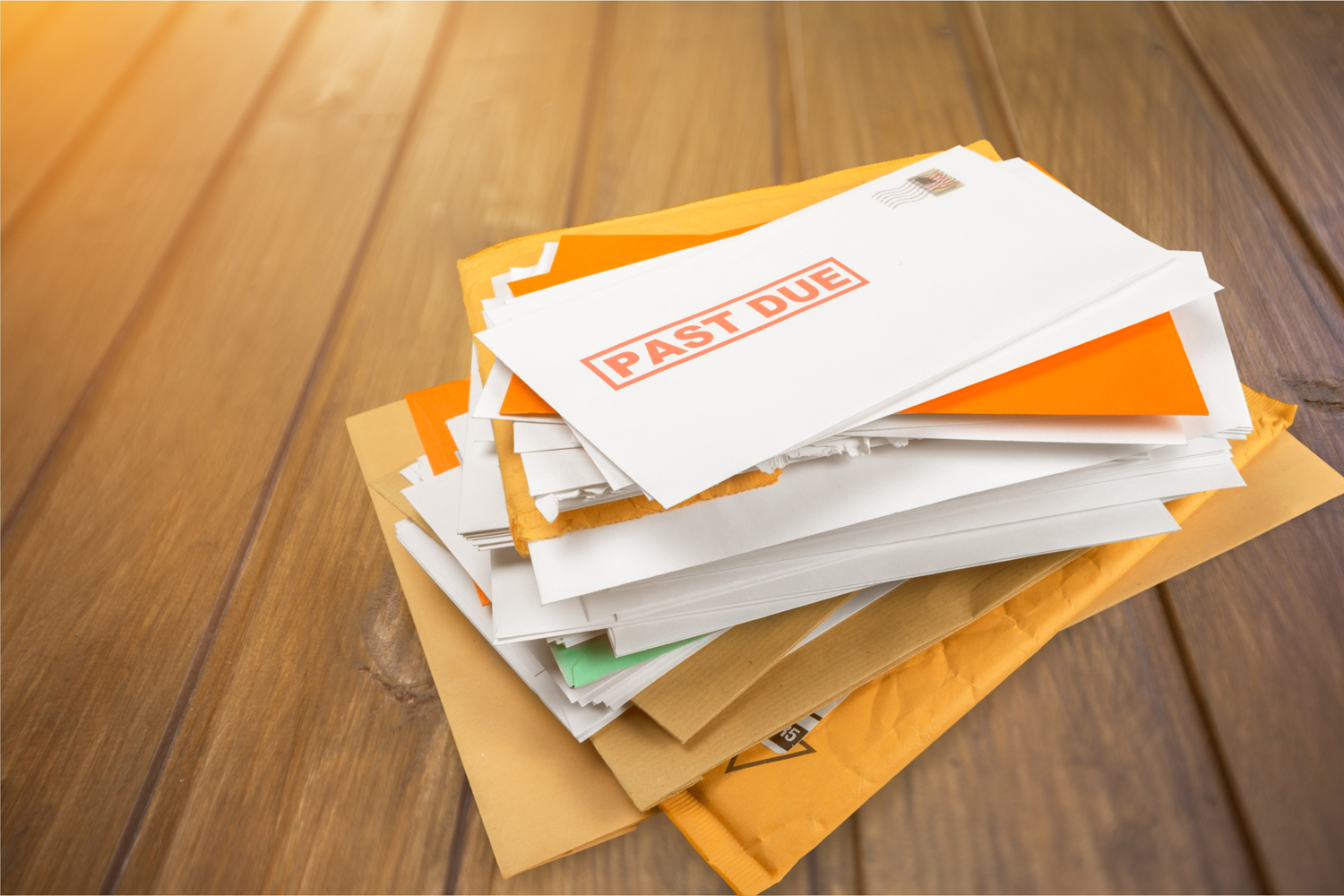 While many people owe large sums of medical debt, even a few hundred dollars can negatively affect a credit report. Based on data from the from the U.S. Census Bureau’s 2020 Survey of Income and Program Participation, nearly 1 in 10 adults nationwide owe at least $250 in medical debt, according to the Kaiser Family Foundation. Employers, service providers, lenders and many others use a credit score to evaluate a person’s creditworthiness, or their ability to repay a loan or other debt. Generally speaking, the higher your credit score, the better your opportunities for obtaining credit. According to Experian, unpaid medical debt on credit reports can lead to a huge hit on credit scores, bringing them down to very low levels. In fact, per Experian, unpaid medical bills can remain on your credit report for up to seven years.

These changes from the national credit reporting agencies could be a big step forward in protecting consumers’ credit due to medical debt. “Medical debt is the number 1 reason someone’s credit gets trashed, and unfortunately, a huge amount of what was being reported wasn’t even accurate,” says consumer advocate Clark Howard in Atlanta. “That messes people up for seven years. Collection agencies will no longer be able to use the threat of a small medical bill to ruin you for seven years. These changes start to take effect in July, so if you recognize a legitimate medical bill from a bill collector, you can pay it with no threat of harm in the future if you pay it in less than one year.”

For people dealing with a serious medical condition, these changes could make a big difference in many aspects of a person’s life, for example, getting a new cell phone, buying a house or getting a new job.

“Removing the credit implications of that debt off people’s credit reports is going to have a huge impact on their daily life, let alone on their financial situation,” says Joanna L. Fawzy Morales, CEO of Triage Cancer in Chicago, which provides free education on practical and legal issues to individuals diagnosed with cancer as well as their caregivers and health care professionals.

While the changes affect what debts from medical bills appear on credit reports, they do not alleviate debts in collection. All medical debts still need to be resolved between you, your health insurance company and your health care provider, but consumers now have more time to do so before the debts negatively impact credit.

“If patients are not able to pay their bills, it is important that they reach out to their providers to see if they can set up a payment plan, or if the provider will accept a lower lump sum payment, or even if the provider is able to write off a portion of the bill,” Morales says. “Because patients are facing less of a threat of an impact on their credit score due to their medical bills, providers may be more willing to work with patients to set up those [alternative] payment arrangements.”

Director Rohit Chopra of the Consumer Financial Protection Bureau said he is cautiously optimistic about the changes during his opening remarks at the CFPB’s Consumer Advisory Board meeting in April. “There will be more time for providers and insurance companies to process claims before any bills are added to stain patient credit reports,” he said.

But Chopra also highlighted outstanding questions about what effect these policies have for patients. He questioned whether medical debt should even be included in credit reports. According to Chopra, they are not a predictor for repaying future loan obligations due to the many unknown factors associated with medical bills, such as the exact amount due, when they will occur and other disclosures usually provided before taking out a loan. In particular, he pointed out the unreliability of the medical billing system, which he said “is rife with mistakes and errors.”

Karon Warren is a freelance writer based in Atlanta.