March 22: The Week in Cancer News

A study suggests that 3-D mammograms may reduce unnecessary biopsies, and the U.S. Food and Drug Administration issues warnings to breast implant companies. 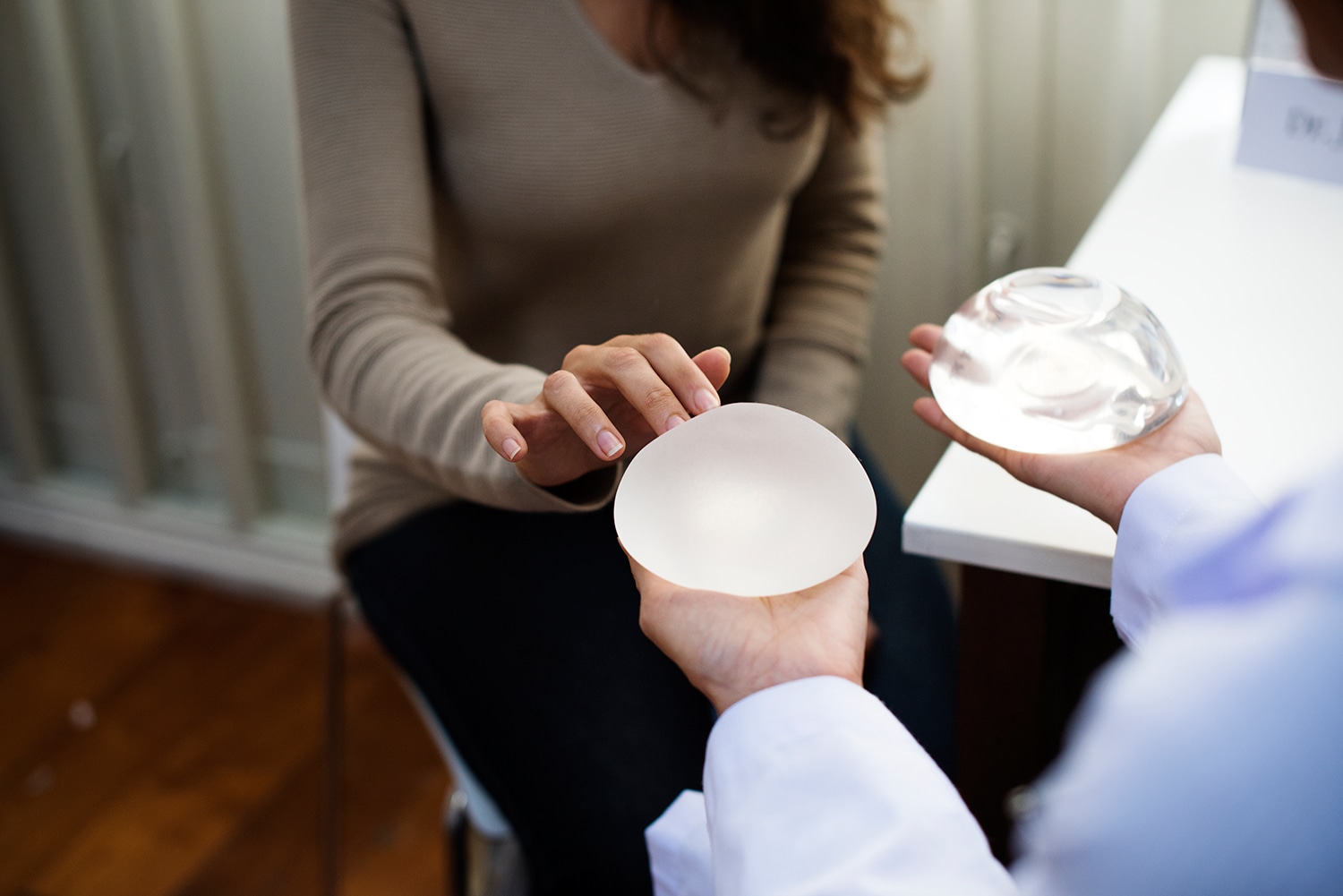 Facilities are increasingly offering 3-D mammograms, also called digital breast tomosynthesis (DBT), to screen for breast cancer. Researchers have meanwhile been trying to figure out whether this new technology, which captures images of the breast from many angles, is superior to traditional 2-D mammography. A study published March 19 in Radiology suggests that 3-D mammograms may lead to fewer benign biopsies—instances where a patient’s breast tissue is biopsied and found to be cancer-free. The researchers studied 827 U.K. patients who underwent traditional mammograms and were called back for additional assessment. As a result of further standard-of-care assessment, 571 of these women went on to have biopsies, and 142 were found to have cancer. The women also received 3-D mammograms, and researchers read their results without knowing whether the patients had gone on to receive biopsies. The researchers estimate that if 3-D mammogram had help guide decision-making, only 298 women would have gotten biopsies and 142 would have received cancer diagnoses. The “DBT allows for improved reader accuracy and confidence in determining if a mammographic abnormality is concerning or not, leading to a reduction in the number of biopsies performed,” said study author Nisha Sharma in a press release.

Many women who undergo mastectomy for breast cancer go on to receive breast implants as part of breast reconstruction. On March 19, the U.S. Food and Drug Administration (FDA) sent warning letters to two breast implant manufacturers noting that they weren’t meeting post-approval study requirements. “We’re issuing these warning letters based on the manufacturers’ low recruitment, poor data, and low follow-up rates in their required post-approval studies,” said Scott Gottlieb, FDA commissioner, in a news release. This warning comes amid concerns about the safety of breast implants, reports the New York Times. Known risks of implants include tightening of tissue around the implant called capsular contracture, implant rupture and a rare form of cancer called anaplastic large cell lymphoma. The FDA will discuss breast implants, along with other implants, at a public meeting next week.

The U.S. Food and Drug Administration on March 18 approved​ the checkpoint inhibitor Tecentriq (atezolizumab) in combination with two chemotherapy drugs, carboplatin and etoposide, for treatment of extensive-stage small cell lung cancer. Another checkpoint inhibitor, Opdivo (nivolumab), is already approved for patients with metastatic small cell lung cancer who have tried multiple other types of therapy.