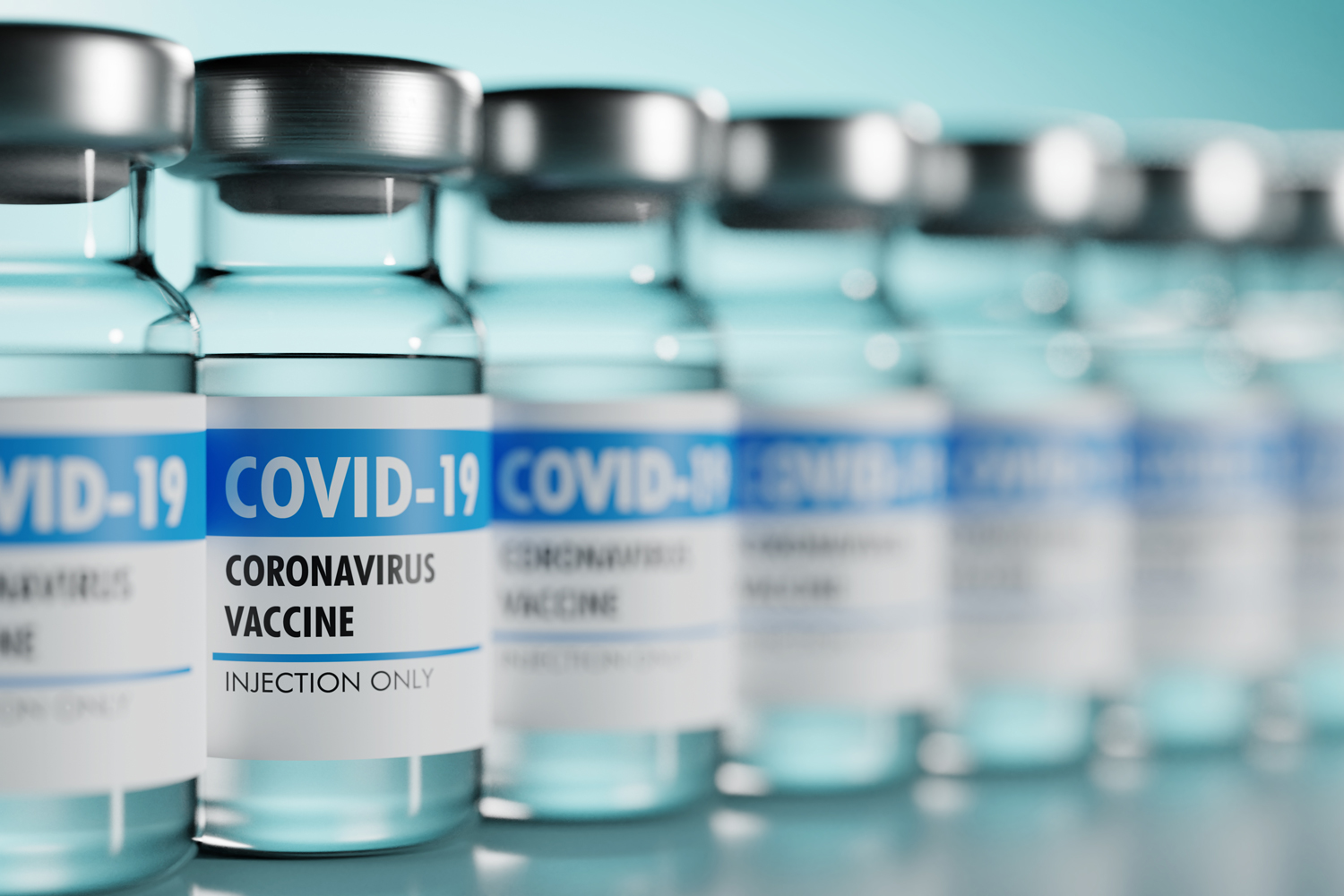 HEALTH EXPERTS AGREE vaccination is the key to addressing the COVID-19 pandemic, but how do these vaccines work in people with cancer? New research highlights how approved vaccines stimulate T-cell production in this population, identifying an avenue for possible vaccines designed specifically for this immunocompromised group.

An April 12 minisymposium at the American Association for Cancer Research (AACR) Annual Meeting 2022 brought together several experts to discuss COVID-19 and cancer. (The AACR publishes Cancer Today.) While presentations ran the gamut from vaccine hesitancy to racial and ethnic disparities in treatment, several focused on vaccinations among people with cancer. Three presenters discussed studies examining the impact of approved vaccines, while a fourth presented results of a phase I/II trial for a new vaccine candidate that could be more effective in immunocompromised people.

Romanos Sklavenitis-Pistofidis, of the Dana-Farber Cancer Institute in Boston, presented research assessing how patients with plasma cell malignancy respond to vaccines. The study compared healthy patients with people who have monoclonal gammopathy of undetermined significance (MGUS) or smoldering multiple myeloma (SMM) both before and after vaccination using single-cell RNA sequencing. “We saw the patients with MGUS and smoldering [multiple] myeloma have a significant increase of helper T cells postvaccination,” Sklavenitis-Pistofidis said.

The results showed, however, that the healthy individuals after vaccination saw an increase in the variety of their T-cell receptors, which is important for an effective immune response, while people with plasma cell malignancies did not. “It appears that they may not be able to recruit rare T-cell clones postvaccination as much as healthy individuals, which presumably should affect their cellular response and the strength of their [immune] memory,” Sklavenitis-Pistofidis said.

Djordje Atanackovic, director of cancer immunotherapy at the University of Maryland Greenebaum Comprehensive Cancer Center in Baltimore, presented results of a study on COVID-19 vaccination in patients with B-cell lymphoma who received CAR T-cell therapy. The study looked for signs of SARS-CoV-2 neutralization in the blood of patients who had received CAR T-cell therapy and in a control group after their first, second and third doses of the vaccine. SARS-CoV-2 is the virus that causes COVID-19.

While most in the control group showed significant neutralization after the first dose and had developed antibodies after the second, CAR T-cell patients still had essentially no neutralizing activity after the third dose. “None of them had any antibodies against any of the viral proteins that were a part of the vaccine,” Atanackovic said. The lack of antibodies is due to the eradication of their B cells from the CAR T-cell therapy, he added.

While the CAR T-cell patients did not generate antibodies for COVID-19, “they were still able to maintain their memory immune response against antigens that they had encountered before” they started therapy, Atanackovic said. This study also found patients undergoing CAR T-cell therapy had slightly higher levels of T cells than control patients, and these T cells could recognize the COVID-19 virus, as well as the omicron variant, according to Atanackovic.

Elizabeth S. Ahern, of Monash University in Melbourne, Australia, presented research that echoed the decreased antibody development in people with cancer. This Australian study followed 306 adults with cancer—90% of whom were undergoing active treatment—as they received three doses of a COVID-19 vaccine.

“We found that a third vaccine dose significantly reduced the proportion of vaccine nonresponders,” Ahern said. After two doses, 26.8% of participants exhibited no measurable neutralization antibody production, compared to 11.7% after the third dose. Additionally, response rates varied between people with hematological and solid cancers—26.9% of people with hematological cancers remained nonresponsive after three doses compared with just 2.7% of those with solid cancers.

While a third dose did increase immune response in people with cancer, they still remained far below their healthy counterparts. “We have shown that a third COVID vaccine improves humoral and cellular immune correlates in cancer patients compared with the two-dose regimen, but that titers of neutralization antibodies remain lower post-third vaccine compared with healthy controls,” Ahern said.

In the first human trial, all 36 healthy participants showed T-cell responses at day 28, and the intensity of that response exceeded that of individuals who had received approved COVID-19 vaccines, according to Tandler. “T-cell responses persisted in all of the participants” for three months, she said. Most adverse reactions were mild to moderate, and no systemic events, such as fever, occurred.

Analysis of the phase I/II trial is still ongoing, and preparations for a phase III trial are underway, according to Tandler. “We think that CoVac-1 has the potential to help to protect these immunocompromised patient cohorts from severe cases of COVID-19,” she said.