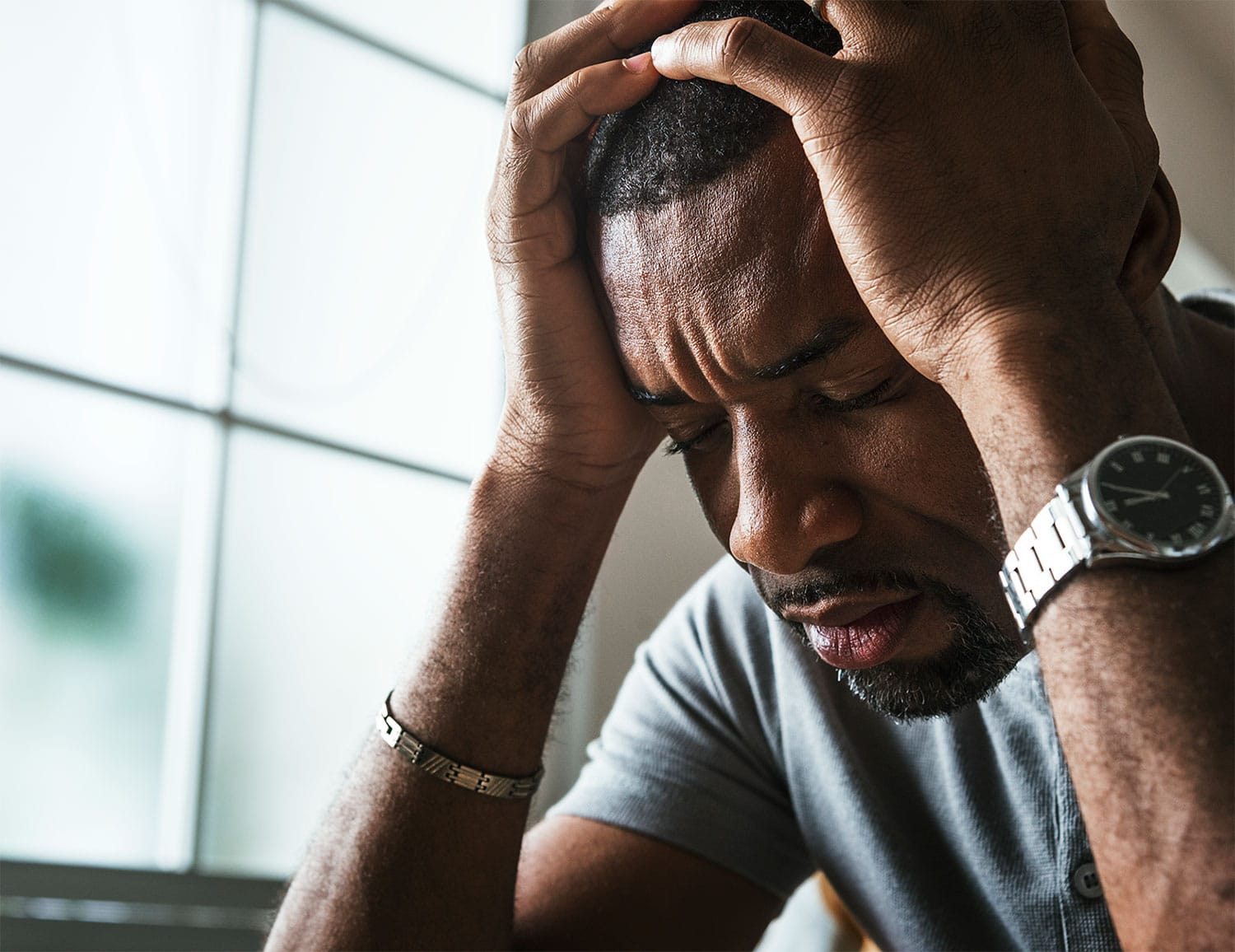 IN LIFE, SOME STRESS IS INEVITABLE. But repeated stressors—chronic illness, a demanding job or difficult relationships—can take a toll on mental and physical health.

Chronic stress has been associated with higher cancer rates in the general population and poor outcomes in cancer patients, but there is no proof that these outcomes are directly caused by stress. People experiencing chronic stress are also more likely to engage in harmful behaviors to manage stress that could impact their risk or outcome, such as eating unhealthy foods or forgoing sleep and exercise, says Lorenzo Cohen, director of the Integrative Medicine Program at the University of Texas MD Anderson Cancer Center in Houston.

However, researchers are finding links between the physical effects of chronic stress and cancer progression. Stress prompts physical responses—raising blood pressure, increasing cortisol and adrenaline levels, and suppressing the immune system. “Many of the key cancer hallmarks are being activated by chronic stress,” says Cohen.

Tips on how to use controlled breathing to calm your body.

“When we’re stressed, we take sharp breaths in, but exhalation is the relaxing part of the breath,” says psychologist Linda Carlson, professor of oncology at the University of Calgary in Canada. “Slowing your rate of breathing and balancing in-breath and out-breath triggers a relaxation response; it’s a counterreaction to ‘fight or flight.’”

Carlson recommends a technique dubbed the “wave breath.” Imagine your breath as a series of undulating waves. Visualize the first wave and breathe in, counting to four as it crests. As the wave descends, let your breath out slowly, counting down from four to one. If you rest a hand on your stomach, you can feel your breath move in and out, which can help you maintain your breathing rhythm.

In a recent study, researchers demonstrated the effects of stress on cancer tumor growth in mice. Scientists induced stress by keeping the mice in small cages for a week. Afterward, they were injected with breast cancer cells. Some mice were moved to a bigger cage, while others remained in the cramped cages. Researchers found that the mice that remained in the small cages had elevated levels of epinephrine, a stress hormone, and their tumors were bigger and grew faster. In a follow-up experiment, researchers found that they could diminish the effects of stress on tumor growth by blocking mice’s epinephrine receptors. Mice that received this treatment had smaller tumors.

Much of the research on treating stress in cancer patients via mind-body interventions has focused on practices related to mindfulness, defined as being present in the moment to foster acknowledgement of one’s own thoughts, feelings and bodily sensations. Practices such as deep breathing exercises, yoga, cognitive behavioral therapy, tai chi and qi gong can also be effective. “All of these have been found to buffer the stress response to innate physiological processes and decrease sympathetic nervous system arousal and tumor progression,” says Cohen, adding that the best mind-body stress management practice for any individual is the one the person actually performs.

The Skin You're In

Cancer treatment can be tough on the skin, but most side effects are manageable.