March 12: The Week in Cancer News

Lung cancer screening recommendations expand to include more smokers, and a U.K. study finds cancer patients may be less protected from COVID-19 than people without cancer after the first dose of the Pfizer-BioNTech vaccine. 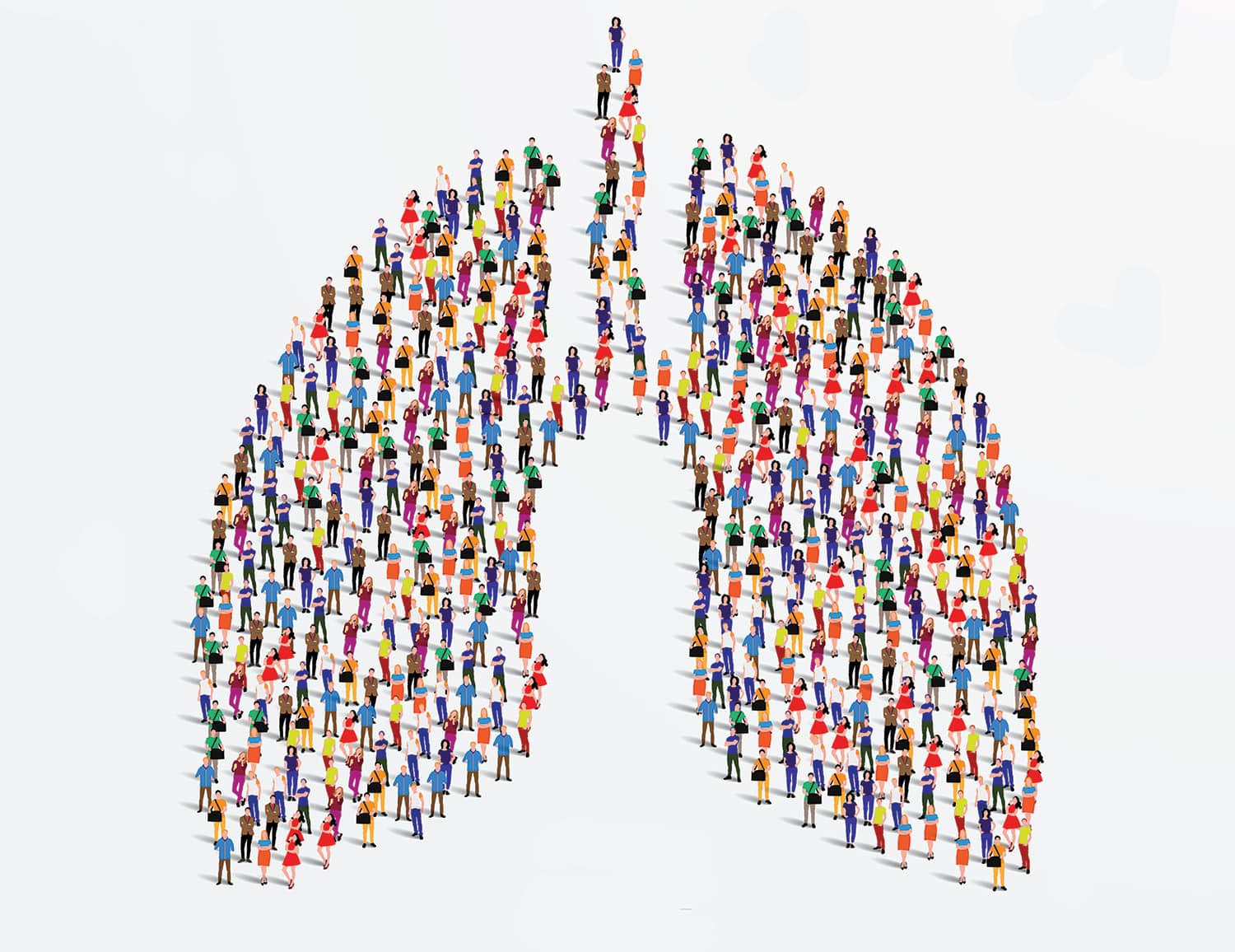 Researchers in the U.K. have found that cancer patients may not be as protected as the rest of the population after their first dose of the Pfizer-BioNTech COVID-19 vaccine. Data released March 11 revealed that only 13% of patients with hematological cancers and 39% of patients with solid tumors had antibodies to the coronavirus after their first dose of the vaccine. By comparison, 97% of those without cancer who received the vaccine showed antibody responses. When patients with solid tumors received the second dose three weeks after the first, as is the practice in the U.S., the proportion with an antibody response jumped to 95%. There were insufficient data to determine how blood cancer patients responded to the second dose. The stipulated period between vaccine doses in the U.K. is 12 weeks, leading study authors to call for a shorter gap between shots for cancer patients. The extended gap between shots in the U.K. is meant to ensure that more people get protection quickly in light of limited vaccine supply. However, the researchers argue that protection for cancer patients from one shot may not be sufficient. “Cancer patients should be vaccinated and boosted quickly and their responses, particularly those of blood cancer patients, should be intensively monitored so that those who mix with family, friends and carers can be confident of their environment,” said Adrian Hayday of King’s College London and the Francis Crick Institute, one of the study’s authors, in a press release.

Researchers have made a connection between slow walking pace and a significantly increased risk of death among those who have been treated for nine cancer types: breast, colon, melanoma, non-Hodgkin lymphoma, oral, prostate, rectal, respiratory and urinary. In the study, more than 233,000 people enrolled in the National Institutes of Health-American Association of Retired Persons Diet and Health Study between the ages of 50 and 71 filled out questionnaires about their health, walking pace and overall mobility. Cancer survivors were 42% more likely to say they walked at the slowest pace compared with healthy people enrolled in the study. Researchers followed those who filled out the questionnaires for several years and found that cancer survivors who said they walked at the slowest pace were more than twice as likely to die from any cause as cancer survivors who reported walking at the fastest pace. Slow-walking cancer survivors were more than 10 times as likely to die as those without cancer who walked at the fastest pace. “It’s important to improve our understanding of how the diagnosis and treatment of a broad range of cancers may affect walking pace during survivorship—a potentially modifiable risk factor—which could lead to ne​w treatment and rehabilitation strategies to improve the health of these patients,” said study co-author Elizabeth A. Salerno of Washington University in St. Louis in a press release. The research was published March 4 in Cancer Epidemiology, Biomarkers & Prevention, a journal of the American Association for Cancer Research, which publishes Cancer Today.​​​

Editor’s note: This story has been updated to reflect that new screening guidelines would increase the number of Am​ericans eligible for lung cancer screening by millions, not hundreds of thousands.​​