Studies aim to identify when screening is beneficial. 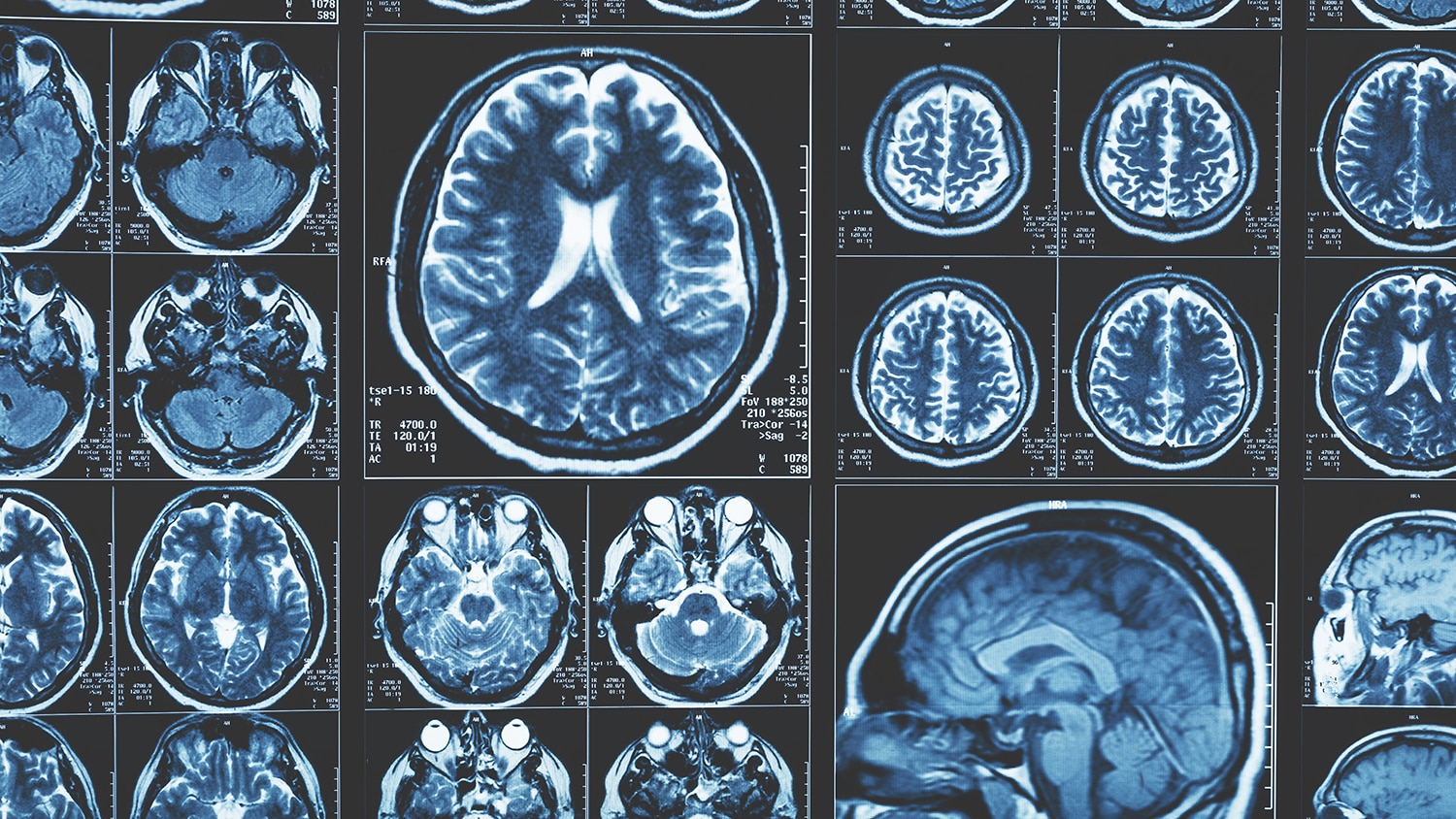 SOME CANCERS ARE MORE PRONE to spread to the brain than others. Cancer treatment guidelines reflect these variances, recommending magnetic resonance imaging (MRI) screening for brain metastases only for certain patients. Researchers are conducting studies to further refine MRI brain screening recommendations.

The study found breast cancer patients were diagnosed with more and larger brain metastases than lung cancer patients and were more likely to require whole brain radiation therapy as their initial treatment. However, no differences in recurrence were seen between the groups. Even so, says Daniel Cagney, a radiation oncologist at Dana-Farber/Brigham and Women’s Cancer Center in Boston, who co-authored the research letter, “because the breast cancer patients had more brain metastases, they were more likely to need whole brain radiation, which has more side effects than targeted, stereotactic radiation.”

Cagney says his team intends to explore whether finding brain metastases earlier, when less treatment is needed, would reduce radiation-related side effects and improve quality of life for metastatic breast cancer patients.

Meanwhile, a study in the January 2019 Clinical Lung Cancer looked at whether screening for asymptomatic brain metastases is beneficial for all early-stage NSCLC patients.

The new study, a retrospective analysis of 193 patients with stage I to stage IIIB NSCLC who had not started treatment, found that 11 patients (5.7 percent) had brain metastases. Of these, one was stage IA and one was stage IB. “We saw that our suspicions ended up being true,” says Pranshu Mohindra, a radiation oncologist at the University of Maryland School of Medicine in Baltimore who co-authored the study. “In stage III onward, there is an increased risk of having asymptomatic brain metastases.”

Patients with earlier-stage NSCLC are at lower risk, he says, and a brain MRI may possibly be unnecessary. “What we need to find is the threshold to divide patients by clinical symptoms,” says Mohindra, “and in our study that was lymph node size.”