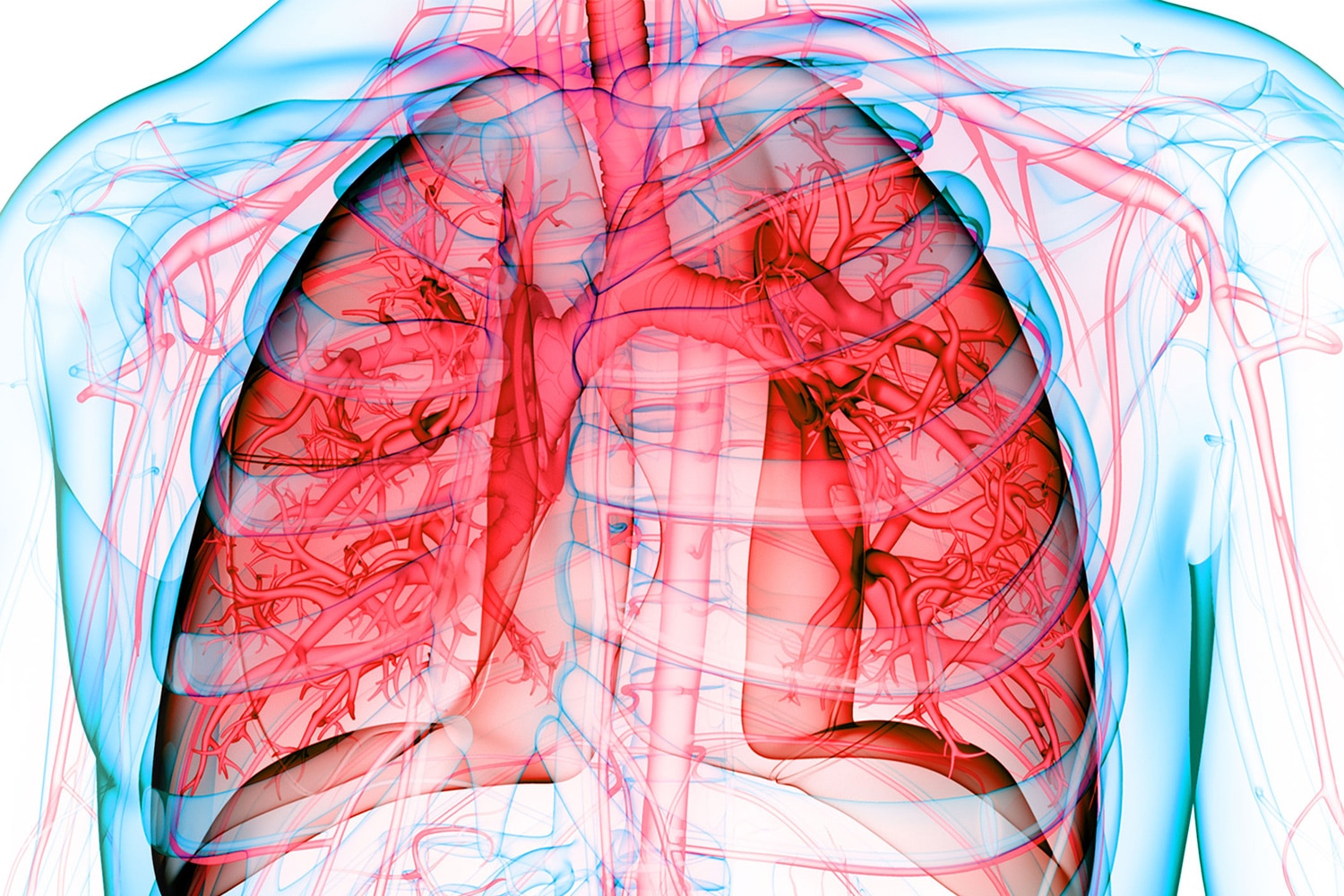 Image by Magic mine / Chesky / Shutterstock.com

THE AMERICAN CANCER SOCIETY estimates that 235,760 new cases of lung cancer will be diagnosed over the course of 2021 in the U.S. Non-small cell lung cancer (NSCLC) will account for about 85% of those cases, with small cell lung cancer (SCLC) making up most of the remainder. SCLC is named simply for the smaller size of the tumor cells as they appear under a microscope compared to a sample of NSCLC.

SCLC usually begins in the tissue of the lung, is fast-growing and is likely to spread.

It is split into two categories:

The U.S. Preventive Services Task Force recommends that people 50 to 80 years of age who have smoked the equivalent of a pack a day for 20 years who currently smoke or who quit within the past 15 years pursue annual screening. It’s advised that screening should continue annually until the person has not smoked for 15 years, or develops a health condition that limits their life expectancy or inhibits them from potentially receiving curative lung surgery in the event a tumor is found.

The standard screening test for lung cancer is a low-dose CT scan, named for the reduced level of radiation that patients are exposed to while the scanner creates several images of their lungs from different angles. If any irregularities are spotted on these images, further tests can determine whether they indicate cancer.

While a low-dose CT scan can detect SCLC in some cases, the test is designed to look for NSCLC. Furthermore, research suggests that when lung cancer screening does find SCLC, it’s often too late for an intervention to be as effective as possible, because SCLC can grow and spread quickly. For these reasons, people who have a parent or sibling who was diagnosed with SCLC may want to be proactive in talking about screening with their doctor.