January 24: The Week in Cancer News

A study shows that the rate of death following bone marrow transplant has decreased, and the U.S. Food and Drug Administration approves a new treatment for patients with a rare form of sarcoma. 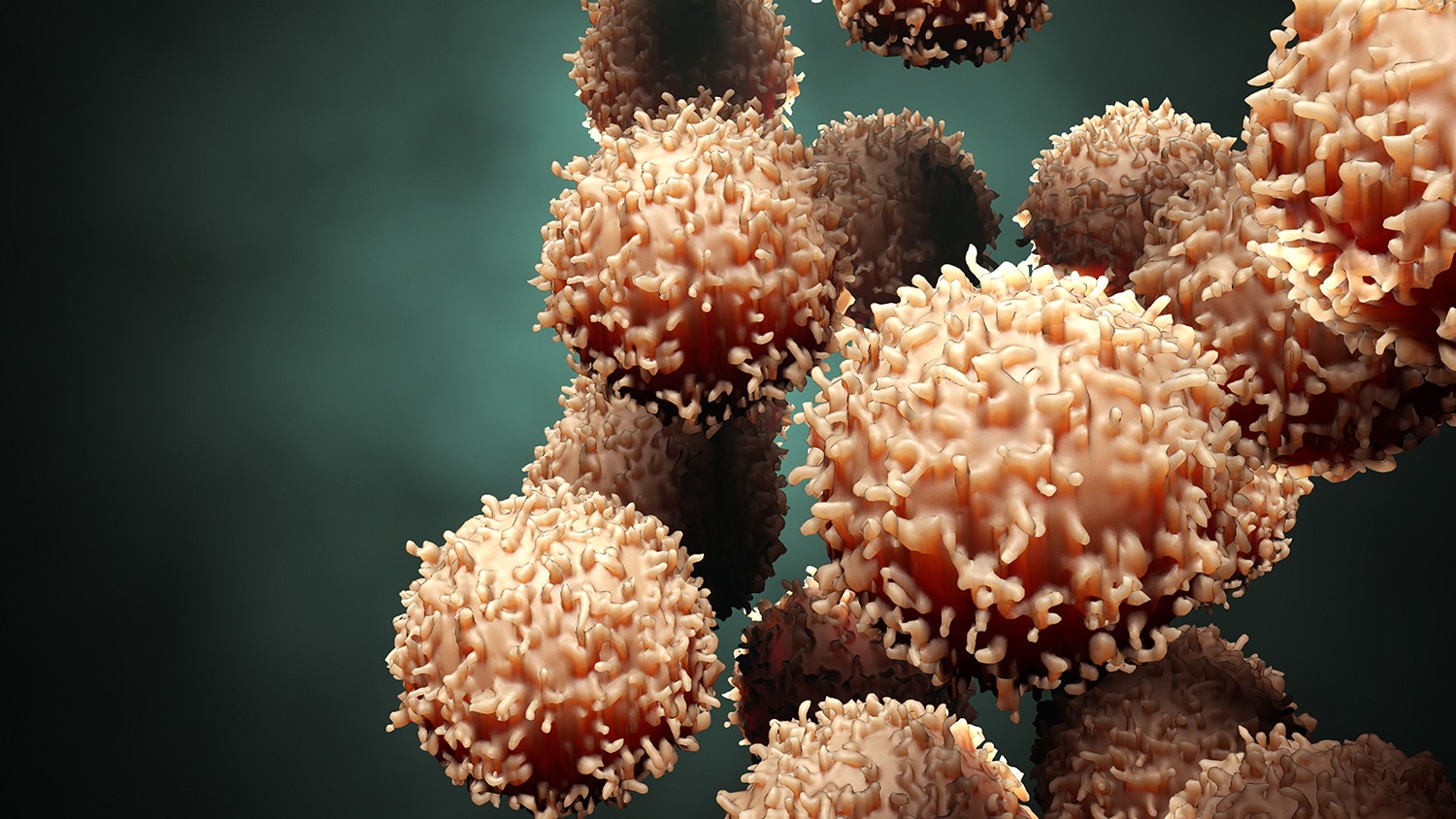 Some patients with blood cancers can be cured using bone marrow transplant. Mortality following these transplants has declined in recent years, according to a study published Jan. 21 in Annals of Internal Medicine. The study focused on patients who received transplants using cells from bone marrow donors. Researchers analyzed the records of patients treated at Seattle Cancer Care Alliance from 2013 to 2017 versus from 2003 to 2007. Patients treated in the later time period had 34% lower mortality following their transplants than the patients treated in the earlier period. The researchers point out in a press release that the biggest drop in mortality came from a reduction in transplant-related complications like infections and organ problems. Deaths from cancer relapse also declined, but the improvement was less dramatic.

The Language of Clinical Trials

People with metastatic breast cancer often do not understand words commonly used to describe clinical trials, according to a study published Jan. 22 in Cancer. Researchers surveyed 503 patients who were recruited via the Metastatic Breast Cancer Alliance, asking them how well they understood 19 terms. While 89% of patients reported understanding the term quality of life, just 13% said they understood the term endpoints. The term endpoint is defined by the National Cancer Institute as meaning “an event or outcome that can be measured objectively to determine whether the intervention being studied is beneficial.” Patients were more likely to understand terms if more time had elapsed since their diagnosis with metastatic breast cancer. “These observations are particularly noteworthy because survey respondents were not only highly educated but also tended to have extensive personal experience with the disease and treatment,” the researchers write. They suggest that improved patient understanding of clinical trials could lead to greater interest in these studies.

The U.S. Food and Drug Administration (FDA) on Jan. 23 approved​ a targeted therapy, Tazverik (tazemetostat) for treatment of some patients with epithelioid sarcoma, a rare form​ of soft tissue sarcoma that is diagnosed in about 150 to 200 people in the U.S. each year. The oral drug is approved for people ages 16 and up with metastatic or locally advanced disease that can’t be completely removed surgically. Tazverik inhibits the enzyme EZH2, which is involved in epigenetic modification. Epigenetic modifications regulate the activity of genes and can contribute to the growth and spread of cancer when they become dysregulated. Tazverik is the first EZH2 inhibitor to be approved by the FDA.​​