The Value of Bone Marrow

A court rules in favor of compensating some stem cell donors. 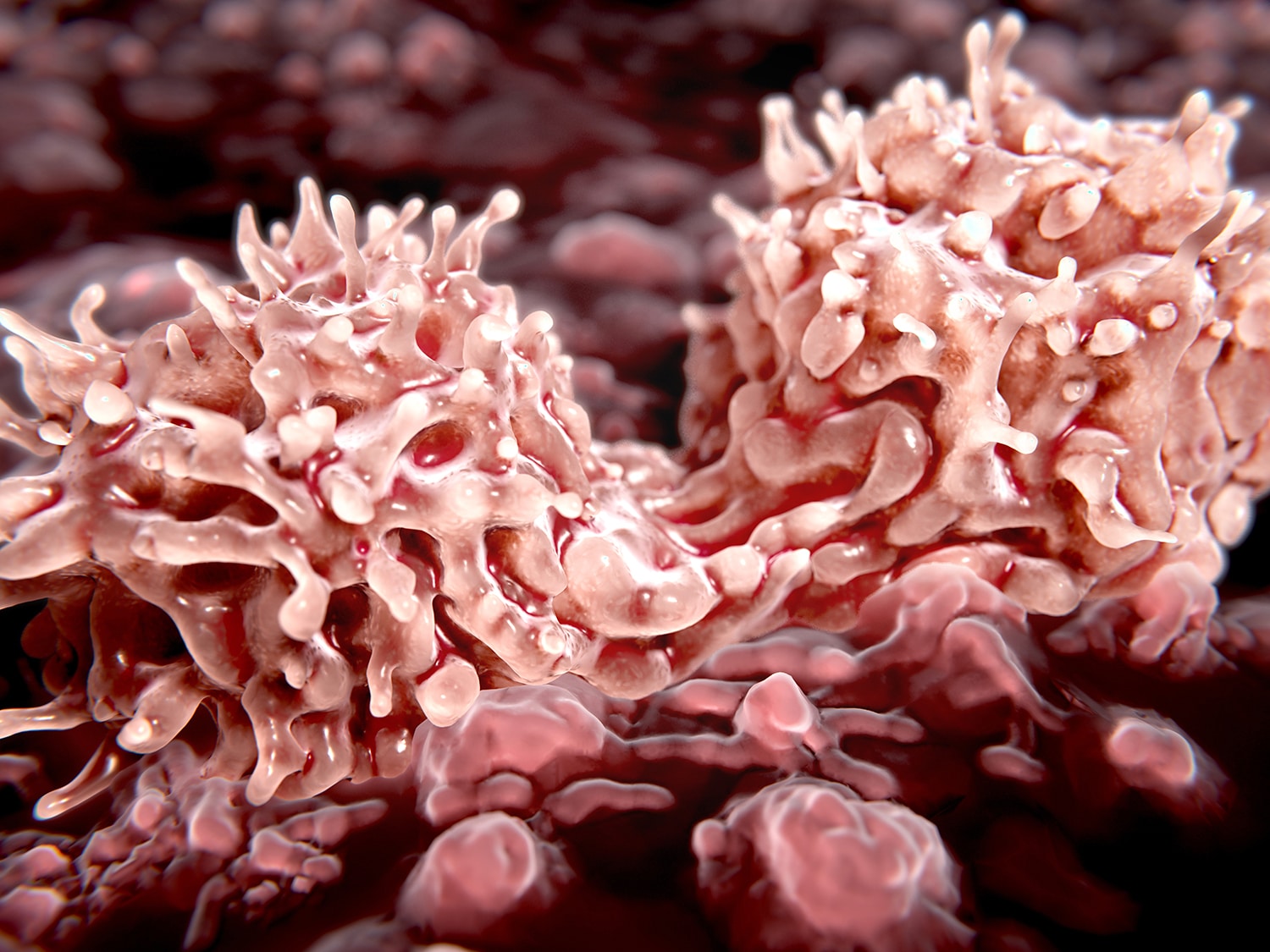 PATIENTS WITH CANCER and other conditions sometimes require stem cell transplants but, as Cancer Today reported in its Winter 2011 issue, many individuals don’t find a match. Now, supporters of a new court ruling say that if the decision stands, finding donors might become easier.

In a ruling on Dec. 1, 2011, the 9th U.S. Circuit Court of Appeals rejected one claim, but endorsed another, by plaintiffs in Flynn v. Holder, a lawsuit challenging the 1984 National Organ Transplant Act’s ban on selling bone marrow. The case pits compelling arguments on both sides: the need for more life-saving tissue donations versus a fear of monetizing body parts and possibly encouraging donation of tainted tissue or other actions dangerous to participants’ health. Suitable donors of stem cells—which can be extracted from bone marrow or the bloodstream—are sought for thousands of Americans annually, according to the National Marrow Donor Program (NMDP).

A three-judge panel of the 9th Circuit disagreed with the plaintiffs’ argument that the bone marrow restriction violated constitutional protections. But the court agreed the law’s use of the term “bone marrow” should not include peripheral blood stem cells, which are taken from the bloodstream in a procedure that didn’t exist when the law was written. The court likened these extractions to common blood donations.

Plaintiff Akiim DeShay of Irving, Texas, was pleased. “It’s not everything we asked for,” says DeShay, a leukemia survivor and activist for MoreMarrowDonors.org. “But it will allow us to do what we want to do—save more lives.” MoreMarrowDonors.org envisions compensating individuals it recruits with a $3,000 scholarship, charitable donation or housing payment after they make a stem cell donation.

Still, the case isn’t over. In January, the federal government appealed the court’s ruling. NMDP, which runs the U.S. donor registry Be the Match, and eight other health organizations are together backing the appeal.

“The National Marrow Donor Program is not a party to the lawsuit, but we support and encourage an appeal,” notes Michael Boo, the program’s chief strategy officer. NMDP calls the 9th Circuit decision confusing and risky. It might, for instance, encourage donors to provide only the compensated peripheral blood stem cells, even if doctors think bone marrow might work better.

DeShay says his organization shares such concerns. “We just want to be able to compensate donors,” he explains.