January 22: The Week in Cancer News

Research measures regret about treatment among African Americans with prostate cancer, and COVID-19 vaccination recommendations for cancer patients are released. 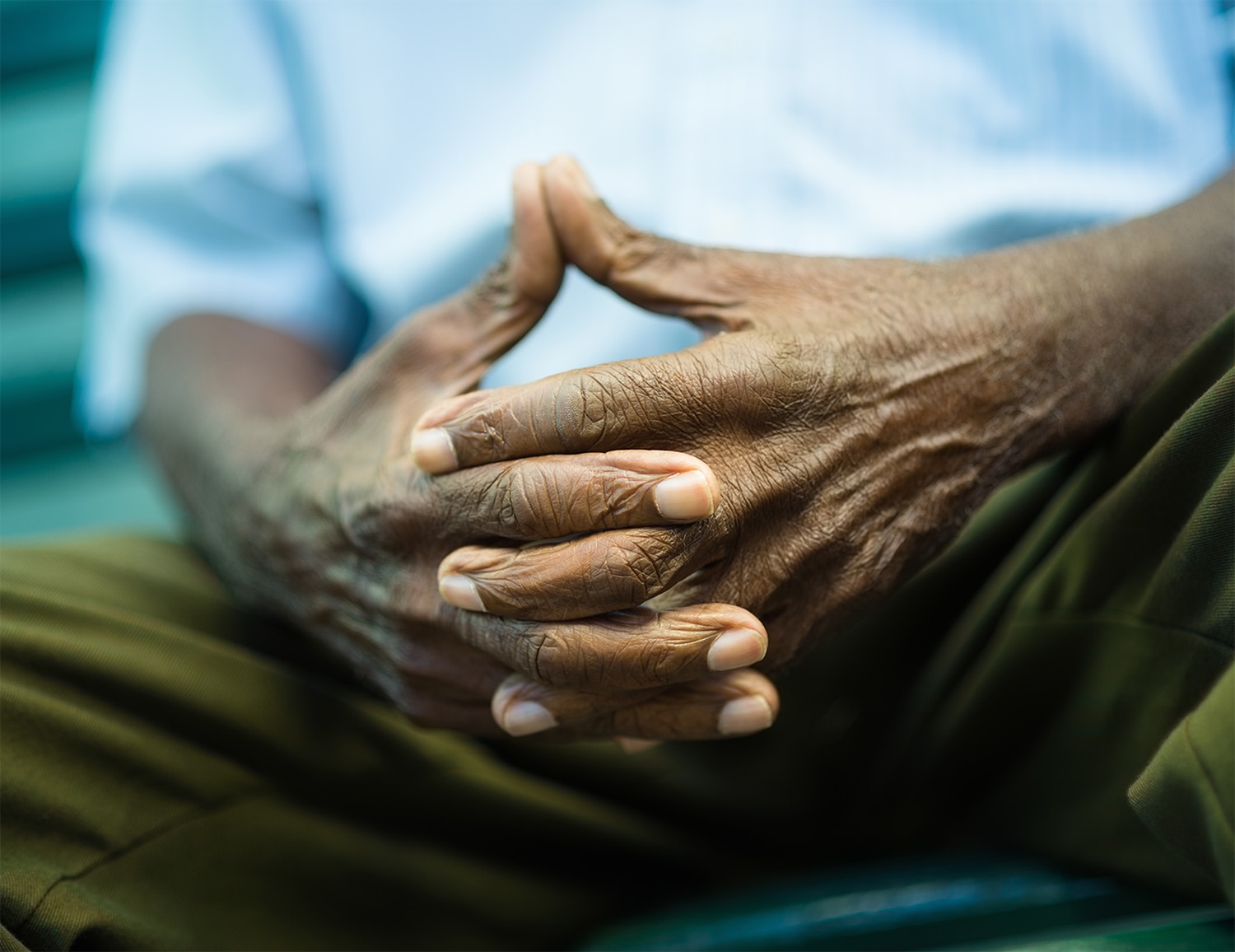 Research published online this week ahead of publication in the February 2021 issue of the Journal of ​Urology suggests that African American men with early stage prostate cancer are 2.5 times as likely to feel regret about their decisions regarding prostate cancer treatment after receiving it, when compared to American men of other backgrounds. These findings are based on responses from four surveys that were mailed to more than 1,048 patients with early localized prostate cancer who were treated at Cleveland Clinic between 2010 and 2016. Researchers analyzed responses from 146 patients who were African American and 231 who were not African American. Responses from African American men indicate that feelings of medical mistrust and a diminished sense of masculinity due to their diagnosis are more common among this population than others. These feelings were independently associated with increased odds of feeling regret about medical decisions. In an editorial comment also published in the issue, Brandon A. Mahal, a radiation oncologist at the Sylvester Comprehensive Cancer Center at University of Miami School of Medicine in Florida, notes that one way to address the health disparities that this study highlights with immediate effect “would be to increase the number of Black physicians and scientists, given that Black patients are more likely to trust and report positive experiences from providers that share their culture.”

The National Comprehensive Cancer Network (NCCN) has issued guidance for COVID-19 vaccination of people who are being treated for cancer, despite uncertainty regarding the efficacy of the vaccine for patients who have compromised immune systems due to cancer treatment or as a result of their cancer. “Our number one goal is helping to get the vaccine to as many people as we can,” said Steve Pergam​, an infectious disease specialist at the Fred Hutchinson Cancer Research Center and Seattle Cancer Care Alliance, who is a co-leader of the NCCN COVID-19 Vaccine Committee. “That means following existing national and regional directions for prioritizing people who are more likely to face death or severe illness from COVID-19. The evidence we have shows that people receiving active cancer treatment are at greater risk for worse outcomes from COVID-19, particularly if they are older and have additional comorbidities, like immunosuppression.” The recommendations suggest patients with solid tumor malignancies receiving treatments including radiation, chemotherapy, targeted therapy and immunotherapy should receive the vaccine whenever it becomes available. Patients who are receiving cellular therapies, such as CAR-T cell therapy, or those who have had stem cell transplants are advised to wait at least three months after the procedure before receiving the vaccine. For patients with hematologic malignancies receiving chemotherapy, patients should wait until their immune systems recover, as measured by their absolute neutrophil count.

On Jan. 22, the Food and Drug Administration (FDA) approved Cabometyx (cabozantinib) as a first-line treatment for patients with advanced renal cell carcinoma (RCC) in combination with Opdivo (nivolumab). RCC is the most common form of kidney cancer. The approval was based on results from the Ch​​eckMate 9ER trial, which included 651 patients. The combination treatment improved how long patients lived without their cancer getting worse (called progression-free survival), as well as the the length of time patient were alive on treatment (called overall survival),​ compared to Sutent (sunitinib). Cabometyx, a targeted therapy known as a tyrosine kinase inhibitor, and the immunotherapy Opdivo have both previously been approved separately for certain patients with advanced types of kidney cancer. The Cabometyx-Opdivo drug combination joins other combinations approved for first-line treatment of advanced RCC by the FDA, including Opdivo and Yervoy (ipilimumab), Keytruda (pembrolizumab) and the VEGF-inhibitor Inlyta (axitinib), as well as Inlyta and another immunotherapy called Bavencio (avelumab).

January 22: The Week in Cancer News

Research measures regret about treatment among African Americans with prostate cancer, and COVID-19 vaccination recommendations for cancer patients are released.