Why Do African Americans Have Increased Breast Cancer Mortality?

Socioeconomic factors and racism can lead to poorer health outcomes for Black Americans. Genetics may also be a factor behind increased mortality rates. 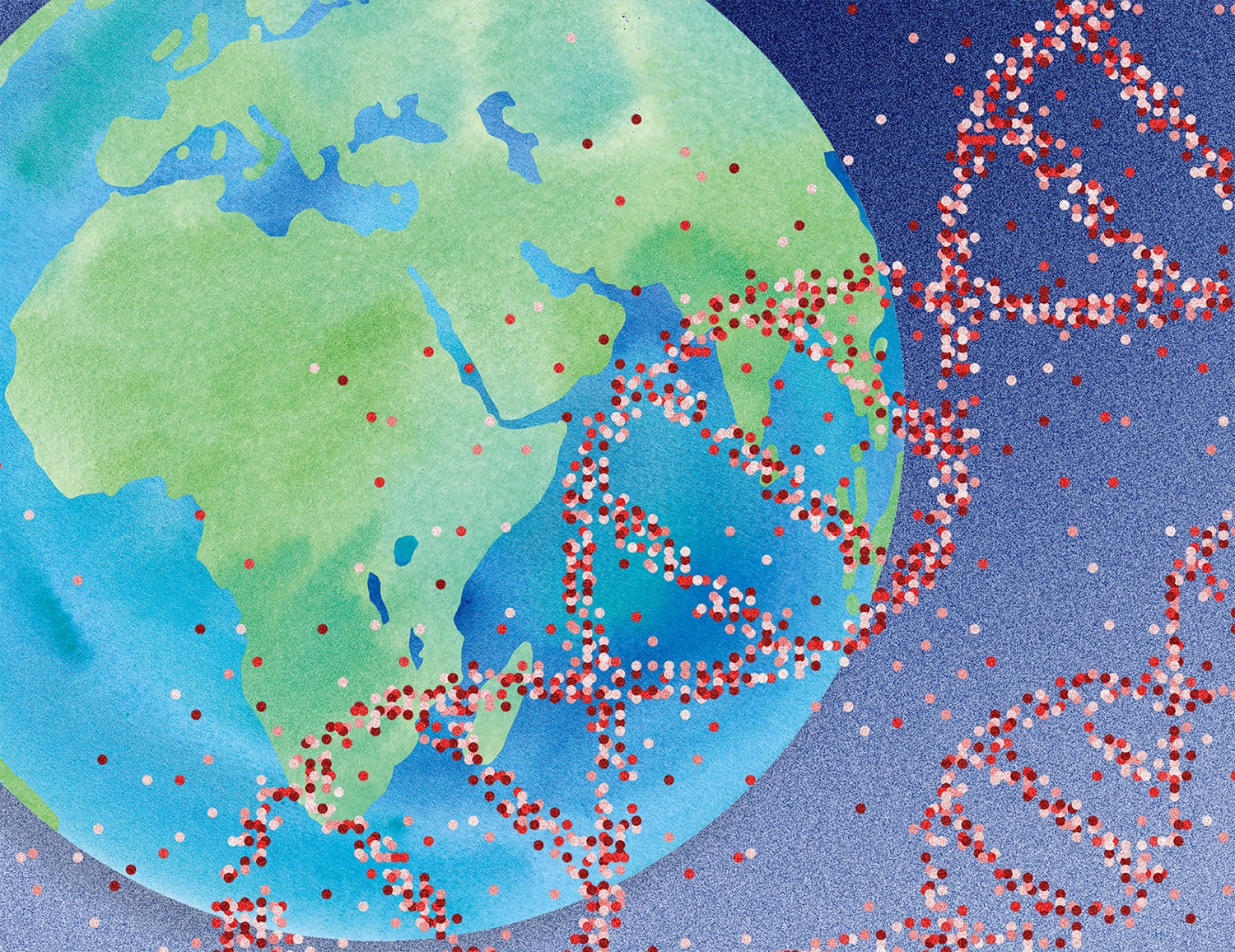 Statistics are one way to give concrete form to abstract concepts like health disparities. Johns Hopkins University & Medicine’s Coronavirus Resource Center database provides a stark example: Black Americans make up 13% of the people who have been diagnosed with COVID-19 in states that report data broken down by race and ethnicity, but 34% of deaths from COVID-19 in those states are among Black Americans.

These COVID-19 numbers mirror long-standing disparities in cancer outcomes: As of 2016, the overall death rate from cancer was 14% higher in African Americans than in whites.

“We have pretty horrific inequities in the socioeconomic system of the Unites States,” said Lisa Newman, a surgical oncologist who oversees the breast surgery program for the Weill Cornell Medicine-NewYork Presbyterian Hospital in New York City. Newman, who has focused her research on the role of race and ethnicity in breast cancer risk and outcomes, made these comments during a Sept. 21 presentation on the biological mechanisms of breast cancer among African American women. The virtual presentation, offered to patient advocates through the American Association for Cancer Research (AACR), was given in advance of The Science of Cancer Health Disparities in Racial/Ethnic Minorities and the Medically Underserved meeting Oct. 2-4. (The AACR publishes Cancer Today.)

“It has been clear for many years now that … breast cancer disparities related to racial/ethnic identity have other factors that contribute aside from socioeconomic status,” Newman said.

Studies from the past decades tell more of that story. In 2009, the Journal of the National Cancer Institute published an analysis of 35 phase III clinical trials conducted by the Southwest Oncology Group, a cooperative group of researchers and institutions that is part of the National Cancer Institute’s National Clinical Trials Network. In clinical trials, participants are likely to receive similar care for their cancer regardless of race or ethnicity, since protocols are standardized. The researchers found that participation in these clinical trials translated to similar survival rates for African Americans and whites who had lung cancer, colon cancer, multiple myeloma, lymphoma or leukemia. However, African Americans with prostate and breast cancer in the study still had poorer survival—despite having similar access to care as the white clinical trial participants, Newman said. The data suggest that genetics may help to explain some of the difference, she added.

What’s So Different About Breast Cancer in African Americans?

“All of these features are very strong reasons why we do indeed need to look at tumor biology and genetics when we are trying to comprehensively understand the explanation for breast cancer disparities,” said Newman.

Mortality rates for breast cancer were similar between African Americans and white Americans up through the early 1980s, and then survival curves began to diverge. One reason, Newman said, was the arrival of new drugs to treat estrogen receptor-positive disease. Tamoxifen was approved by the Food and Drug Administration to treat metastatic breast cancer in 1977 and then later as a way to help prevent recurrence in early-stage breast cancer.

Should Mammography Recommendations Be Different?

The U.S. Preventive Services Task Force (USPSTF), which is a panel of experts that makes evidence-based recommendations for prevention efforts, changed screening guidelines for mammography in 2009, recommending the start of routine screening at age 50 instead of 40. The decision to get routine screening mammography between 40 and 49 is a choice a woman can make with her doctor, the guidelines state, and there are no recommendations for African American women specifically.

Some critics of screening at younger ages argue that triple-negative breast cancers tend to be interval cancers, which show up between routine mammogram screenings, Newman said. In addition, triple-negative breast cancers are aggressive—so some health experts question whether screening mammography and early detection will translate to better outcomes for women with this disease.

However, some studies suggest that triple-negative breast cancer found at earlier stages is associated with better outcomes despite the aggressiveness of the disease, Newman stated. In addition, a paper published in the May 2020 issue of JAMA Surgery indicates that detection of early-stage triple-negative breast cancer by mammography is associated with increased four-year survival in African Americans.

Newman added that professional societies, including the American College of Obstetricians and Gynecologists, recommend screening mammography be offered starting at age 40, and that other organizations, including the USPSTF and the American Cancer Society, stress ensuring that mammograms are at least an option for woman at that age.

“Now, many of our primary care colleagues are a little reticent about recommending screening mammography to their patients younger than age 50 for fear of being out of step with the United States Preventive Services Task Force recommendation, and we have to remind our colleagues in family medicine and primary care that all of the professional societies do advocate in favor of women at least having access to screening mammography when they reach the age of 40, even if those different societies don’t necessarily say that the woman has to have that first mammogram at age 40,” Newman said.

What Role Does Ancestry Play?

Newman and other researchers have looked at genetic changes and the increased incidence of triple-negative breast cancer in African Americans and Africans through the International Center for the Study of Breast Cancer Subtypes. Their research shows that women in Ghana on Africa’s west coast, which was once a center for the transatlantic slave trade, have a high frequency of triple-negative breast cancer. Almost all Ghanaian women carry a genetic variant known as the Duffy-null allele, a trait that is shared with African Americans who have western sub-Saharan African ancestry. The absence of Duffy antigens on blood cells is related to resistance to malaria, but it also plays a role in immune response. Women from East Africa are less likely to have this variant and have lower incidence of triple-negative breast cancer, Newman added.

“When it comes to cancer, we do also need to look at genetic ancestry, because genetics can impact tumor biology as well,” said Newman. She hopes her work examining these genes might inspire more research in this area. (The Duffy-null allele is also being studied in African Americans with prostate cancer.)

After Newman finished the presentation, Julia Maués, a metastatic breast cancer survivor who lives in Washington, D.C., and attended the online session, commented that she was impressed to hear about the relationship between tumor biology and African ancestry. “One question that I have when it comes to the inequities in the United States is do you worry that people can cite your work to use that as an excuse for downplaying racism?”

“Yes, I do worry about that,” Newman replied. “Looking at these types of biological genetic mechanisms is critical in comprehensively understanding cancer biology overall, not just disparities. We can’t even begin to address the tumor biology and genetic questions if we don’t first improve access to clinical trials and clinical research, so access is always going to be step one in addressing these issues.”

​“It is critical to always come back to the issue of access to care,” Newman said. “When looking at disparities related to any threat to survival, an outcome is always going to be first dependent on access to care, just as the third-class cabin passengers of the Titanic did not have equal access to the lifeboats. It unfortunately remains true that with the enduring effects of systemic racism, African Americans do not have equitable access to the health care system [in the way] other subsets of the population do.”​​