January 15: The Week in Cancer News

People are using crowdsourced fundraising to cover cancer care costs, and missed cancer screenings due to COVID-19 may have led to fewer missed diagnoses than feared. 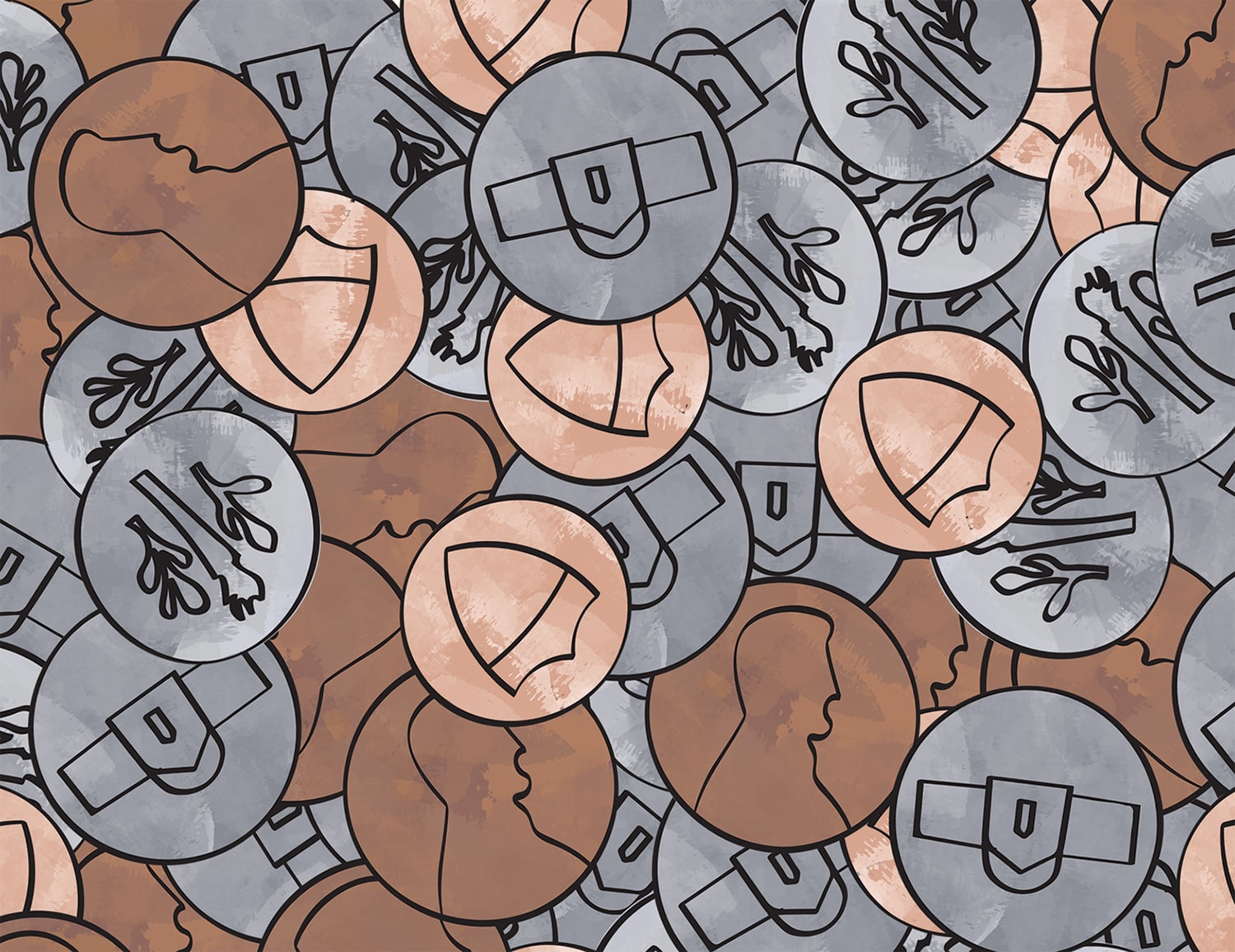 Nearly 27% of more than 1 million crowdsourced fundraisers on the GoFundMe website between May 2010 and December 2018 were to help pay for health care-related costs, according to research reported Jan. 11 in JAMA Network Open. The study found that of more than $10 billion requested for all health care-related expenses, more than $3.6 billion was actually raised. Almost 35% of the health​ care fundraisers were for cancer, far outstripping fundraising for trauma/injury, neurological conditions and cardiovascular illnesses. Nearly $4.5 billion was sought for cancer-related expenses, with an average amount requested of more than $45,000. “Cancer therapy is expensive, and out-of-pocket costs for newly diagnosed patients with cancer frequently represent 23% to 63% of their household income,” the study authors wrote. “Our study suggests that many patients are using online fundraisers to cope with the high financial burden due to cancer.”

Research reported Jan. 14 in JAMA Oncology analyzed cancer screening over four three-month periods at Massachusetts General Brigham, a large health care system based in Boston. Screening dipped during the first pandemic peak in the New England area, between March 2 and June 2, 2020. Researchers compared this period with the three months before and after, as well as with March 2 through June 2 the year prior. Of 192,060 patients screened over the four time periods, only 15,453 were screened March 2 through June 2, 2020, compared with 64,269 in the previous three months, 51,944 in the subsequent three months and 60,344 from a year earlier. The percentage of positive results was highest from March 2 to June 2, 2020, however, leading the authors to conclude that “the number of potential ‘missed’ diagnoses during the primary pandemic period were likely lower than would have been expected because the percentage of screening tests leading to a diagnosis of a cancerous or precancerous lesion was higher during the primary pandemic period, which may reflect the prioritization of high-risk patients for cancer screening during the pandemic.” Even so, the researchers estimated that roughly 1,438 cancer diagnoses were missed due to the reduced number of screenings from March 2 to June 2.

An analysis of tobacco use among 12- to 24-year-olds in the U.S. over a four-year period revealed a strong correlation between using e-cigarettes and later daily tobacco use. The study, published Jan. 11 in Pediatrics, found that 10% of 12- to 24-year-olds surveyed who used e-cigarettes became daily tobacco users, compared with 3% of e-cigarette never-users. The researchers, who analyzed data on 15,826 people from the national Population Assessment of Tobacco and Health Study, also found that 62% of youths surveyed had tried at least one tobacco product by the end of the four-year study, and 12% were daily tobacco users. The study results indicate “that recent rapid growth in adolescent e-cigarette use will lead to increased daily cigarette smoking in U.S. young adults,” the authors wrote.​