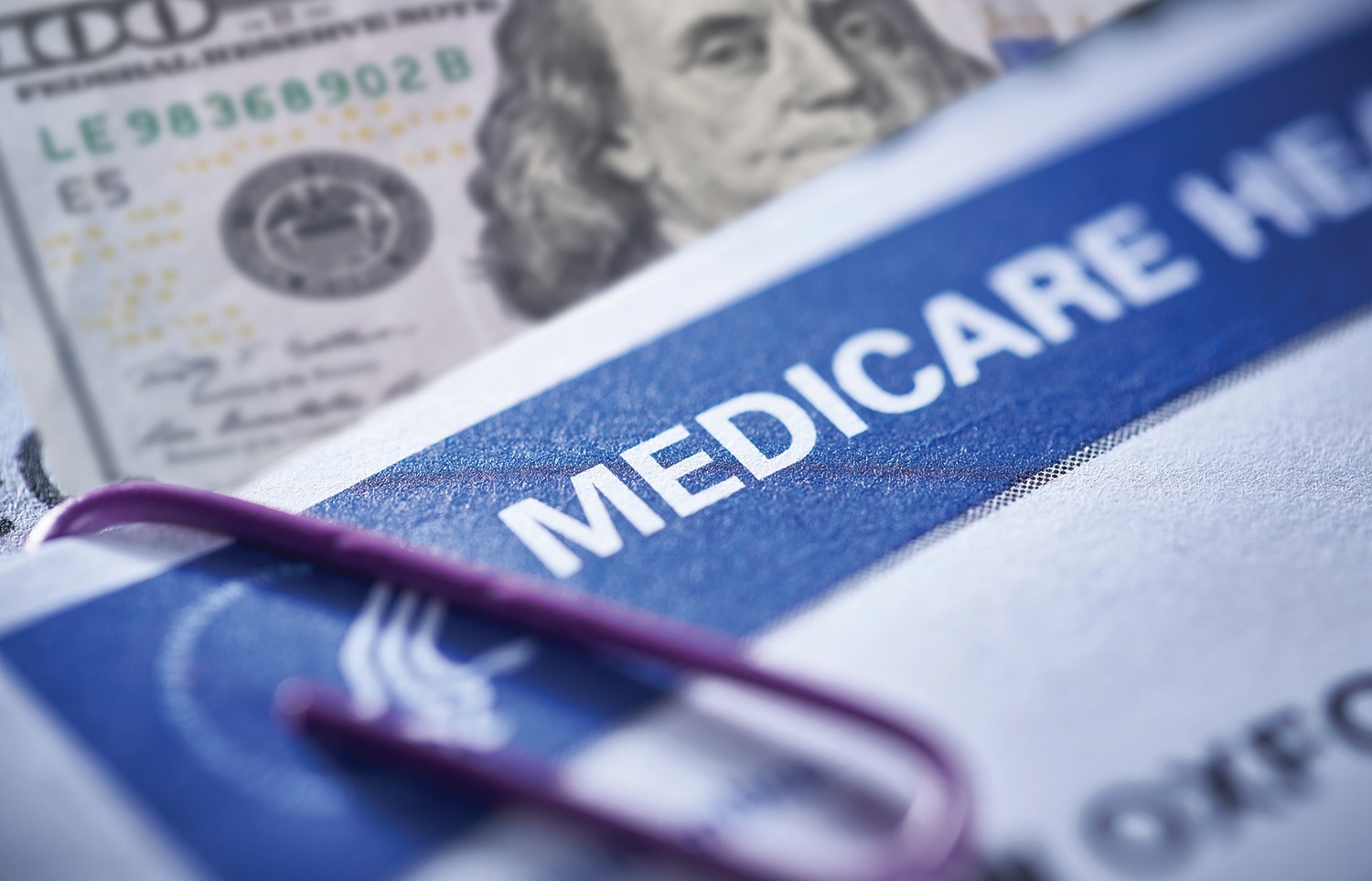 IN SEPTEMBER 2018, Janice McClenahan was diagnosed with double-hit lymphoma, a rare type of diffuse large B-cell blood cancer marked by DNA changes in two genes instead of one. The then 73-year-old retired St. Louis teacher tried both chemotherapy and a stem cell transplant. Neither worked.

Her doctors at the Siteman Cancer Center at Washington University School of Medicine in St. Louis told her she was eligible for a new type of personalized immunotherapy called chimeric antigen receptor T cell therapy, or CAR-T, which genetically modifies a patient’s T cells so they can find and kill cancer cells. She was treated with the drug Yescarta (axicabtagene ciloleucel), which is approved for adults with certain types of aggressive large B-cell lymphoma who have already tried two other treatments. Four weeks after the treatment in May 2019, McClenahan’s cancer was gone. It has not returned.

McClenahan is covered by Medicare, the federal health insurance program for people 65 or older and younger people with certain chronic conditions, and by supplemental health insurance. Medicare agreed to cover her treatment. Now more patients are likely to have it covered as well. In August 2019, the Centers for Medicare & Medicaid Services announced that CAR-T cell therapy would be covered for all people with Medicare.

The full cost of treating a patient with a CAR-T cell drug, including tests and hospitalization, can be as much as four times the cost of the drug, or about $1.5 million. Medicare coverage differs from private insurance in certain ways. For example, hospitals are able to negotiate reimbursement fees for patients with private insurers, which they cannot do for patients with Medicare.

Amy Emmert, vice president of Cellular Therapy Service Line Operations at the Dana-Farber Cancer Institute in Boston, says that the high cost of CAR-T cell therapy makes the billing process longer and more complicated for a hospital when the patient has Medicare than when the patient has private insurance. In addition, she says, some hospitals may not be fully aware of how CAR-T cell therapy should be billed to get maximum Medicare reimbursement. As a result, hospitals can unintentionally under-bill Medicare for expensive treatments and not be reimbursed fully. This may lead some hospitals to limit the number of Medicare patients they treat with CAR-T cell therapy.

McClenahan says she’s grateful she was able to receive the therapy and that it worked for her. In the clinical trial that led to Yescarta’s approval, 51% of the patients showed no sign of cancer for six months or longer after CAR-T cell treatment.

“They call it the million-dollar baby,” she says, referring to the treatment’s high cost. “As a retired teacher, there’s no way I could have paid for it.”

Study pinpoints group that may benefit from close surveillance.