Public Funding is the Lifeblood of Cancer Research

Let your voice be heard in support of robust, sustained and predictable federal funding increases. 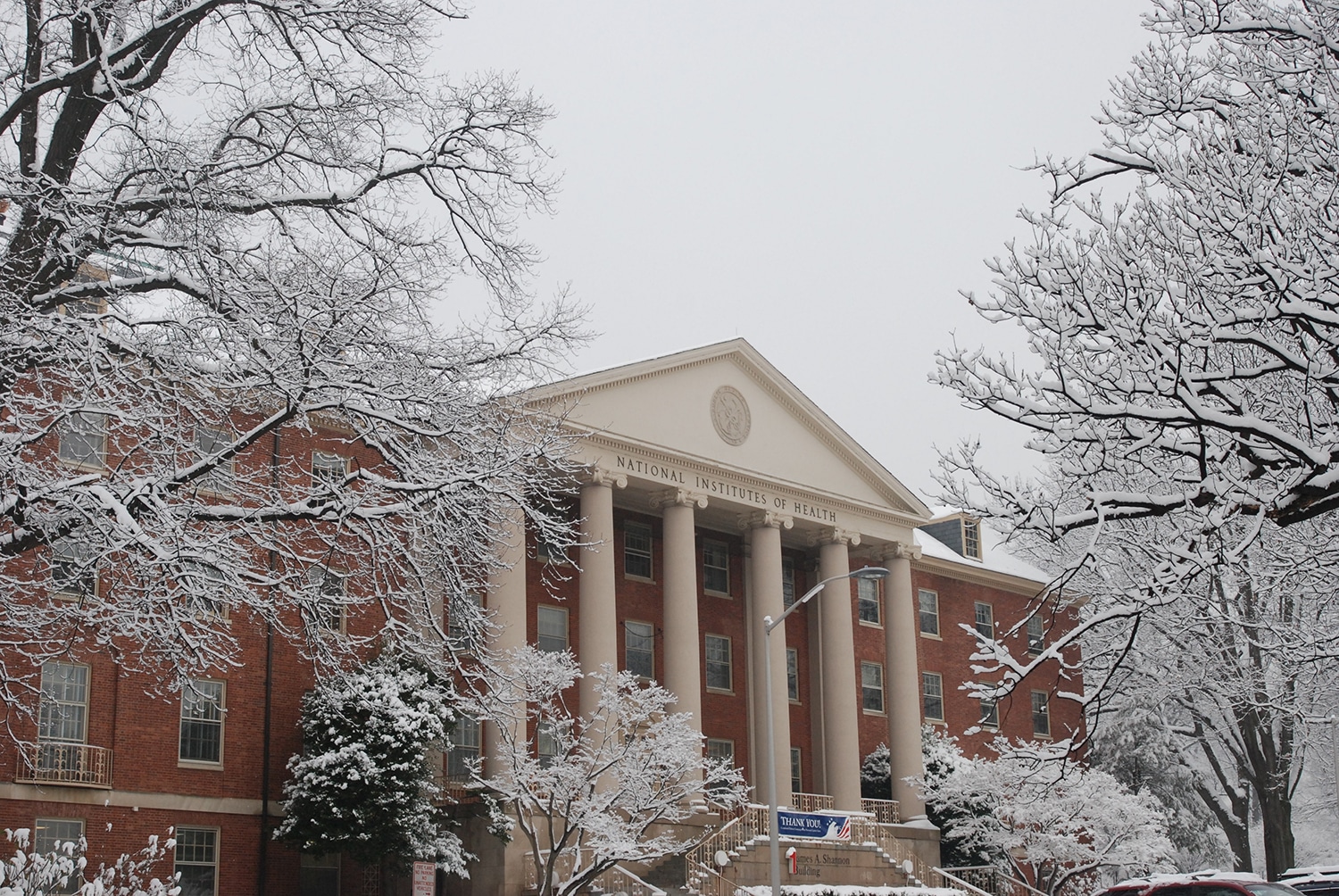 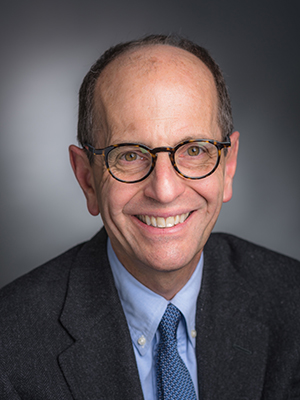 THE REMARKABLE PROGRESS MADE AGAINST CANCER is built on decades of basic scientific discoveries that have been translated into treatments that benefit patients. Progress also depends on a strongly supportive ecosystem that includes government agencies, academia and research institutions, private sector stakeholders, a strong pipeline of researchers, philanthropy, and advocacy from the public.

Public support of research through the National Institutes of Health (NIH) and the National Cancer Institute (NCI) is the foundation of this ecosystem. Public funding is truly the lifeblood of cancer research, and we can trace almost every advance in cancer prevention, detection and treatment back to research funded by the NIH and NCI. The remarkable advances that are making headlines today, such as CAR-T cell therapy and immune-checkpoint blocking therapies, would not have been possible without fundamental discoveries funded by the NIH and NCI. If we hope to continue making progress, it is essential that the NIH and NCI receive robust, sustained and predictable annual funding increases in the spending bills enacted by Congress.

In September 2018, Congress passed a fiscal year 2019 spending bill that included $39.1 billion for the NIH and $6.14 billion for the NCI. The AACR and advocates across the cancer community cheered the funding as a victory for cancer patients and all Americans. Over the past four years, the budget for the NIH has grown 30 percent (a $9 billion increase). The NIH and NCI budgets are at historic highs, thanks to persistent advocacy efforts, visionary leadership and strong, bipartisan support in Congress for medical research. Considering that a 5 percent cut imposed by the Budget Control Act (BCA) in 2012 actually dropped the NIH budget to funding levels equal to the late 1990s, this current growth trend in funding is something to celebrate.

We also have seen cancer research come to the forefront of public and policy discussions through initiatives such as the Beau Biden Cancer Moonshot. The 21st Century Cures Act, signed into law in late 2016, designates $1.8 billion over seven years for the Cancer Moonshot. We are now three years into the seven-year funding plan and grants are being funded in all 10 areas identified by the NCI Blue Ribbon Panel of scientific experts. There is no question that this additional funding is accelerating progress in areas where we are poised to make key advances in the near term.

Despite the good news, our work is not done. With a new Congress in January 2019 will come new budgetary choices and challenges. To avoid another round of automatic spending cuts, Congress and the president will need to reach a new budget agreement to lift caps imposed by the Budget Control Act and ensure there is room in the budget to support continued growth in priority areas like medical research. This is no easy task, with a polarized political environment and projections of unprecedented growth in the national debt. We will need to continue our diligent efforts to push for continued investment in growth for the NIH and NCI.

Nearly everyone has been touched by cancer, either personally or through the experience of a family member or friend, including members of Congress. You can make your voice heard in the fight against cancer alongside the AACR by advocating for funding for research at the NIH and NCI. As a community of researchers, physician-scientists, post-cancer thrivers and patient advocates, we have a compelling story to tell of progress for patients and scientific opportunities. There are many on Capitol Hill who are with us in this fight, and there are many more whom we can enlist to join us in our cause.

Cancer research is saving and improving millions of lives, and we are poised to achieve unprecedented breakthroughs in the coming years if we support continued investment in the NIH and NCI.

George D. Demetri, MD is chair of the AACR Science Policy and Government Affairs Committee, director of the Ludwig Center at Harvard and associate director for clinical sciences at the Dana-Farber Cancer Institute in Boston.