Revamped program aims to get new treatments to patients faster. 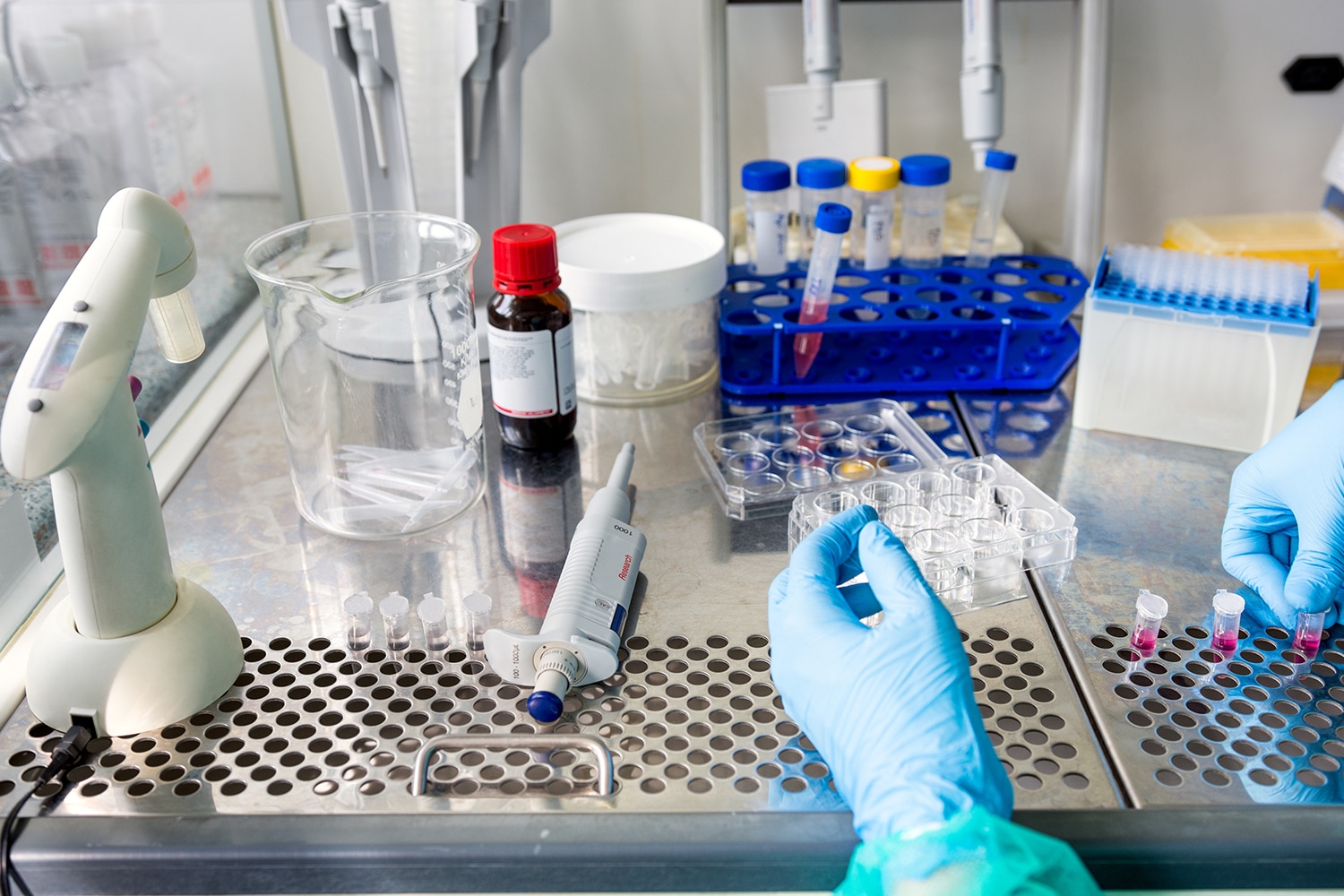 The network consolidates the nine previous adult Cooperative Groups—networks of medical and research centers that work together to develop and support multisite cancer clinical trials—into four. The dedicated Children’s Oncology Group remains intact. By fostering collaboration among medical centers from trial inception to completion, the new network makes it easier for researchers to join existing trials across the nation, says Meg Mooney, the chief of the Clinical Investigations Branch in the NCI Cancer Therapy Evaluation Program in Bethesda, Maryland.

The revamped program centralizes the ethical and scientific review of trial protocols for multicenter trials, rather than waiting on review from boards at multiple sites. It also imposes strict timelines for implementing trials, supporting an ongoing effort by NCI to accelerate the rate at which trials open and accrue participants.

Developed by the National Cancer Institute, the nonprofit organization Friends of Cancer Research (Friends) and the U.S. Food and Drug Administration (FDA), Lung-MAP directs patients into different trial arms based on their tumor’s biomarker profile. In each trial arm, the effects of an experimental drug are compared with those of the standard of care, Taxotere (docetaxel) or Tarceva (erlotinib). Patients whose tumors do not contain a biomarker that suggests they might benefit from a targeted therapy can participate in a separate trial arm comparing an experimental immunotherapy drug to the standard of care. “There’s an arm for all patients,” says Ellen Sigal, the founder and chairperson of Friends.

Because Lung-MAP is a randomized stage II/III trial, it will allow the FDA to quickly approve drugs that are found to be effective. According to Sigal, the trial is now recruiting at more than 400 centers nationwide, with a goal of enrolling 500 to 1,000 patients per year.

Roy Herbst, a medical oncologist at Yale Cancer Center, in New Haven, Connecticut, and co-chair of Lung-MAP, says the national trial framework provided by the NCI has helped move the trial forward. “The NCI has a structure and selection of trial sites no [individual] company could replicate,” Herbst says.

Previous changes made it possible to “cut the time for developing a phase III trial almost in half,” says Robert Comis, a medical oncologist at Drexel University College of Medicine in Philadelphia and co-chair of one of the four newly consolidated groups. The new network may make the system even more efficient. The integrated structure is also expected to help researchers identify patients eligible for the network’s new precision medicine studies. One of these studies, the Lung Cancer Master Protocol (Lung-MAP) trial, is currently testing five experimental therapies for squamous cell lung cancer.

As part of its restructuring, the NCI has also retooled its community-based health program, which enrolls roughly 40 percent of trial participants. The new NCI Community Oncology Research Program (NCORP) has 46 sites. Twelve of these sites are expected to have at least 30 percent of their trial participants be members of racial or ethnic minority groups or from rural areas.

NCORP will also prioritize cancer care delivery research, exploring which treatments offer the best return for the health care dollar. Such studies might compare the real-world benefits of different care strategies or examine factors influencing whether a patient follows through with a particular course of treatment. “This is of interest to the government, insurance companies, health systems—and patients, who can be bankrupted by cancer therapy,” says Michael Thompson, a hematologist/oncologist at Aurora Cancer Care, in Milwaukee, Wisconsin, a newly funded NCORP site.

Researchers and advocates say the reorganization of the clinical trials network has suffered from unfortunate timing. Because of the budget sequester in 2013, the program’s anticipated budget was cut by $25 million shortly before it launched, reducing the number of expected participants in NCTN trials.

These websites provide information about clinical trials and how you can enroll.

For Any Type of Cancer:

Michael Katz, a two-time cancer survivor and patient advocate who served as chair of the Coalition of Cancer Cooperative Groups Patient Advisory Board, worries about the indiscriminate impact of across-the-board cuts. His preference would be for the NCTN leadership to take a hard, objective look at the odds of each trial’s success and potential impact on patient outcomes and focus the group’s resources accordingly. “I would protect the high-value trials that could really change the standard of care,” he says, funding them properly and getting them completed as quickly as possible.

Regardless of how budgets get managed, there is near-universal agreement that more funding for clinical trials is a must. “The overall funding for NCORP is $93 million, and that’s equal to about 93 miles of road resurfacing,” says Thompson. “Knowing that drug development is important not only for patients but also for stimulating the economy and providing jobs, I think that’s crazy.”